An Evangelical Pastor Rethinks His Beliefs After Learning His Dad Is Transgender June 18, 2017 Hemant Mehta

When it comes to supporting LGBTQ rights, evangelicals are among the last holdouts, even among religious groups. In 2016, only 27% of white evangelicals supported marriage equality.

And yet that’s bound to change. As more evangelicals know more LGBTQ people, and as younger Christians realize just how bigoted their churches are becoming and leave to do their own things, those churches will have to adjust in order to survive.

The New York Times‘ John Leland has a really remarkable story about that change in today’s paper. It involves Jonathan Williams, the pastor at Forefront Brooklyn, a church in New York. 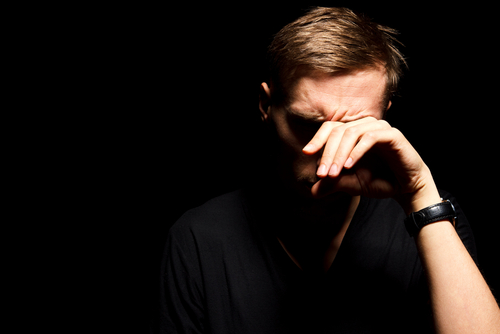 His father, also a preacher, helped Jonathan begin that church. But in 2012, Jonathan learned that his father was transgender. The person he knew as Paul Williams was now a woman who went by Paula Williams. Jonathan didn’t see it coming, and he wasn’t sure how to handle it. His faith, which was notoriously anti-LGBTQ, wasn’t making things easier.

I suspect we’ll be hearing several stories like this over the next few years.

Perhaps the most eye-opening passage for me was this one:

For Paula Williams, a surprise of coming out as transgender was discovering the extent of misogyny and male privilege within the church, and the degree to which she had benefited from these in her male past. Churches that once welcomed her in the pulpit would no longer permit her to preach, not because she was transgender, but because she was female.

Some things never change, do they? 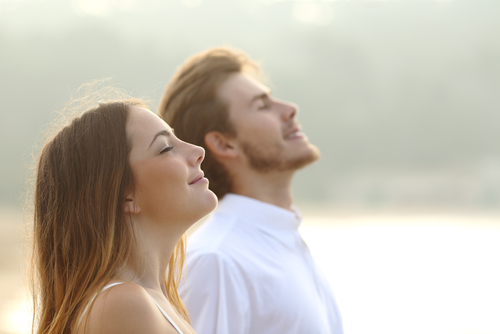 June 18, 2017
No, “Breatharians” Can’t Live Without Food (and Neither Can Anyone Else)
Next Post 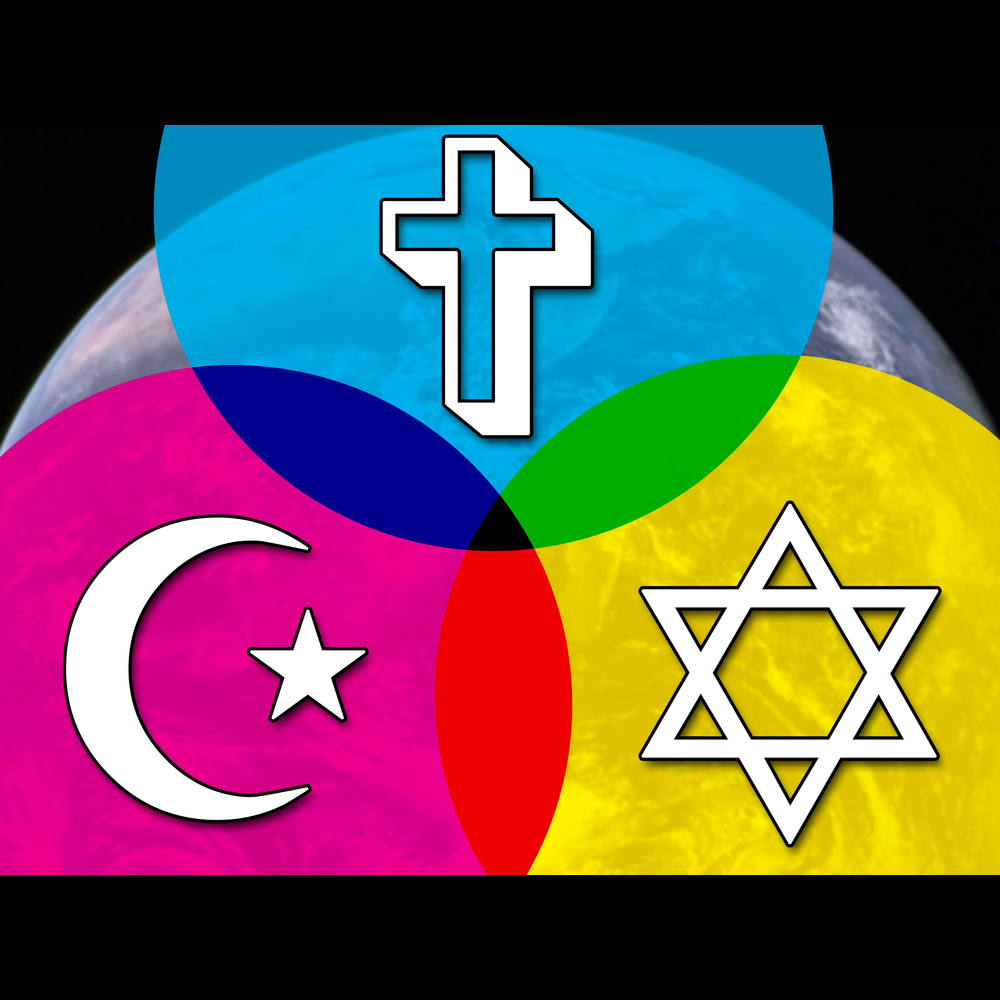