Study Shows Religion May Be Contributing to Unprecedented Political Divide

People in the United States might be more politically divided than any other time in recent memory, but what’s causing it? According to a new study, religious groups could be a part of the problem.

Researchers found that religious leaders are even more politically divided than the majority of Americans — including people in their own congregations — with certain denominations (such as Unitarians and Reform Jews) leaning extremely Democratic and others (such as evangelical Christians and Baptists) considered “overwhelmingly republican.” 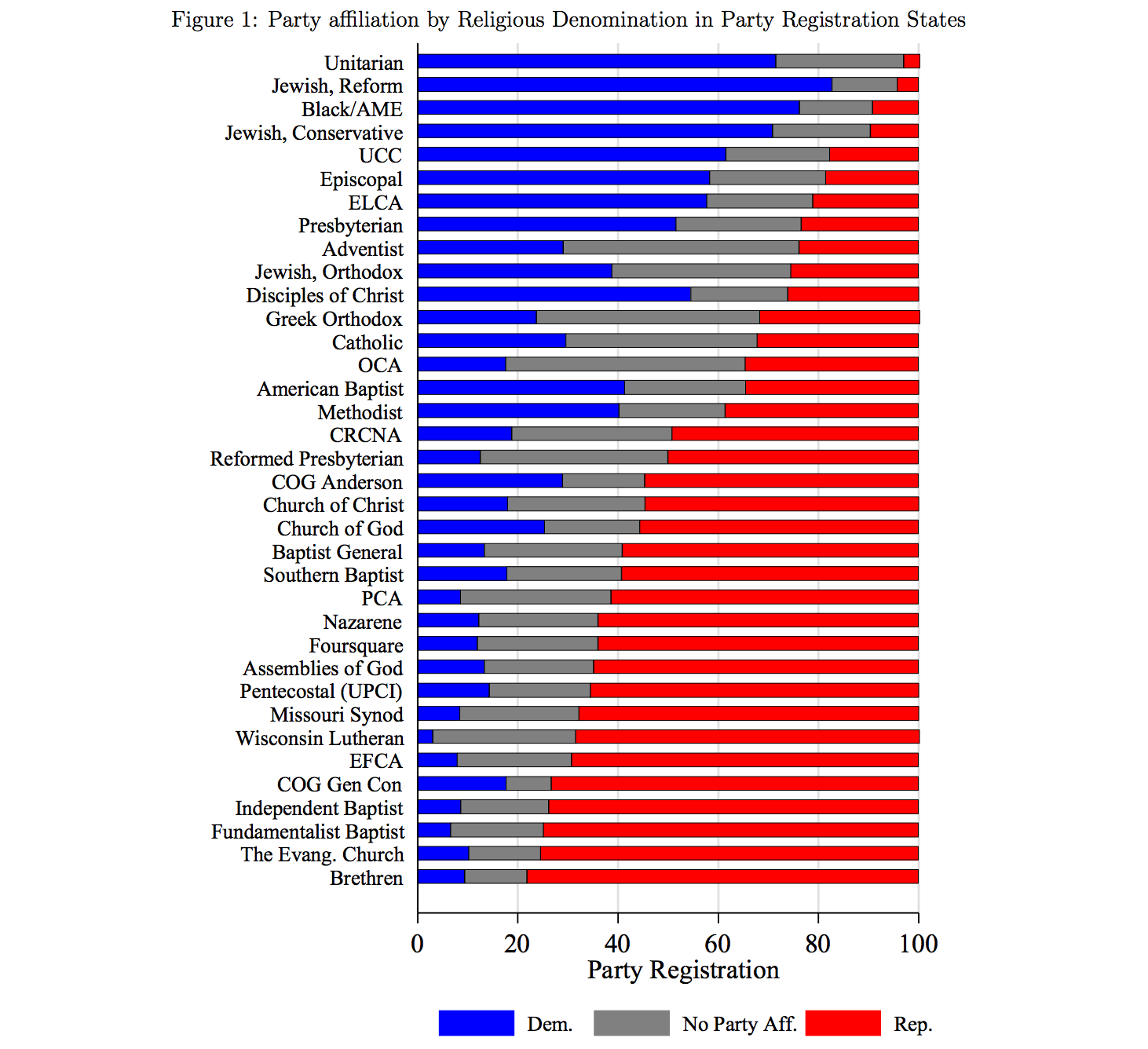 The authors of the survey, called Partisan Pastor: The Politics of 130,000 American Religious Leaders, also noted that congregational religious leaders are “elite influencers” that affect the attitudes and behaviors of ordinary Americans.

In spite of a decline in religious attendance and affiliation in recent years, it is still the case that millions of Americans attend weekly church services. At these services, and in pastoral duties throughout the week, congregational leaders probably have more opportunity than any other group of professionals in the U.S. to set political agendas, mobilize action, and influence opinion. Moreover, when religious communities make consequential political decisions — for example whether to provide sanctuary to undocumented immigrants — it is largely up to the clergy to decide how to act.

The survey was carried out by Eitan D. Hersh, Assistant Professor of Political Science at Yale, and Gabrielle Malina, a doctoral candidate in government at Harvard. They matched up the names of Christian and Jewish leaders to voter registration records in order to create “the largest compilation of religious leaders ever assembled.”

Our data on pastors’ political affiliations provide unmistakeable support for the hypothesis that denomination is a powerful proxy for the partisanship of pastors. Both within and between faith traditions, American clergy are significantly diverse in their political affiliations, suggesting that different religious denominations have profoundly different orientations toward politics; such differences are likely due to theological traditions and orthodoxy, as well as denomination-specific norms surrounding politics and political behavior.

From my reading, the study makes two main points: 1) Religious leaders still have substantial political power despite reduced rates of church attendance and 2) Religious leaders are more likely to trend on the extreme ends of the political spectrum than their own constituents (followers).

This is a recipe for disaster in a nation heavily indoctrinated with religion — where about 75% of the citizens identify with a Christian tradition. That number is part of a downward trend in the United States, but as this new study shows us, religious leaders remain incredibly influential in and outside the political realm. 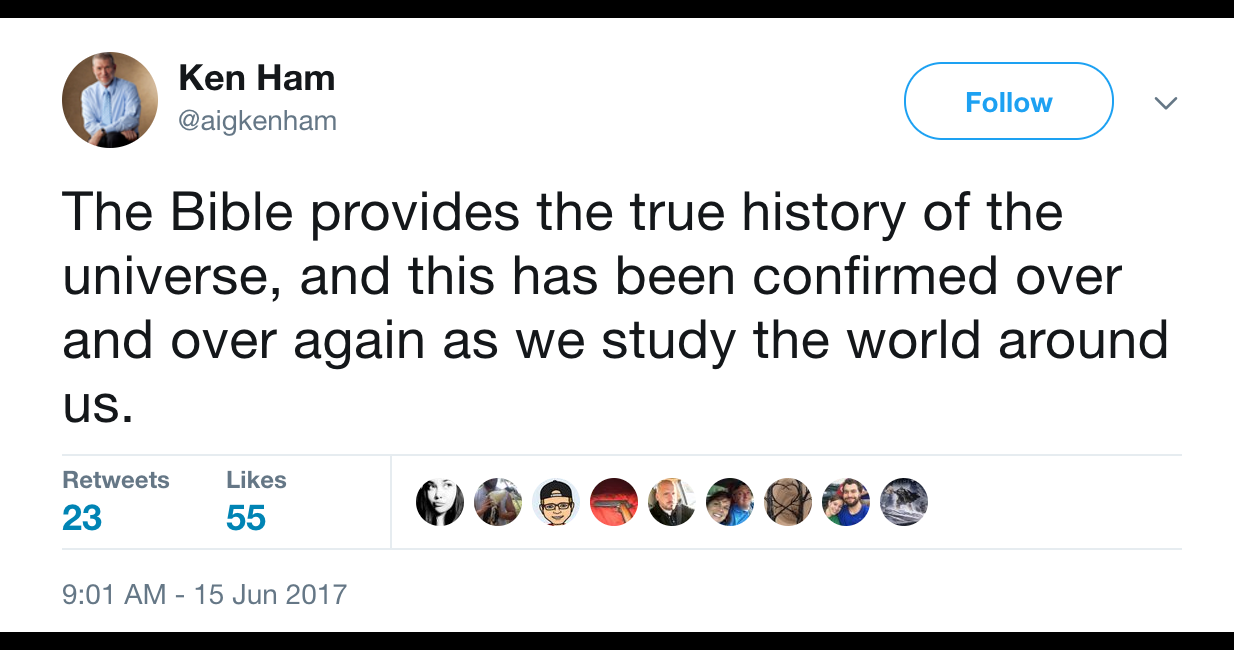 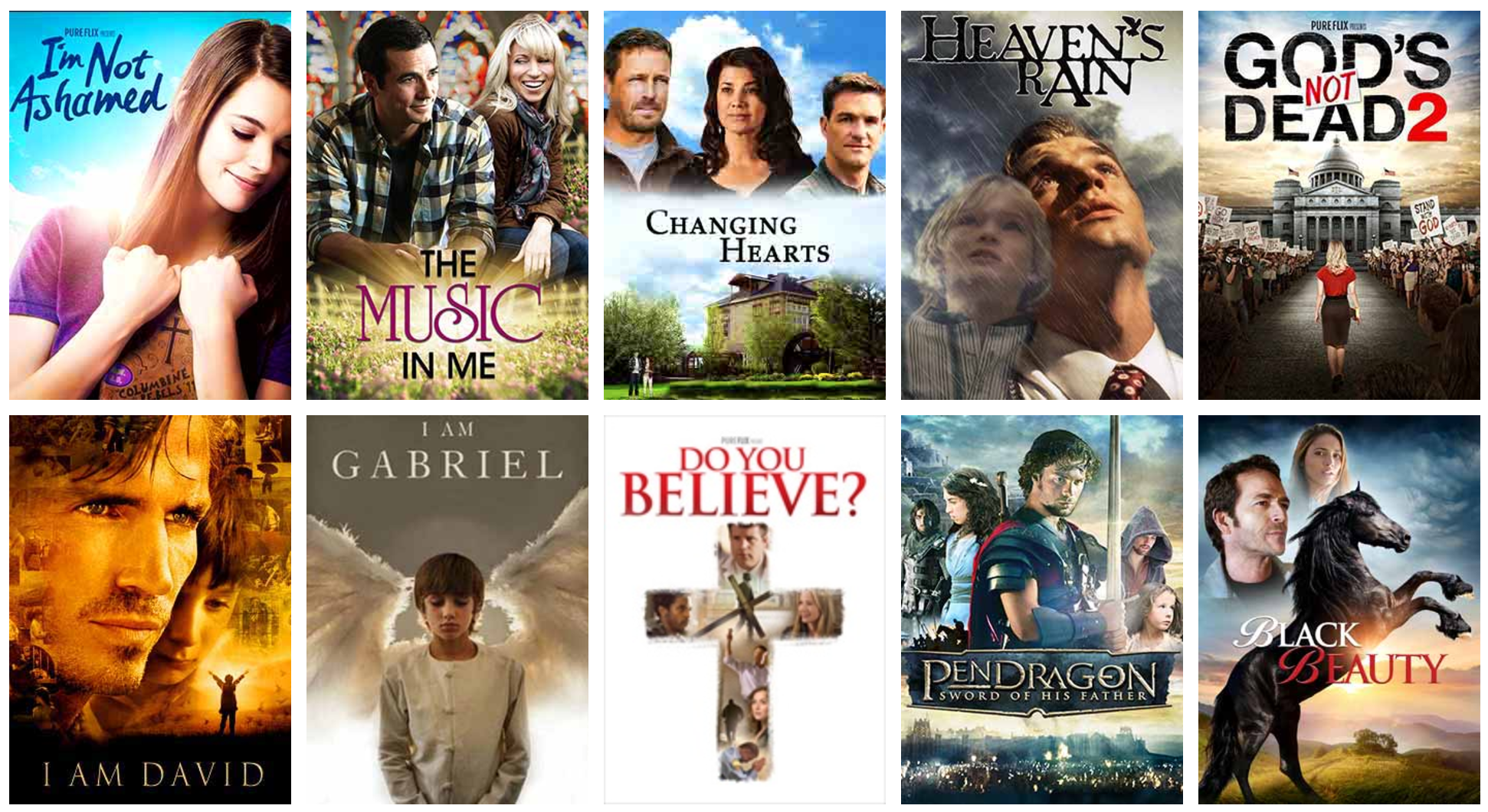 June 15, 2017 Pure Flix, Now Streaming Christian Movies, Isn't So Pure
Browse Our Archives
What Are Your Thoughts?leave a comment