Students in Ontario Can Now Opt Out of Religion Classes at Catholic Schools June 15, 2017 Hemant Mehta

In Ontario, where Catholic schools receive public funding, a settlement by a Human Rights Tribunal has paved the way for students to be exempt from religion classes without punishment.

She, like approximately half the students in her thousand-member class, wasn’t Catholic, but attended the school anyway.

Sorgini took religion courses throughout high school because she thought they were mandatory — and did very well in them — but realized that they were actually optional. So her senior year, she requested an exemption so she could sit in on a science class instead. That’s when the problems began.

Both sides agreed that the school initially denied the request and sought multiple meetings to clarify the issue, but ultimately granted the exemption within about a week of the request.

Sorgini alleged, however, that she felt pressure to stop seeking the exemption and faced reprisals once it was granted.

Her complaint alleged the school would not let her audit a science course in lieu of the religion class she dropped, making it difficult for her to obtain nominations for major university scholarships, and implied her exemption would prevent her from attending events such as the high school prom.

The board denied all of these claims. They said Sorgini wanted to audit a class she had already taken, that she was never barred from prom, and they were happy to nominate her for scholarships.

But the Human Rights Tribunal wants the rules to be very explicit, and that’s why this is a big deal.

The board’s exemption policy will be revised to allow students to stay in or opt out of whichever religious programs or activities they wish, the settlement indicated.

The board will also develop a standardized exemption form that clearly lays out the process and provides a list of activities that students may want to be exempted from.

“Once the student’s eligibility is confirmed, the exemption will be provided by the school without delay, pressure or other adverse treatment,” the settlement reads. “Students who apply for the exemption will not be asked to provide any reasons for their request, nor attend any meeting with school or board officials as a precondition to the application being recognized and accepted.”

This rule basically says kids at Catholic schools don’t have to do anything Catholic if they don’t want to. The school has no power to indoctrinate them if the students want to opt out of it. (In some cases, but not all, students will need parental permission for exemptions.)

The new rules don’t apply to that single school, either. The settlement will be distributed to “all 29 English Catholic school boards in the province,” at which point they will all be encouraged to adopt the new policies themselves.

It may seem like a small victory, but in an area where Catholic schools receive public funding and atheists are often treated as outcasts, this is big news. 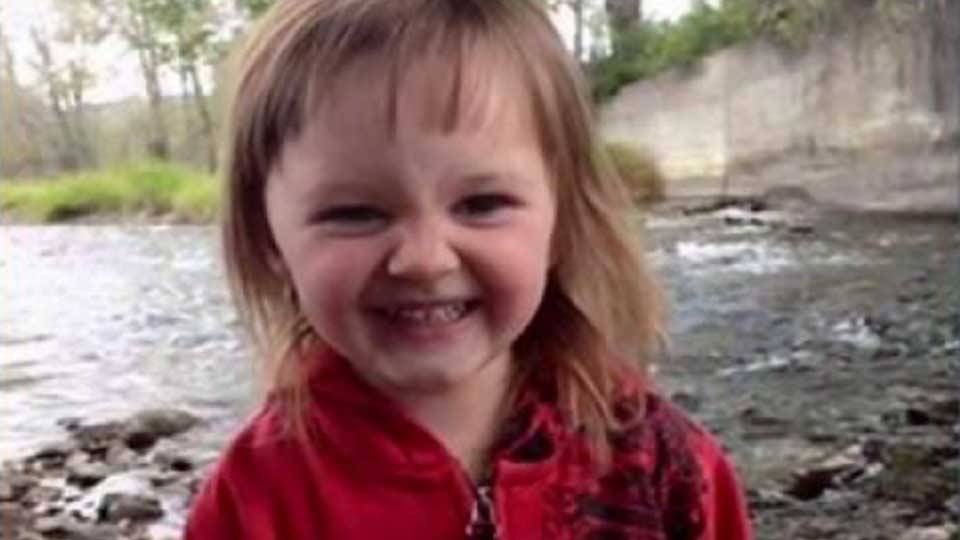 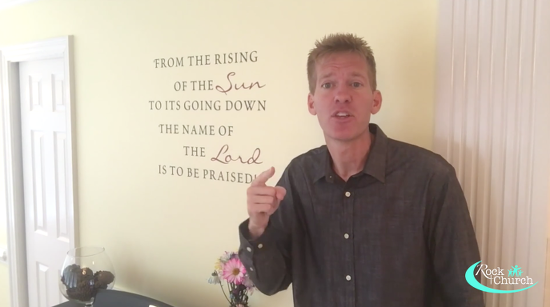