Earlier this week, an Appeals Court heard the case of the football coach who wouldn’t stop praying on the field.

Joe Kennedy is the former assistant football coach at Bremerton High School in Washington who continued to pray on the field despite several warnings that he was violating the law. In December of 2015, the District said they wouldn’t be renewing his contract.

And last August, he filed a federal lawsuit against his former District.

To go into a bit more detail, back in September of 2015, when Kennedy was told that he couldn’t lead prayers with his team, he quickly decided he wanted to be the next Kim Davis, acting as if his religious freedom was under attack. He threatened to pray on the field anyway, making a high school football game all about him. District officials told him to stop it. Kennedy threatened to sue. Even The Satanic Temple got involved by telling everyone that they had an on-field prayer ready to go if Kennedy went through with one of his own. It was just a huge spectacle all around. And after granting him a paid leave, the District got rid of him and his pseudo-martyr ways for good.

The lawsuit against the Bremerton School District, filed by First Liberty, claims that Kennedy wanted nothing more than to “pray quietly and alone” after football games. Right on the field when everyone was still around. (Seriously.)

His argument makes as much sense as a classroom teacher saying, “I wasn’t praying publicly during Math class. I did it while the students were turning the pages in their textbooks.”

It shouldn’t work. What Kennedy did was coercive from the very beginning. Students knew that he was a Christian because he made it clear after every game. If they wanted to get on his good side, they could pray with him. That could be the difference leading to more playing time and all the benefits that come with it. Even if Kennedy denied that he treated players differently because of their faith, the whole point is that he shouldn’t have been in that situation in the first place. That’s why public school coaches are prohibited from pushing their faith while working.

Kennedy doesn’t want money. He wants his old job back. But he’s shown repeatedly that he can’t be trusted in that job. He sees it as a method for evangelism, not a way to improve kids’ lives.

That’s why, in September, a federal district court judge refused to overturn the District’s decision.

Kennedy’s legal team appealed the decision, which brings us to what happened this week, when both sides presented their case to a three-judge panel on the Ninth Circuit Court of Appeals.

It’s really a fascinating video to watch, because the judges keep calling Kennedy’s side out for their obvious exaggerations. There was nothing quiet or alone about his very public prayers, they argued. They brought up The Satanic Temple’s proposed prayer and whether that presented a valid legal challenge.

They also asked the District’s side why Kennedy’s prayers went on for eight years without anyone noticing (or challenging it in any way). And while it wasn’t mentioned in the arguments, there are many reasons for students to just pray along with the coach. The backlash alone for challenging a well-liked coach could be extremely demoralizing. It’s much easier to keep quiet.

Anyway, I would encourage you to watch the full video, only because you see what this kind of argument really looks like, when the basics don’t need to be explained and both sides are getting into the nitty-gritty of the law. 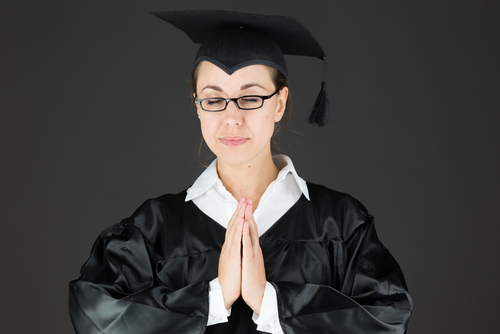 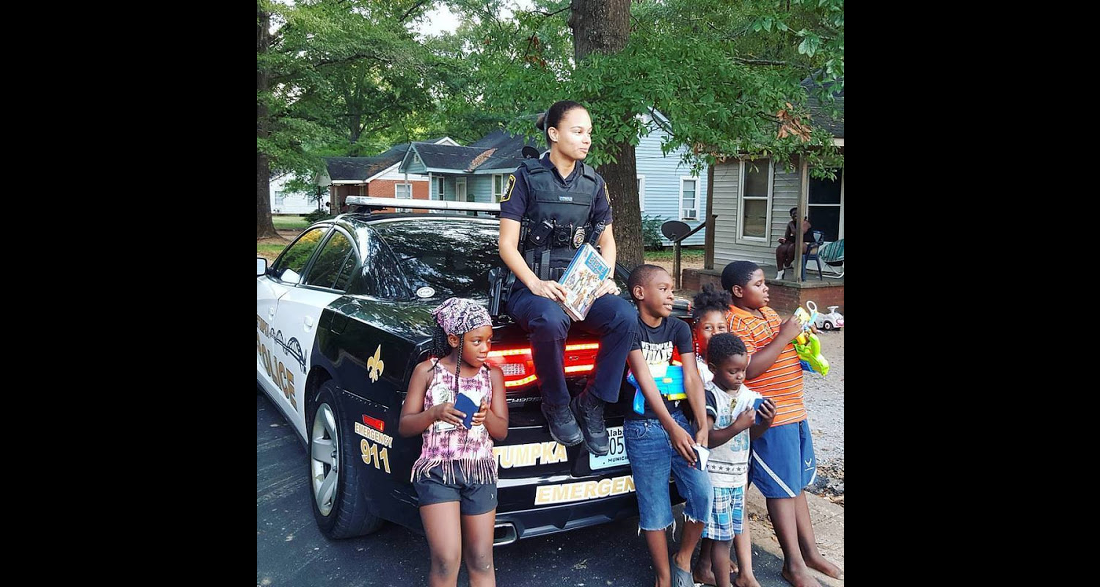 June 14, 2017 Alabama Police Department Brags About Cops Promoting Jesus While on the Job
Browse Our Archives
What Are Your Thoughts?leave a comment