Why Is a Christian Right Attorney Advising Donald Trump on the Russia Scandal? June 13, 2017 Hemant Mehta

Why Is a Christian Right Attorney Advising Donald Trump on the Russia Scandal?

Stop me if you’ve heard this one before: Donald Trump is surrounded by incompetent people. They would have to be. If they knew what they were doing, they’d tell Trump his actions are self-defeating and harmful, and then they’d be out of a job.

But you would think, when it comes to protecting himself, he’d stick to qualified professionals. Nope. While you may have heard his attorney Marc Kasowitz in news reports regarding the Russia scandal, another lawyer on that legal team is Jay Sekulow, well known for defending a number of cases for Religious Right groups.

Sekulow isn’t bad at what he does. For years, he ran the American Center for Law and Justice (ACLJ), a conservative group that’s like a Bizarro World ACLU. He’s argued several times in front of the U.S. Supreme Court. When it comes to “religious freedom” cases, he knows the conservative arguments and deploys them effectively.

But what expertise does he have involving issues like obstruction of justice? None. It makes as much sense as asking an oncologist for advice on brain surgery.

… Sekulow is not a criminal attorney. He’s not a defense attorney. He’s not even an attorney with any specialty in litigating the particular legal privileges of a president. (My understanding is that he practiced as a tax litigator briefly after law school before getting into the right wing ‘religious liberty’ thing full time a generation ago.) Notably, Sekulow is also a big conservative media figure. He has a daily radio show and he’s a frequent guest on Fox and Christian conservative media.

Again, I’m not saying Sekulow is a joke. He’s not. This just isn’t his line of work.

So why would Trump hire him?

Rob Boston of Americans United for Separation of Church and State has a simple theory that makes a lot of sense:

So why, then, has he been appointed to the Trump legal effort? Sekulow does bring certain skills to the table. He’s polished and effective in the media, and Trump has already dispatched him to do some Sunday morning talk shows.

It’s all about optics, not competence. It’s about unwavering loyalty to Trump, not advising him to do what’s patriotic. It’s about making sure evangelical Christians don’t turn on him, since damn near everyone else knows better by now.

And it’s another example of how Religious Right leaders are being placed in positions far beyond their skill set in this administration. That’s the case with Betsy DeVos, Jerry Falwell, Jr., Ben Carson, and now Trump’s own lawyer. 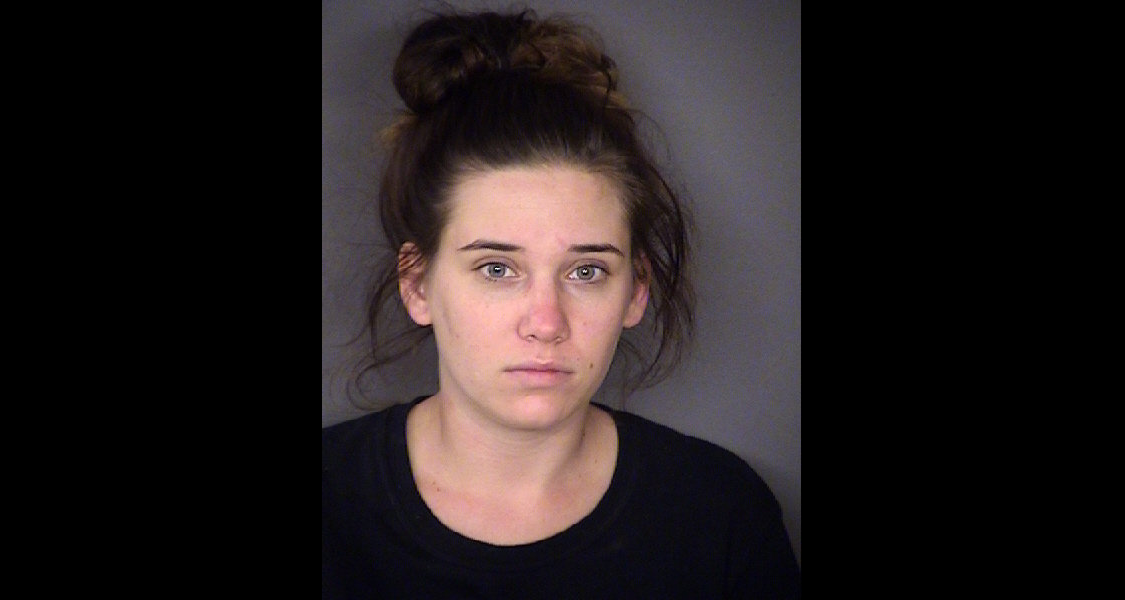 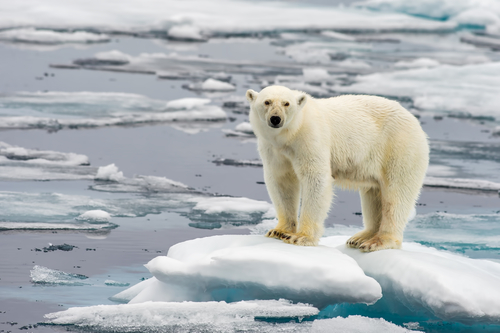