Pakistan Sentences Man to Death for Alleged Blasphemy on Facebook

While some countries are ditching their blasphemy laws, Pakistan is getting even more extreme.

On Saturday, an “Anti-Terrorism Court” sentenced 30-year-old Taimoor Raza to death for offending religious sensibilities, marking the first time the government will kill someone for blasphemy. (Though it’s hardly a far cry from looking the other way as a mob kills alleged offenders.) 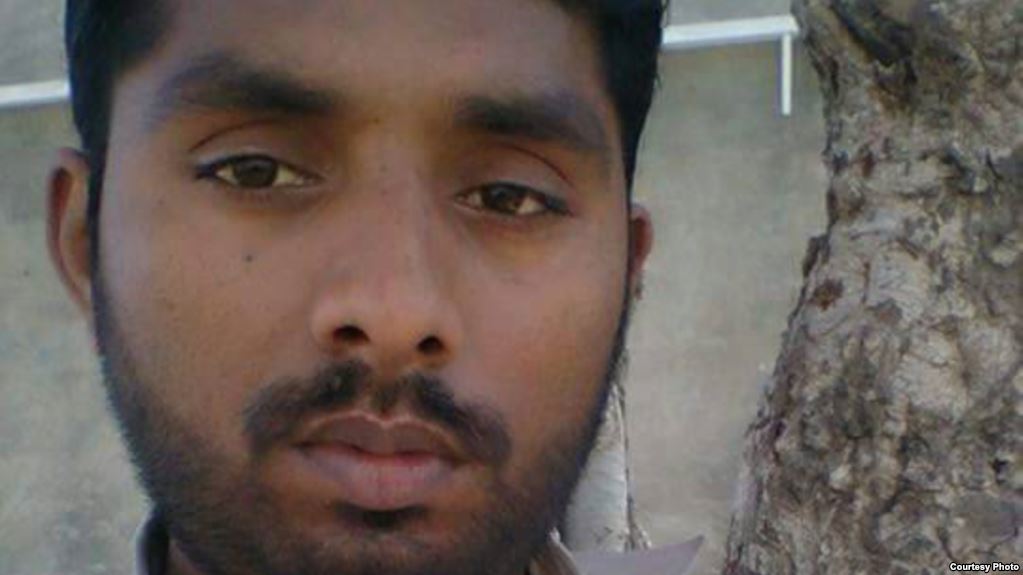 The accused, who hails from Okara, had allegedly posted derogatory content about prominent Sunni religious figures and the Holy Prophet Muhammad (PBUH) and his wives on Facebook.

The sentence is the harshest among cyber-crime related sentences handed down so far in the country. Pakistan has never executed anyone convicted of blasphemy.

That’s disturbing enough, but making things worse is how the government worked to maximize what Raza would be punished for, in part by baiting him online.

Raza’s brother, Waseem Abbas, said the family was “poor but literate”, and belonged to Pakistan’s minority Shia Muslim community. “My brother indulged in a sectarian debate on Facebook with a person, who we later come to know, was a [counter-terrorism department] official with the name of Muhammad Usman,” he said.

Raza’s defence attorney said his client had been charged with two unrelated sections of the law to ensure the maximum penalty. “Initially, it was a case of insulting remarks on sectarian grounds and the offence was 298A, which punishes for derogatory remarks about other religious personalities for up to two years,” said Fida Hussain Rana, the defence counsel. Raza was later charged unde section 295C of the penal code, related to “derogatory acts against prophet Muhammad”, Rana said.

The death penalty for debating religion.

If Pakistan goes through with this, and it works, it won’t be the last time they kill someone over blasphemy. And I suspect the witch hunts will get even worse, with people accusing their enemies of blasphemy (regardless of what actually happened).

How many people have to die before these radical Muslims accept that their actions are far worse than the criticisms of their faith? 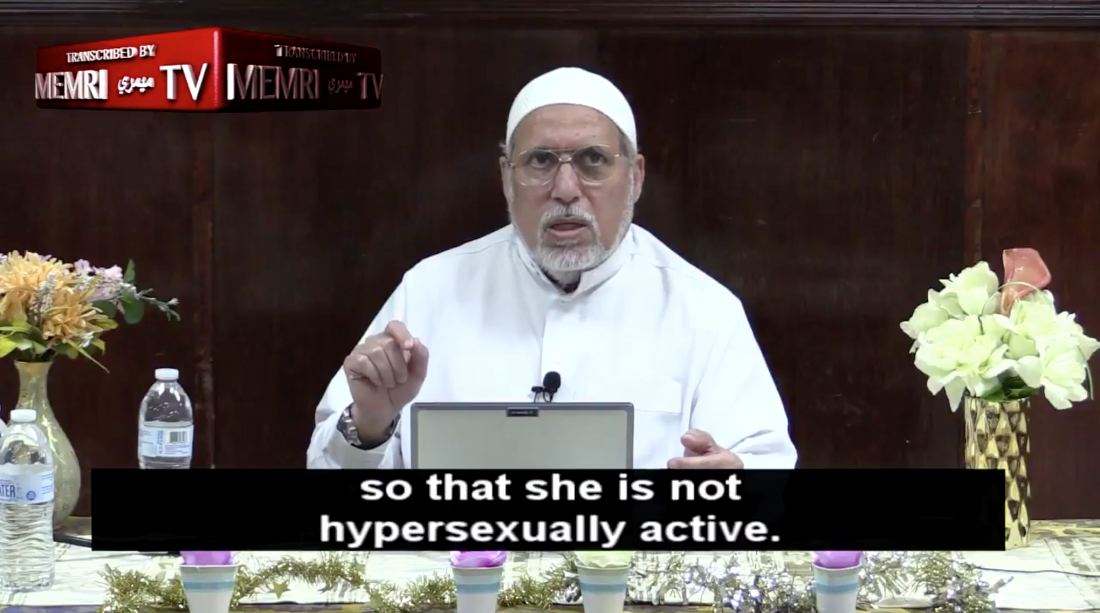 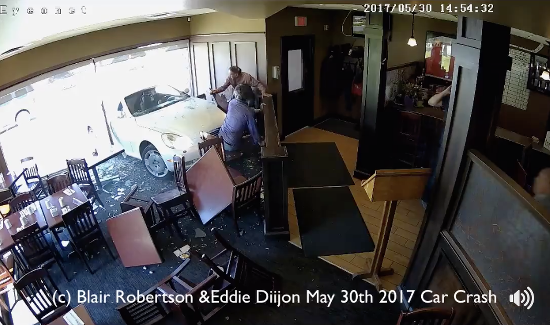 June 12, 2017 Psychic Injured in Freak Accident "Didn't Foresee It Happening" (But His Tour Will Go On)
Browse Our Archives
What Are Your Thoughts?leave a comment