Ivy Taylor, the mayor of San Antonio who blamed generational poverty on “broken people” who didn’t believe in God, no longer has a job. City Council member Ron Nirenberg defeated her 55%-45% in a runoff election yesterday. 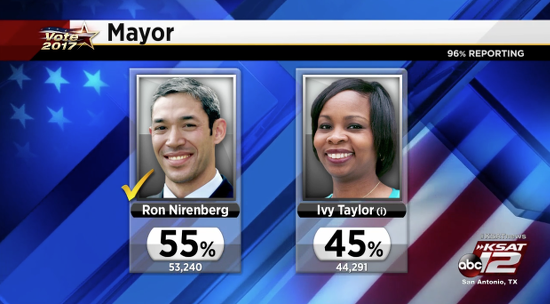 While there’s no proof Taylor’s anti-atheist comments led to her downfall, they did go viral online, and it’s worth reminding people of just how awful they were.

They took place during a mayoral forum in April in which candidates talked about the impact of and challenges for non-profit groups in the community. At one point, Taylor was asked about the “deepest systemic causes of generational poverty.” There’s no simple answer to that, of course, but Taylor’s response didn’t even come close.

It was bizarre, offensive, and not based on any facts whatsoever. It was irrelevant that she was directing her response to an openly Christian questioner. Poverty isn’t caused by atheism, and atheism doesn’t mean you don’t have a “good relationship” with your family and community. (And you better believe we contribute to society.)

Taylor later said that clip was a “dishonest, politically motivated misrepresentation” of her record, “intentionally edited to mislead viewers.”

That was a lie. You can see the full exchange at the 1:07:39 mark in this video. Her comments aren’t any better in context.

She was condemned by several national atheist groups, many of which offered to set up a meeting with their members so Taylor could see for herself what they offered the city of San Antonio.

She never took them up on it.

And now she won’t have to.

When speaking to her supporters last night, Taylor once again brought up her faith.

… Taylor seemed to concede during her speech, saying, “A majority of the votes have come in. It doesn’t look like it’s going the way that we anticipated this evening. But you know what? I am so grateful to God … I am at peace. I am so thankful to God for each and every person in this room, for your support, for your prayers, for being here.”

And we’re thankful to no-God that she’s no longer in office.

Even though he just got elected, I hope Ron Nirenberg does what Taylor never did and offers to meet with atheists as a gesture of solidarity. He doesn’t have to agree with us on theology, but there’s no reason to shut us out. It would be a welcome overture.

In case you’re wondering, the city council is a non-partisan group and Nirenberg does not declare affiliation with any political party.

(Thanks to @SarahHancock23 for the link. Portions of this article were published earlier) 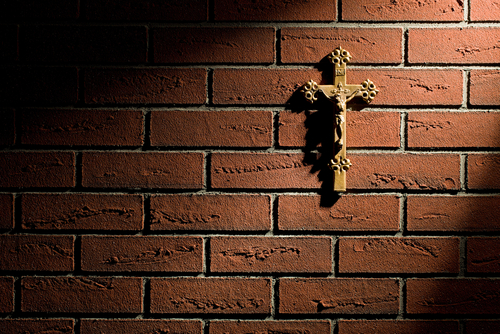 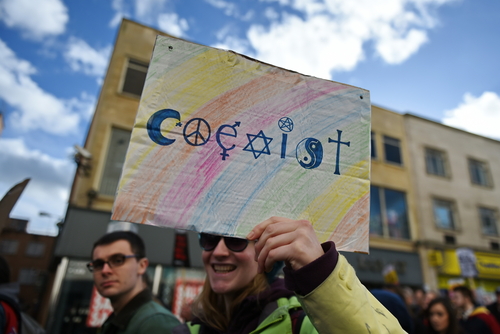 June 11, 2017 A Powerful Religious Left is Emerging, But They'll Fail Without Secular Support
Browse Our Archives
What Are Your Thoughts?leave a comment