A WI City With Religious “Welcome” Signs Is Getting Bad Advice from the Christian Right June 11, 2017 Hemant Mehta

Last month, Freedom From Religion Foundation Legal Fellow Ryan Jayne wrote a letter to Mayor David Nold of Oconomowoc, Wisconsin. FFRF, acting on behalf of a resident, was concerned about two “welcome” signs on city property that promoted Christianity. Both say “THE CHURCHES OF OCONOMOWOC WELCOME YOU” (naturally, in ALL CAPS) and are part of displays that include Christian crosses. 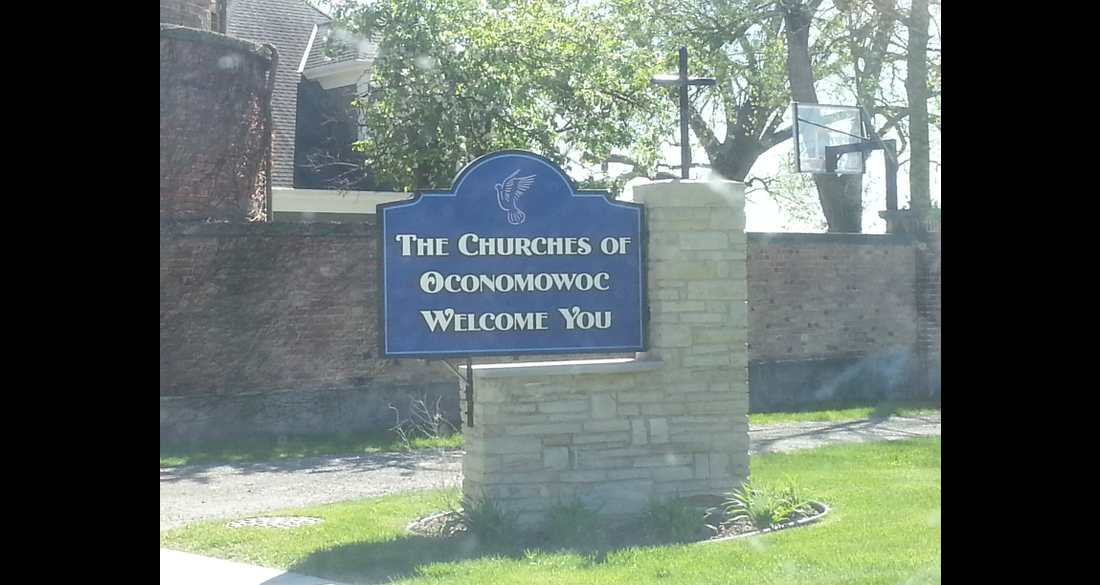 … “Displaying signs that promote Oconomowoc’s Christian churches, along with Latin crosses, fails to respect either constitutional mandate of neutrality. It endorses religion over nonreligion and Christianity over all other faiths.”

The religious significance of the Latin cross is unambiguous and indisputable, FFRF adds. As a consequence, these signs convey a message to non-Christians in Oconomowoc that they are not “favored members of the political community,” to cite the U.S. Supreme Court again. We’re talking about a significant proportion that is alienated due to such symbolism. Nearly 30 percent of Americans are non-Christians, either practicing a minority religion or no religion at all, including more than 40 percent of Millennials.

“No matter how innocuous these signs may seem, the social message they send is pernicious,” says FFRF Co-President Annie Laurie Gaylor. “Surely, Oconomowoc officials want all residents of the city to feel completely at home.”

Nold is apparently consulting with attorneys before responses to FFRF, but he’s getting a lot of bad information from Christian groups.

The Wisconsin Institute for Law & Liberty, for example, sent Nold a letter saying the signs were perfectly fine.

The latest letter, which was sent by WILL’s president and general counsel, Richard Esenberg, notes that the U.S. Supreme Court building in Washington has a painting of Moses and the Ten Commandments. He argues the Constitution does not completely prohibit religious symbols in public spaces.

Esenberg wrote that the Supreme Court upheld a permanent display of the Ten Commandments at the Texas State Capitol, and a federal court upheld a religious monument in a public park in La Crosse.

“The FFRF is a liberal, Madison-based organization that is openly hostile to any form of religiosity in public display or discourse,” said a news release issued by WILL.

What Esenberg didn’t mention was that the Supreme Court painting and the Texas monument are all parts of larger displays about the law. Christianity isn’t singled out. It’s one piece of the puzzle in a bigger picture.

And while there is a religious monument in La Crosse, Wisconsin, the only reason it’s allowed to be there is because the city sold off that tiny piece of land to a religious group, declaring it private property. (An Appeals Court found that sale to be legal, allowing the monument to stay put.)

In other words, none of those examples addresses the unconstitutional signs in Oconomowoc.

You would think an attorney like Esenberg would know all that. So either he’s really awful at his job or he’s purposely misleading the city on what the case law says.

Fox News propagandist Todd Starnes is also getting in on the action with his usual schtick of name-calling and folksy ignorance.

A group of perpetually-offended atheists, agnostics and freethinkers are threatening to sue a small Wisconsin town because of two welcome signs.

The Freedom From Religion Foundation is on a national crusade to eradicate public displays of the Christian faith. They typically target communities that do not have the financial resources to fight back.

Leave it to a bunch of atheists to get their panties in a bunch over a welcome sign.

Starnes doesn’t address the legal question, because the law is on the side of FFRF. Instead, he perpetuates the false idea that FFRF picks on communities with no financial resources. That’s a lie. FFRF doesn’t look at a city’s finances before sending a letter of complaint. They look to see if the city is violating the law and go from there. That’s it. And they bend over backwards to avoid filing a lawsuit. That’s a last resort.

Atheists aren’t flipping the bird to the city, either. Churches are welcome to put up signs like this on their property. The city can put up secular welcome signs on public property. But the city can’t keep these religious signs where they are right now.

This isn’t complicated. Unless your job is to whine about Christian persecution all day long, in which case spreading deliberate misinformation is what keeps the paychecks coming. 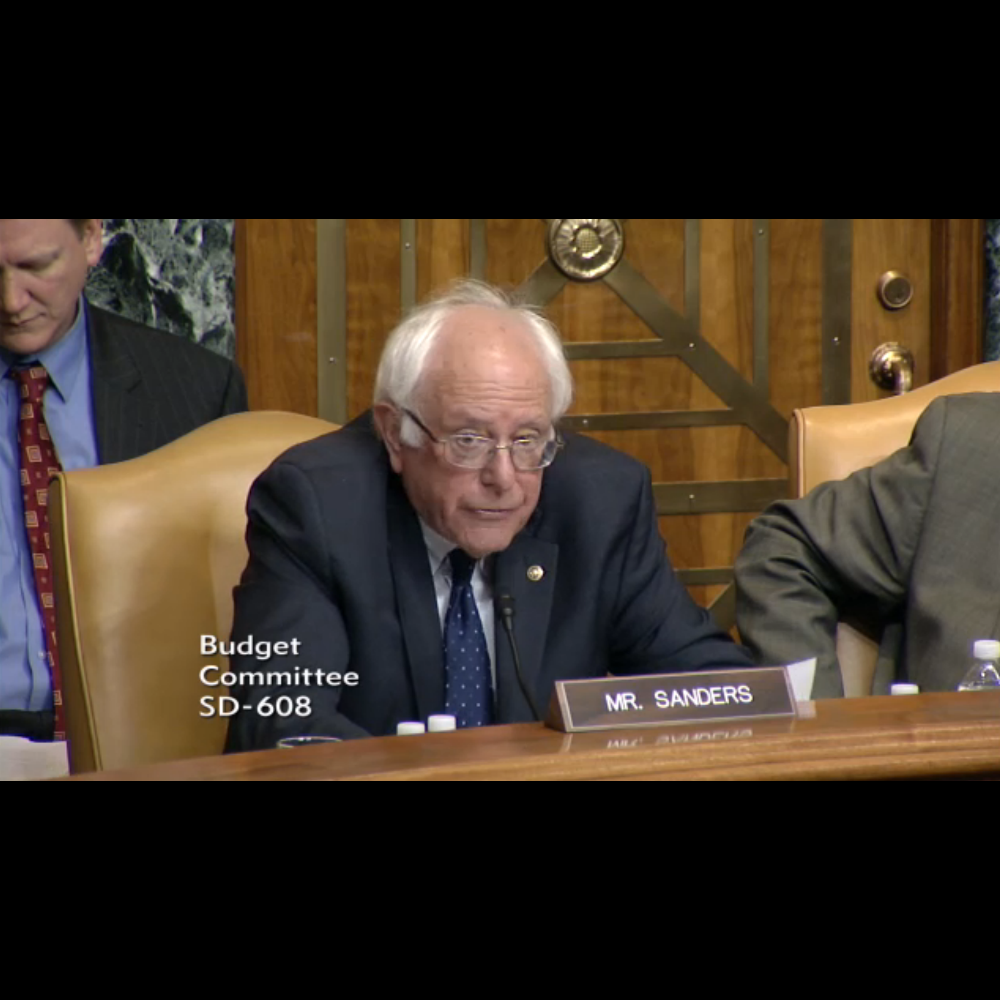