Irfan Masih, a Christian who lives in Pakistan, was cleaning a manhole when the toxic fumes proved overwhelming and he needed to go to a hospital.

But the doctors wouldn’t help him because he was unclean, they were Muslims, and it was Ramadan. 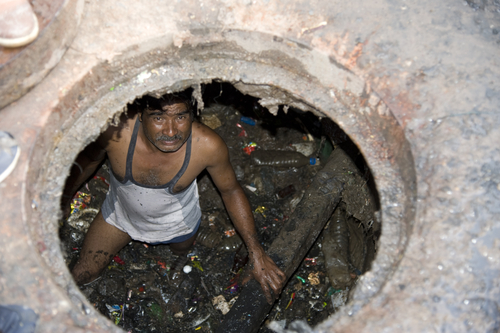 His brother rushed him to the hospital for treatment, but was shocked when three Muslim doctors reportedly refused to even touch him.

“The doctors refused to treat him because they were fasting and said my son was ‘napaak (unclean),'” Irshad Masih, his mother, told Pakistan’s Express Tribune.

Pervez Masih, the victim’s brother, told the Tribune that he cleaned his brother’s body in hopes that the doctors would treat him. When he was finally clean the doctors gave him oxygen but it was too late.

First of all, let’s admit these doctors are anomalies. I can’t imagine most Muslim doctors would let a patient die regardless of religious beliefs or what time of year it was.

But the whole situation (assuming we can believe the story) has the wrong framing. At CBN News, the headline was “Christian Man Dies After Three Muslim Doctors Refuse to Touch Him.” That seems backwards. It suggests the Christian was the victim.

Does religious freedom only matter when Christians are discriminating against other people? 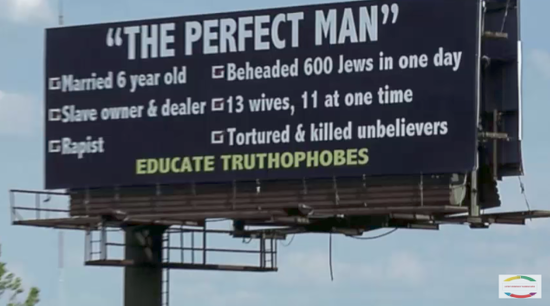 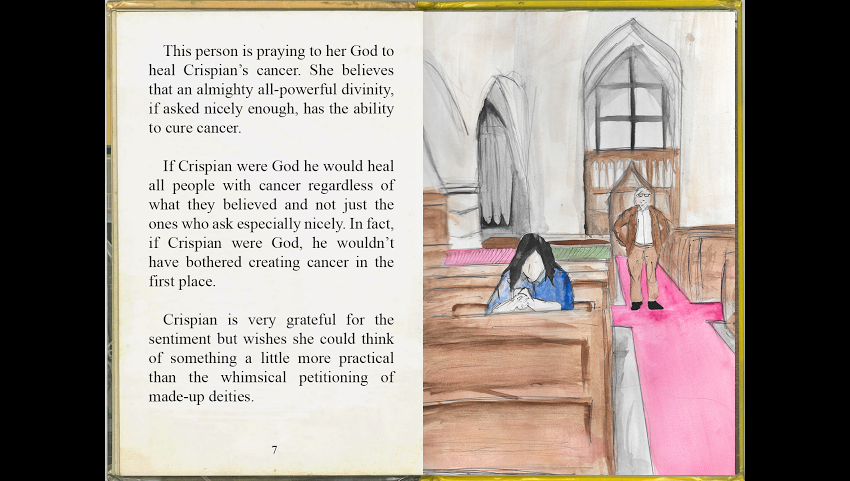