Wayne Allyn Root, a right-wing commentator and conspiracy theorist, has a warning for anyone in his audience who might date a liberal, cat-loving, Donald Trump-hating, feminist woman: RUN!

Not because the two people might disagree over important issues, but because she’ll eventually pull a Lorena Bobbitt. 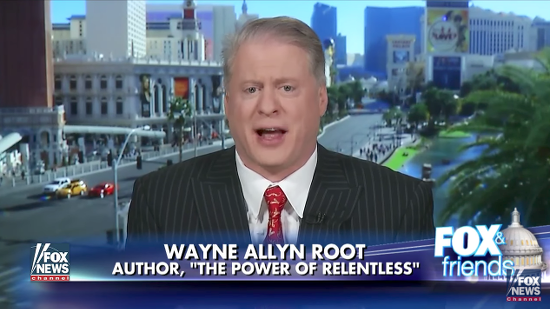 He made the comments on his show Wednesday:

“Find me a woman who is a feminist and a liberal and likes cats and I will find you someone who ought to be in an insane asylum every single time,” Root bellowed. “Hey guys, if any of you out there are single and you ever meet a woman who admits to being a liberal and hating Trump and when you get to her house, she’s got cats, run for your life. Run, run, run. Like those ads in Britain, run and hide and tell other men to run and hide.”

“No man can ever live with a liberal woman with cats,” he continued. “She’ll cut your pee-pee off, I promise you. Liberals are mentally unstable and mentally insane. They’re unhinged.”

That’s… not how it works. Everyone knows liberal women who hate you will just pour poison in your kale smoothie.

And I’m amazed by how Root says the most offensive things he can think of to describe liberal women… but feels the need to sanitize the word “penis.” As if that’s the worst part of his little monologue. Either that, or he took abstinence-only sex education and doesn’t know the proper anatomical term.

Since many readers of this site have probably dated liberal women before, feel free to tell us all in the comments what life is like post-castration. 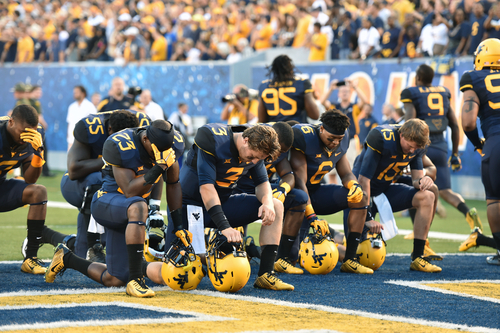 June 9, 2017 Jerry Falwell Jr. Says He’ll Be Part of Trump’s New Higher Education Plan
Browse Our Archives
What Are Your Thoughts?leave a comment