Humanists Win Lawsuit to Have Their Marriage Recognized By Law in N. Ireland June 9, 2017 Hemant Mehta

Humanists Win Lawsuit to Have Their Marriage Recognized By Law in N. Ireland

Last month, we posted about how Irish soccer player Eunan O’Kane and his fiancée, model Laura Lacole, were going to get married… but the law prohibited their marriage from being recognized by the government.

There was no problem in Scotland or Ireland, but it was a different story in Northern Ireland, where they live, because the ceremony was going to be conducted by an official from the British Humanist Association. The law said that wouldn’t count because only religious celebrants were recognized by the government.

Lacole, who serves as vice-chair of the group Atheist Northern Ireland, filed a lawsuit with the High Court in Belfast. And after weeks of waiting, she just got word that the lawsuit was successful! Not only did she win her case, other Humanists will now be able to get married in Northern Ireland without religion getting in the way of everything.

In a ruling delivered on Friday, the court permitted the couple a legally valid humanist wedding ceremony. Reacting to the ruling, Lacole said: “We’re delighted to have won our case today. It means that in two weeks’ time we can legally marry in a way that reflects our beliefs.

“Our humanist ceremony will speak to our values and the love Eunan and I have for each other in a way no other marriage ceremony could. We’re thrilled that our action has extended the same choice to thousands of other couples.”

According to Humanists UK, which backed the case, the ruling’s impact “is that humanist marriages immediately gain legal recognition across Northern Ireland”…

After the ruling, Andrew Copson, chief executive of Humanists UK, said: “This case is a great result for fairness and equality in Northern Ireland, meaning that humanists can now have humanist wedding ceremonies that match their personal beliefs, are conducted by a celebrant who shares their values, and — for the first time — have legal recognition.

“We look forward to working with the Northern Irish authorities to see this recognition put into practice. And we urge all Westminster parties to take heed, as England and Wales are now left as the only part of the UK or Ireland where such recognition is still lacking.”

Congratulations to the couple for helping overturn the ridiculous law. The wedding takes place on June 22.

(via The Morning Heresy. Portions of this article were published earlier) 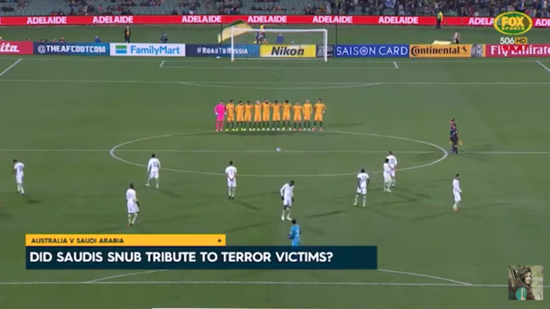 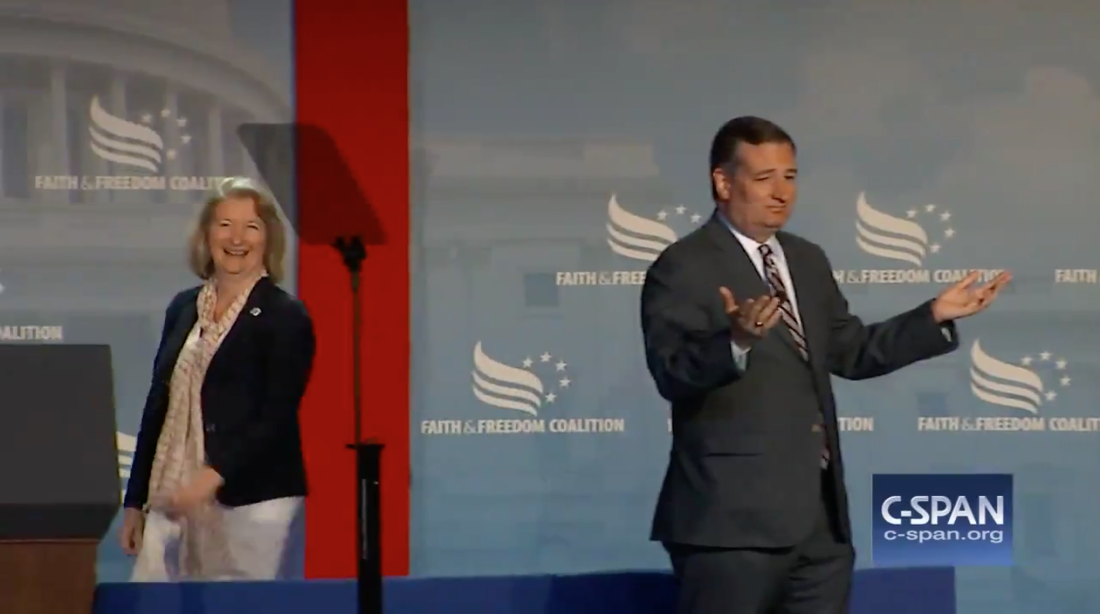