It’s not that I want to keep posting these videos of televangelist Jim Bakker, but despite him getting more outlandish with each passing day, people keep giving him money. At least I assume they are. He still has a TV studio.

His latest theory is that people come after him and his buddy Pat Robertson because they are powerful Christian voices. Robertson, for example, can control the weather. 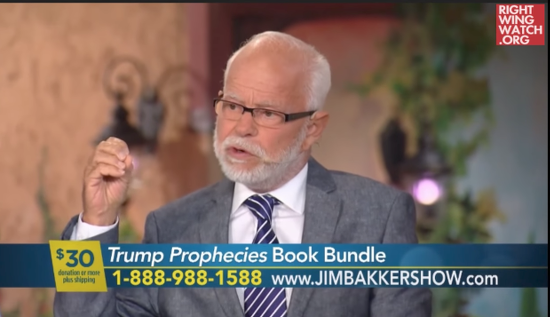 “Pat sees things,” he said. “He sees in the spirit and he prophesies and they don’t like it. He’s told hurricanes to go back out to sea and they turn around and go out. The press makes fun. That’s what they do to try to destroy.”

It would be more damning if that were true. Because what the hell was Robertson doing during Hurricane Katrina? Did he fall asleep? Did he have a bad wi-fi connection with God? Did he let it cause all that damage because the victims were abortionists? (The answer to that last question is “Yes. He really said that.”)

At least Bakker’s claim didn’t come out of nowhere. Robertson said more than 30 years ago that he had the power to control hurricanes.

… In 1985, Hurricane Gloria was menacing the East Coast, and it looked like Virginia Beach — where Robertson’s Christian Broadcasting Network is located — might take a direct hit. Robertson claims he prayed, and the hurricane veered off course. (Unfortunately, he didn’t pray hard enough. Gloria tracked northward, came back ashore and hit Long Island, N.Y., doing about $300 million worth of damage.)

In August of 1995, Robertson took the credit for diverting Hurricane Felix, which had been threatening the coast but changed course and went out to sea.

That’s why the “press makes fun.” Robertson’s claims then were as delusional as Bakker’s claims now. What’s scary is how many people have stuck with them this whole time. 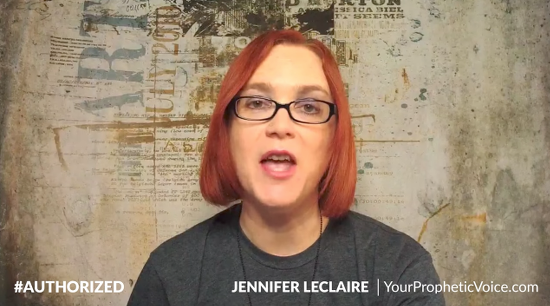 June 7, 2017
Does Anyone Know God's Prophetic Word for the Month of June?
Next Post 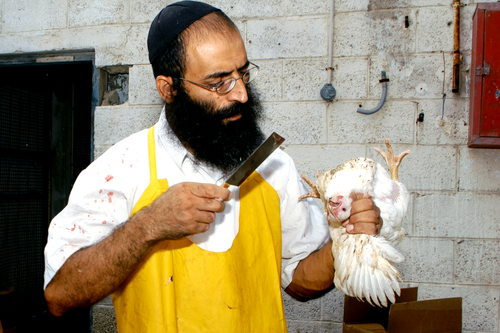