Yes, a Public School Can Make This Reasonable Accommodation for Muslim Students

At Shenendehowa East High School in New York, Principal Donald Flynt wanted to make sure Muslim students had a place to pray during Ramadan — something essential for them to do during the month-long holiday — so he offered up a room for those students to use during the day.

It’s a perfectly reasonable accommodation and one that allows Muslims to pray when they need without awkwardly trying to do it anywhere else and letting them focus on the rest of their school day without concern. 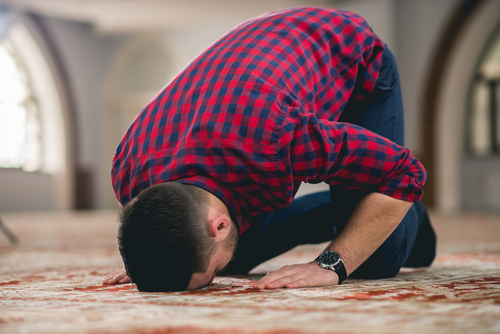 There are two aspects of this story worth noting.

The first, reported by the Albany Times Union‘s Wendy Liberatore, comes from an anonymous parent who clearly didn’t understand why Muslim students deserved anything.

“It has opened a Pandora’s box,” said one mother, who was initially willing to be named, but later asked to be anonymous, citing concerns her children could be harassed. “If I was a Devil worshipper, would I get a room?”

There’s no “Pandora’s box” to worry about because this box was always open. Public schools can make reasonable accommodations for students. Administrators can give Muslims a place to pray. Teachers can give students an extension on a paper if they were out sick. Students with disabilities can get access to a faculty elevator. These are simple requests that make life better for the students and take little to no extra work on the part of the adults.

And yes, if young Satanists had a legitimate need for space during the school day (they don’t), the school could give them a room as well.

The other reaction is from the Freedom From Religion Foundation. Because the school was making this accommodation for Muslims, the report asked FFRF what they thought about this. They usually get upset when schools do anything nice for religious people, right? They freak out over everything, right?!

“Our first impression is that this is a reasonable accommodation,” said [FFRF co-President Annie Laurie] Gaylor. “It is important that schools not get carried away and it’s always worth monitoring. Principals should beware appearing to promote prayer or praise it in students.”

No big deal, they said, assuming it didn’t get out of hand.

The Blaze, Glenn Beck‘s publication, was so taken aback by that response, it became part of their headline. 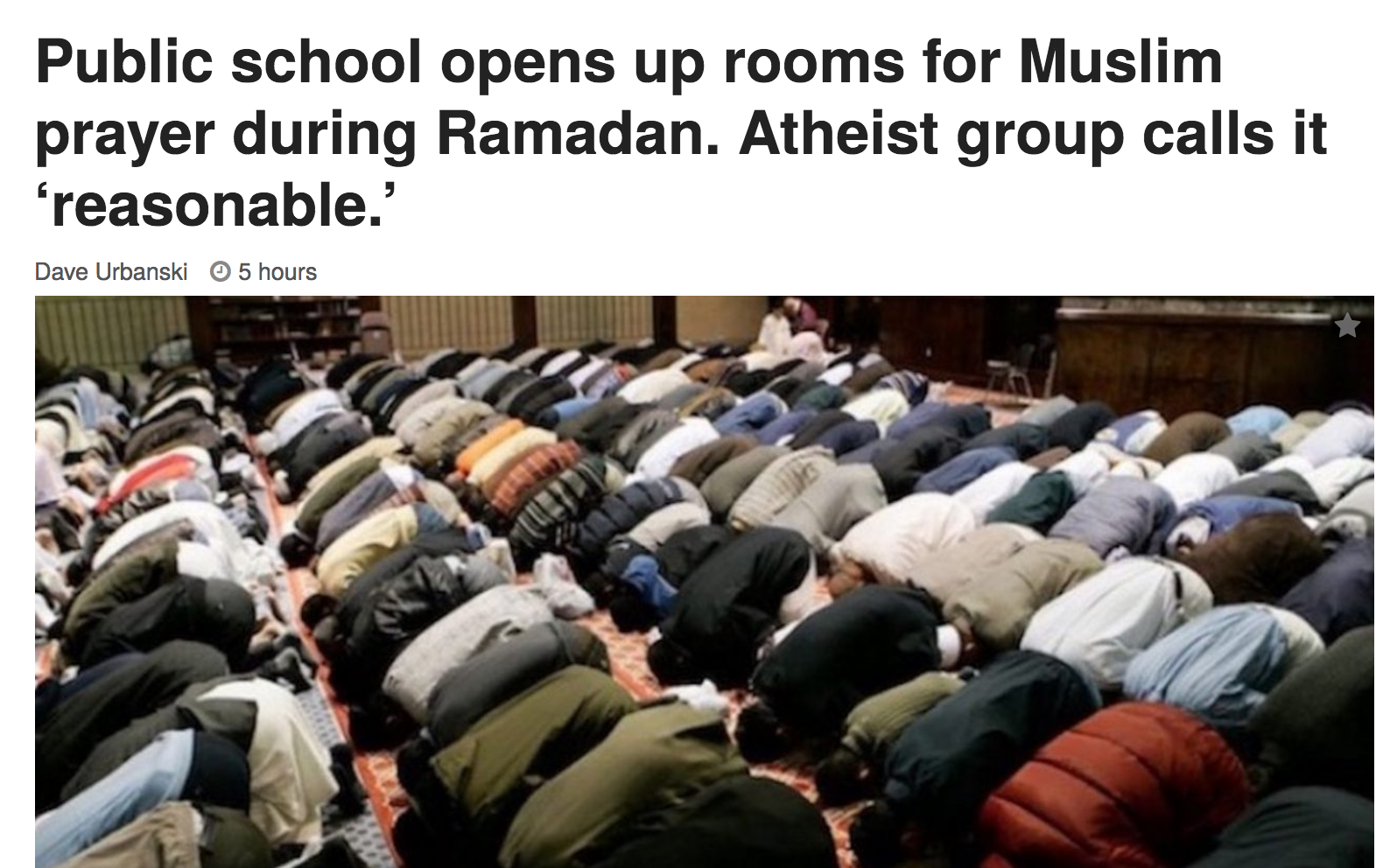 Of course it’s reasonable. Why wouldn’t it be? The only people surprised by FFRF’s response are the people who wrongly think they fight any public mention of religion. They don’t. They only go after the excesses when people ask them to.

What this school is doing is fine. No one needs to worry. 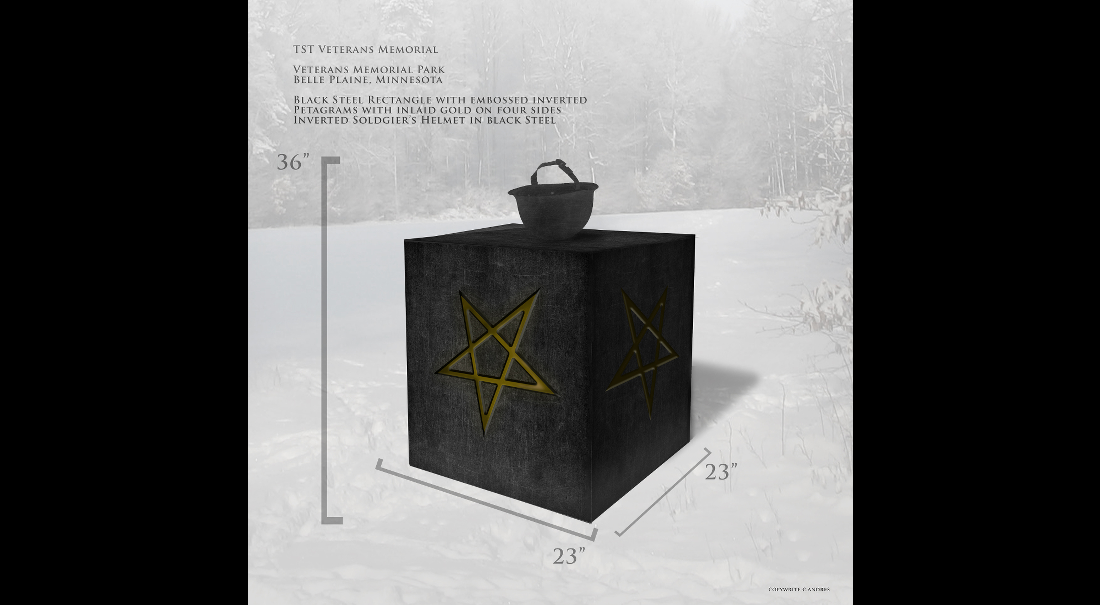 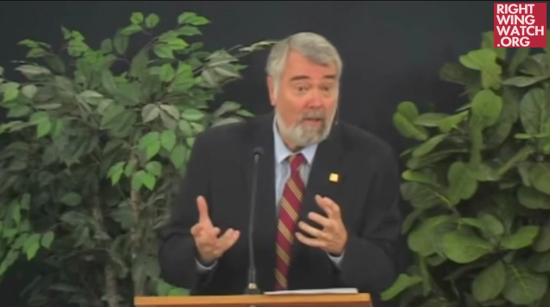 June 7, 2017 Pastor Wonders Who's Damaged More Souls: Ariana Grande or the Manchester Suicide Bomber?
Browse Our Archives
What Are Your Thoughts?leave a comment