Canada Is on the Verge of Repealing Its Blasphemy Libel Law June 6, 2017 Hemant Mehta

Canada Is on the Verge of Repealing Its Blasphemy Libel Law

You may not have guessed it, but Canada has had a blasphemy law on the books since 1892.

Even with that caveat in part 3, the fact remains that a charge of blasphemy could theoretically land you a prison sentence of up to two years.

What constitutes blasphemy? Who knows. Whatever offends you, really, and that’s the problem. One person’s satire is another person’s sacred cow. It’s all in the eye of the beholder.

To be fair, that law hasn’t been successfully used against anyone since 1935. Even when Monty Python’s Life of Brian was released in 1979, the law was invoked, but the charges didn’t go anywhere.

But it’s still in the books and that’s a problem since other countries where blasphemy laws are used can point to Canada as proof that they’re not anomalies. By repealing it, Canada could send a message, just as Denmark did last week, that they support free speech in all forms.

Greg Oliver, President of the Canadian Secular Alliance, even launched an online petition on Parliament’s website last summer urging legislators to repeal the law. It got enough signatures that the Justice Minister and Attorney General of Canada had to respond. It may have looked like a generic form letter, but they said the law would be reviewed.

And it now appears that Section 296 is headed to the ash heap of history.

Today, Justice Minister Jody Wilson-Raybould proposed a revision of the Canadian Criminal Code that would include a repeal of the blasphemy law.

… Bill C-51 weeds out old laws that have been struck down by the courts as unconstitutional or are now obsolete. It’s the second phase of the Criminal Code cleanup.

Some of the laws to be removed include:

Wilson-Raybould said removing the zombie laws is part of an overall reform of the criminal justice system, which will also include a review of mandatory minimum sentences, bail reforms and a preliminary inquiry review.

This is not controversial legislation, but it still needs to pass. Hopefully, no one will find reason to keep these archaic laws on the books.

(Image via By Conquistador, CC BY-SA 4.0, Link. Thanks to Stephen and Andy for the link. Large portions of this article were published earlier) 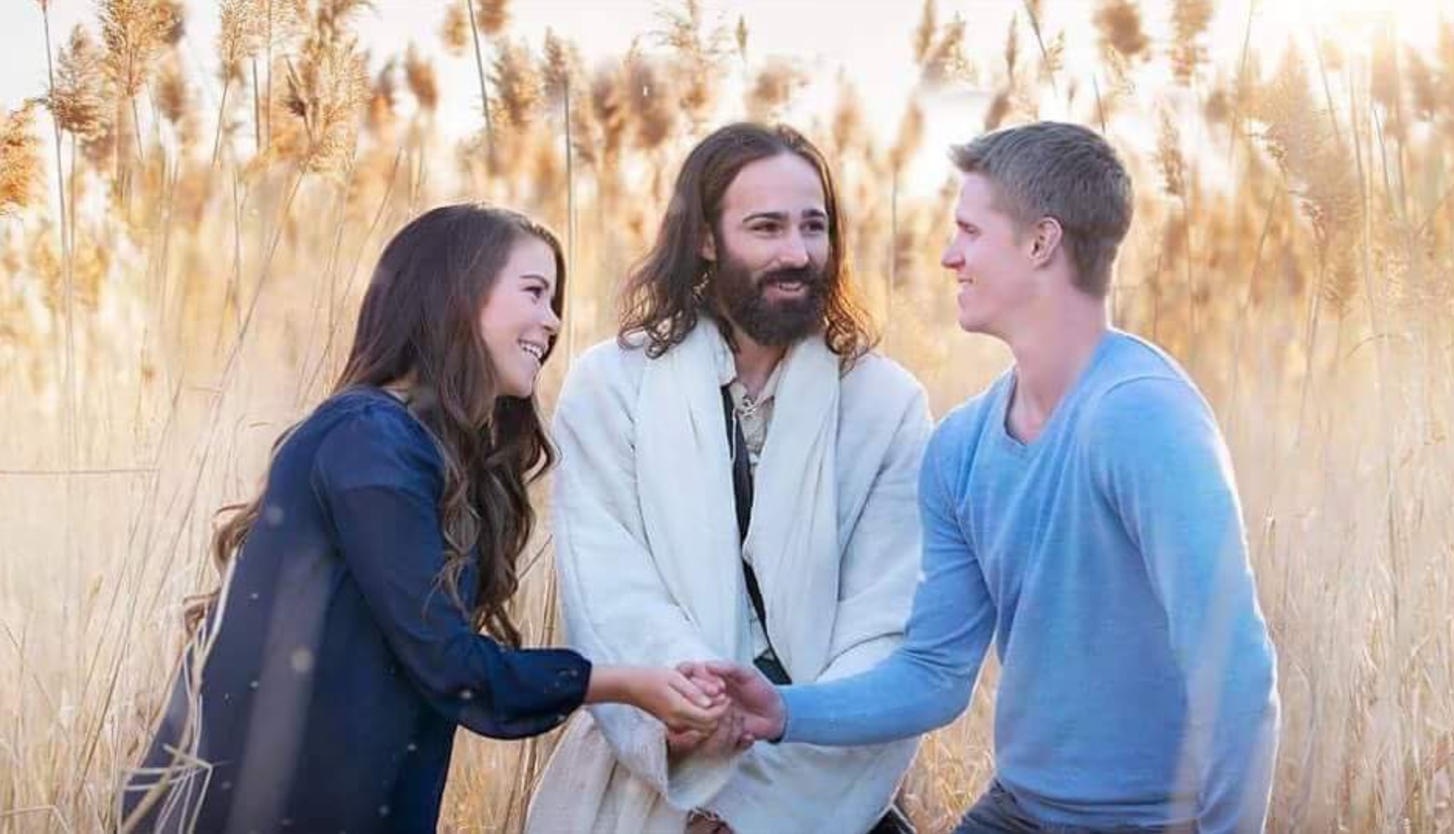