Travis and Sarah Mitchell, two Christian parents who let one of their premature twin babies die because they didn’t want to call a doctor, have been charged with murder.

Back in March, 24-year-old Sarah gave birth to twins prematurely. The first one spent time in intensive care at a nearby hospital. The second one, Gennifer, didn’t make it. She had breathing problems and died shortly after birth.

That’s tragic, no doubt, but there were looming questions about whether this was inevitable because the Mitchells were both members of the Followers of Christ Church in Oregon. That is, they’re the type of people who believe prayers will fix everything and say no to doctors whenever they can. This is a church whose members have killed several babies and children over the past decade because of their faith-based negligence.

In Mitchell’s case, no one who witnessed her home-birth even called 911.

At least one person had the sense to call authorities. It’s also possible that, had Mitchell been cared for in a hospital, doctors would’ve noticed the problems earlier and the babies would both be alive and healthy today.

Sarah Mitchell is the sister of Shannon Hickman, a woman who’s currently in jail for allowing her own newborn son to die of a preventable disease.

Now, the Mitchells may join her there.

The parents who rejected medical treatment for their infant in favor of faith healing have been charged with murder and criminal mistreatment in connection with her death.

Sarah Mitchell, 24, and Travis Mitchell, 21, were arrested Monday and booked in the Clackamas County Jail. They are being held without bail.

They are set to be arraigned Tuesday afternoon.

There’s no question of their guilt; the only question is whether their religious beliefs will be considered a legitimate excuse to stay out of jail. If that’s allowed — which is a distinct possibility in Oregon — it’ll just lead to more baby deaths in the future.

(Thanks to John for the link. Large portions of this article were published earlier) 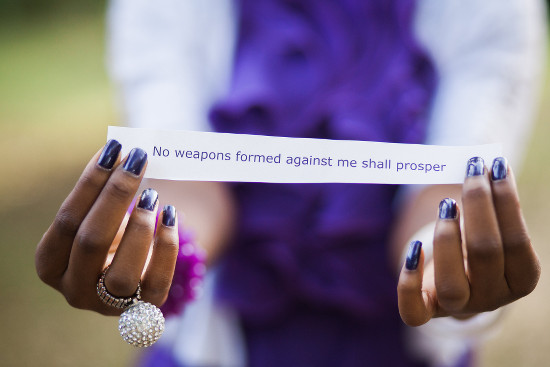 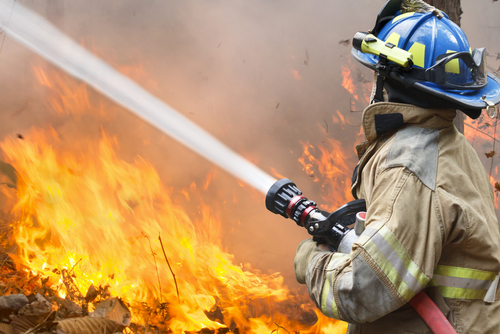