Sarah Anderson, one of five members of an abusive church indicted for kidnapping and assaulting a gay man because he was “unclean,” has admitted to leading the attack against Matthew Fenner. 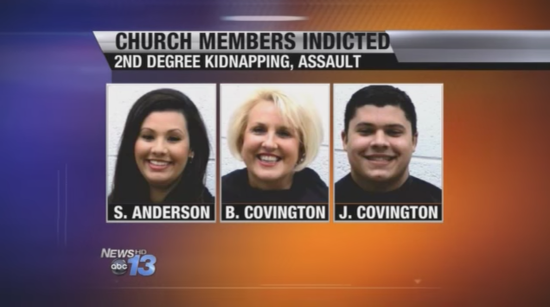 Anderson, a member of the notoriously abusive Word of Faith Fellowship, said the minister of the church was screaming at Fenner after a service. Anderson then slapped the victim, and the minister and dozens of other church members joined in.

One of five people charged with beating a fellow church member to expel homosexual demons is testifying she started the physical assault by slapping the man.

Sarah Anderson testified Friday that she told other leaders at Word of Faith Fellowship she thought Matthew Fenner was unclean and sinful.

Minister Brooke Covington is standing trial on kidnapping and assault charges. Anderson says Covington began the confrontation by screaming at Fenner after a January 2013 service at the church in Spindale, North Carolina. She says she then slapped Fenner, and then Covington and about 30 others joined in, slapping, beating, choking and screaming at the man for two hours.

To be clear: Anderson, who previously signed a statement claiming she didn’t harm Fenner, now says she began the physical attack and that she was instructed to lie about it. She doesn’t have a deal with prosecutors and hasn’t explained why she is incriminating herself.

Anderson’s testimony now supports Fenner’s own account. All parties agree that she and other members slapped, shook, and punched him during a “blasting” prayer.

If there’s any good news to come from this, it’s that it breaks a consistent pattern of lies and silence from Word of Faith leaders and members alike. It also means that Fenner, who has said he thought he was going to die during the attack and has paused his life until the trial is completed, is more likely to get the justice he deserves.

This is a 23-year-old man who wanted nothing more than to live his life, but that wasn’t good enough for these religious fundamentalists. They thought they could beat the gay out of him and that the bond of their church would protect them from the law.

These prosecutions will continue and these people will hopefully be held accountable for their actions. 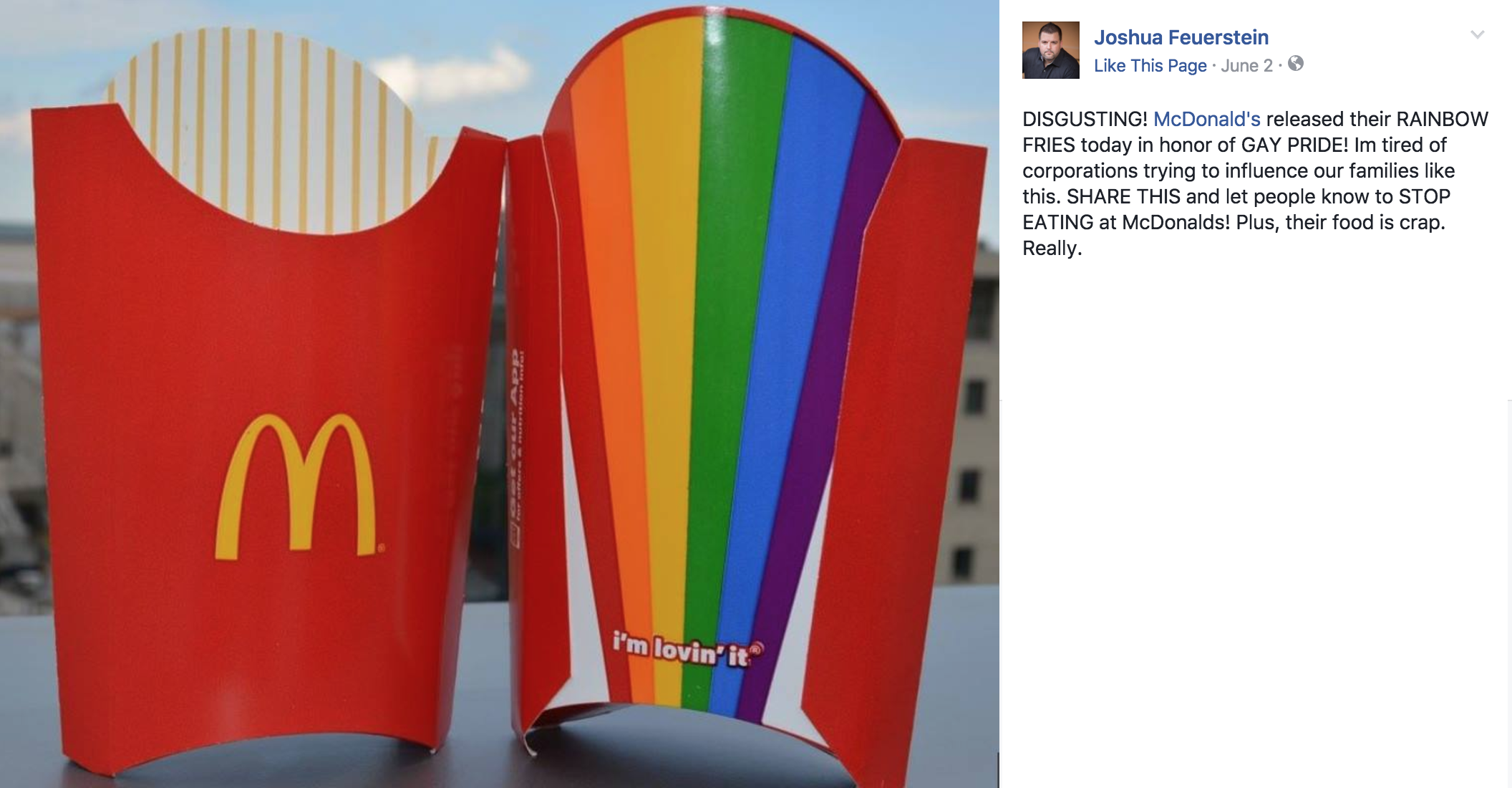 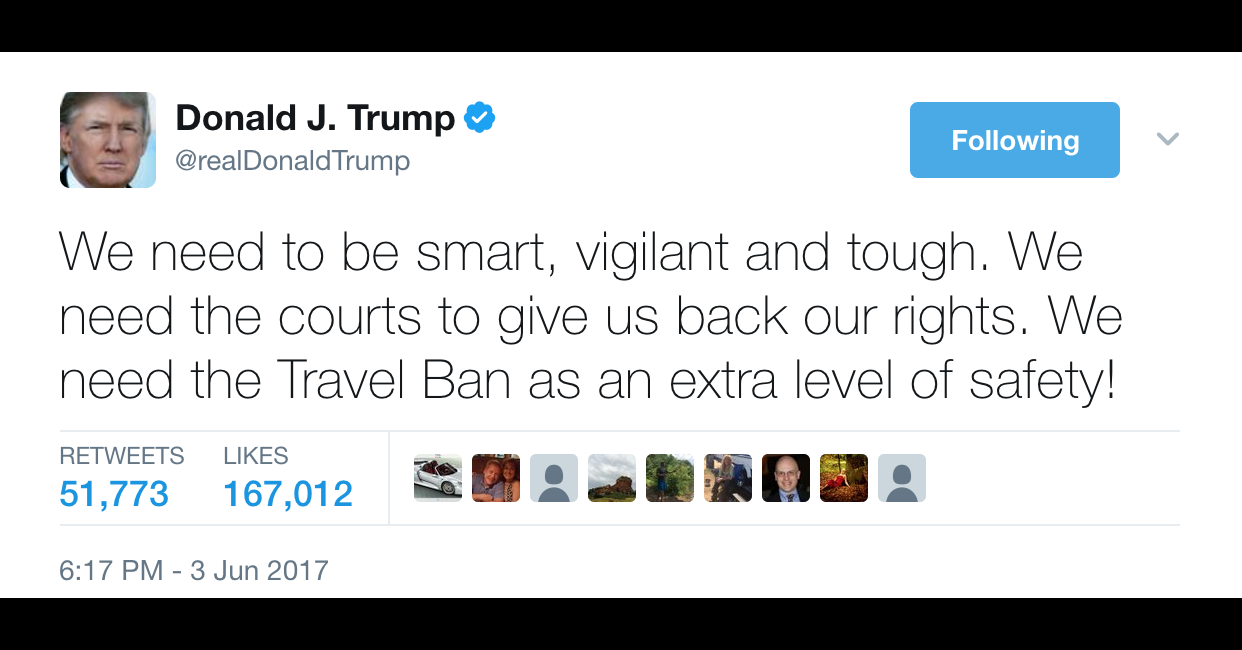 June 4, 2017 Dear Donald Trump: The London Attack is a Tragedy, Not a Political Opportunity
Browse Our Archives
What Are Your Thoughts?leave a comment