The Mayor of a Town With a Large Christian Cross Can’t Handle Atheists Fighting Back June 3, 2017 Hemant Mehta

Last week, I posted about how a large cross in Neosho, Missouri’s Big Spring Park had led to the Freedom From Religion Foundation sending officials a warning letter.

That cross, which was renovated with the help of taxpayer money several years ago, was clearly an establishment of religion and it needed to come down.

The Mayor of Neosho, Ben Baker, is very angry about all this. He’s angry and ignorant. It’s a bad mix. In fact, he wrote an article in the Neosho Daily News that’s so full of nonsense, it just needs to be annotated. So my own comments below are in red.

… I’m sure you have heard of the latest issue at hand in Neosho. An outside anti-religion group has demanded that we take down the cross from Big Spring Park that has been there since 1930. (Tradition isn’t an excuse to keep breaking the law. And FFRF didn’t “demand” anything. They’re warning you to protect you from further litigation.)

They claim it is unconstitutional (it is) and offensive (It is. And if you don’t get why, just imagine Muslims putting up a symbol in a local park telling Christians how you’ll burn for all of eternity). They have said that it endorses Christianity (it does) and should be removed (it should be). This group and others like them cite the first amendment and what is known as the “establishment clause” in the Constitution. (He says that like this is the first time he’s ever heard of it…) Now just as a disclaimer, I am not speaking for the rest of council with these words. You can read the official statement from council on our website and facebook page. However, I firmly disagree with this organization and their interpretation of the law, but most of all I am disgusted with their method of doing business. (They wrote you a letter. They didn’t come to your door with dogs and bodyguards.)

This organization that is demanding we take down the cross is from out of state (This is irrelevant. They were acting on behalf of someone in the town, as they always do in these situations. FFRF doesn’t go out looking for these problems) and has no understanding of the history and culture of our town (Again, a history and culture that breaks the law must be abandoned). By the way, have you noticed that objective history seems to be under attack these days? (YEAH! Why are they removing monuments honoring the Confederacy?! Those slave owners were great.) Even to the extent of taking down historical monuments across the country. (“Historical” must be a euphemism for “anti-black”) Have we really come to this? In the name of tolerance, we are now trying to erase history! (Those pesky black people should just shut up, amirite?) Maybe I’m just old fashioned (Nope. Just an ignorant fool) but I’m kind of fed up with all this. As far as I’m concerned, the cross will stay and that will be representative of the will of the people in Neosho, and representative
of our history and culture here. (And then the town will be sued and the taxpayers will be on the hook for the irresponsibility of the elected officials.)

Personally, I’m tired of these groups that represent a very small percentage of the population dictating to everyone what they can and cannot do. (The entire point of the Constitution is to protect minority rights from the tyranny of the majority.) They say the cross is endorsing Christianity. (Yep.) I say their demands to force us to take down the cross is not only endorsing their religion of atheism (Removing an illegal cross is not an endorsement of atheism. Replacing that cross with a huge sign that says “God doesn’t exist” would be), but also bullying a small town to conform to their ideology (Pushing Christianity on the masses is “bullying” with a different name). And yes, I do believe that atheism is a religion because it also requires faith. (And I believe you haven’t read a book since hitting puberty.) And no, I don’t believe they give a hoot about the Constitution either. (They quoted the Constitution in their letter and exist to defend it.) They’re attempting to use the law to silence any opposing worldviews. (You’re literally writing this letter in a newspaper. FFRF hasn’t silenced you, nor would they want to.)

How the hell does someone like this become mayor? Is everyone in this town so ignorant that they think this is what a smart guy sounds like? It’s not. I could point you to plenty of high school students who just took a government class who know far more abou the Constitution that Baker. 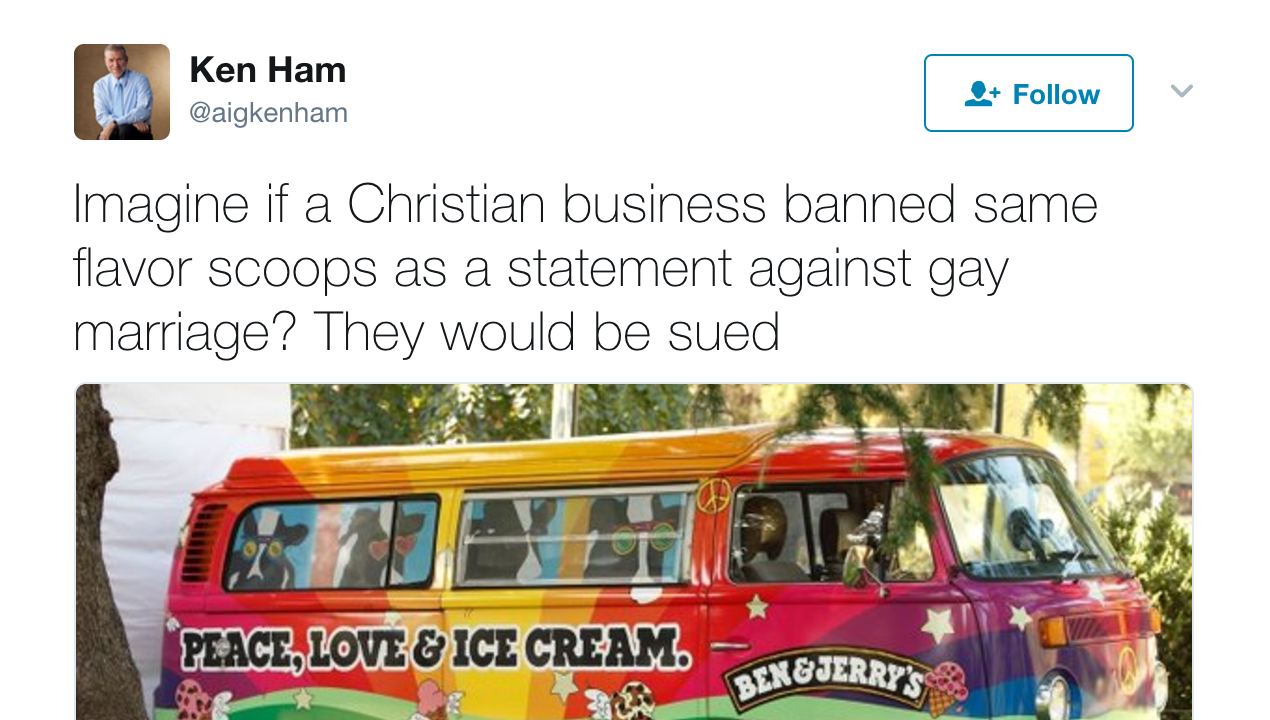 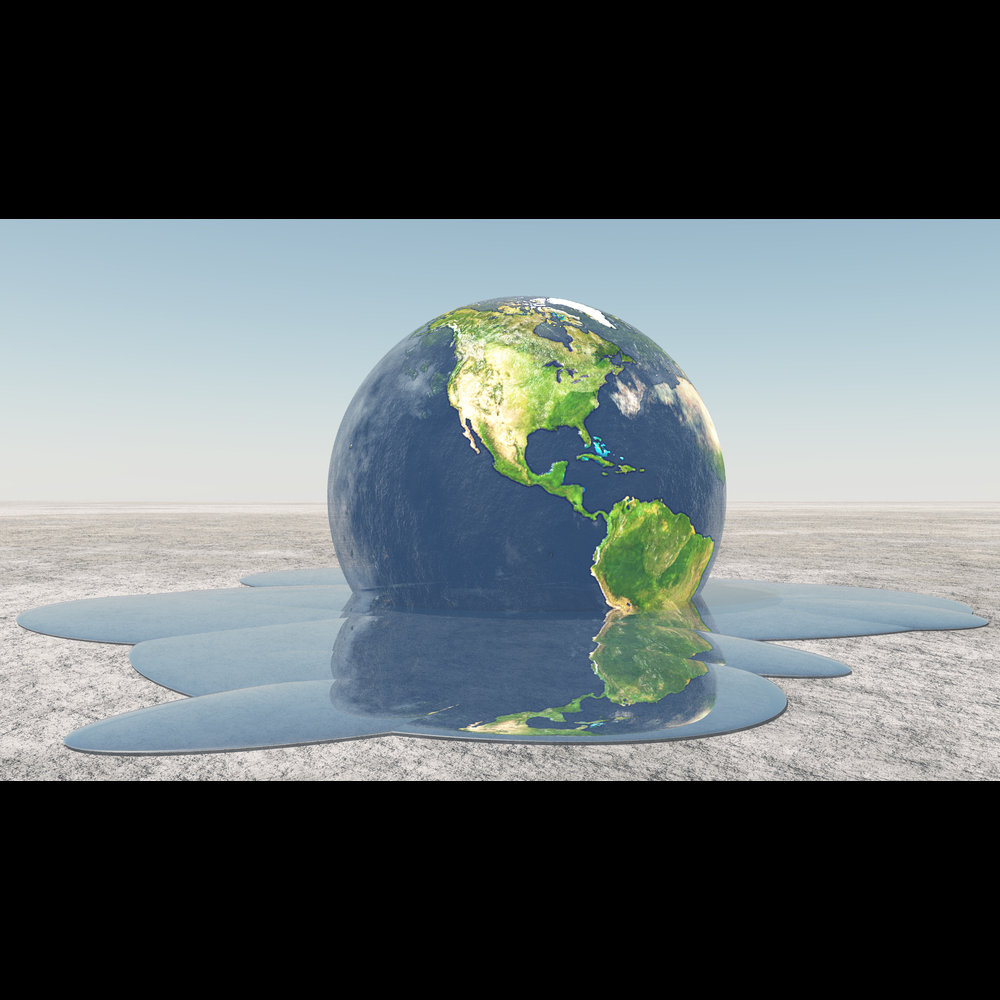