We already know Ark Encounter has been bad news for Williamstown, Kentucky. And the stories confirming that keep pouring in.

An article in the Lexington Herald-Leader includes the stories of several business owners who thought the Creationist theme park would bring in an influx of tourists, who would then stop by their own shops after getting off the boat. Some of them have given up on that dream — and it hasn’t even been a year since the Ark opened.

She has operated Country Heart Crafts on Williamstown’s Main Street for the past nine years, sometimes with a profit, sometimes at a loss.

“We do get a few people from the Ark, but they don’t really know we’re here,” she said amid the Kentucky-made soaps, candles and ornaments featured in her store, which is surrounded by empty storefronts. “It’s just not impacting us the way we thought it would.”

… Bren Murphy, owner of the Gallery Coffee Shop on Main Street, said tourists like coffee and pastries just as much as anyone else. They just don’t get to her shop.

“The Ark’s growth is great for their success,” Murphy said. “But until we see some of that here, it’s really not done as well as we hoped.”

You have to feel bad for these people. They were duped by their elected officials and Ken Ham. Williamstown and Grant County gave Answers in Genesis all sorts of perks in exchange for him building the $100 million attraction in their neck of the woods… but the benefits have almost entirely gone in one direction.

Judge-executive Steve Wood (an elected official) has been the go-to mouthpiece for the #ArkResistance, and he’s quoted in this article as well:

Wood knows that tourism revenue is up based on hotel tax receipts, but as the anniversary of Ark Encounter approaches, he doesn’t think the benefits are yet outweighing what Grant County and the state gave away.

“It’s a really bad deal for taxpayers,” Wood said of the Ark Encounter’s agreements with the county and city, which were made before he took office last year. The biggest property tax break will be in place for 30 years. “It was a shock for me because I didn’t really know all the details. Maybe I should have.”

He might be too hard on himself right there. As the article notes, he wasn’t even in elected office when the deals were made. But it doesn’t sound like anyone was honest with the officials about who they were really dealing with.

Answers in Genesis is an entire ministry founded on obvious lies. They make up numbers to suit their needs all the time. Why would they stop at their Creationist attractions? If they can fool that many visitors to their buildings, they can fool a bunch of people in Kentucky, too.

That property tax break Wood referred to is really something:

The city and county also created a tax increment financing district. The deal means Ark Encounter gets back 75 percent of the increase in property taxes within the TIF district, encompassed by the Ark’s 800 acres, for 30 years. The property started with an assessment of $1.3 million in 2011 but is now assessed at $55 million.

This fall, Mayor Rick Skinner said, the total city and county tax bill will be about $250,000. Williamstown and Grant County will keep roughly $63,000 of that bill, and the rest will be returned to Ark Encounter.

There are small spurts of positive news. A few businesses that see a few more customers. More taxes going to public schools. More jobs available for those who share Ham’s fundamentalist worldview.

But those are blips in an otherwise sad trend. Both sides blame the other; Ham’s team says the city hasn’t developed the hotels and businesses needed to keep everyone around, while the city blames Ham for ripping them off and creating a subpar attraction. They’re all right to some degree, though Ham’s side clearly overpromised what they would deliver. 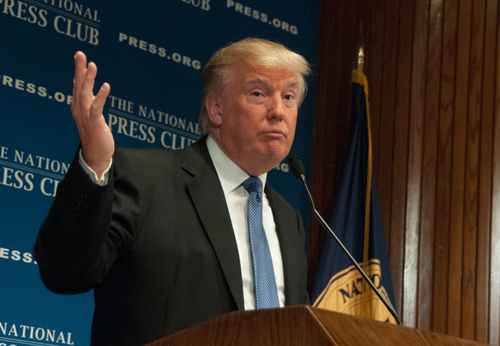 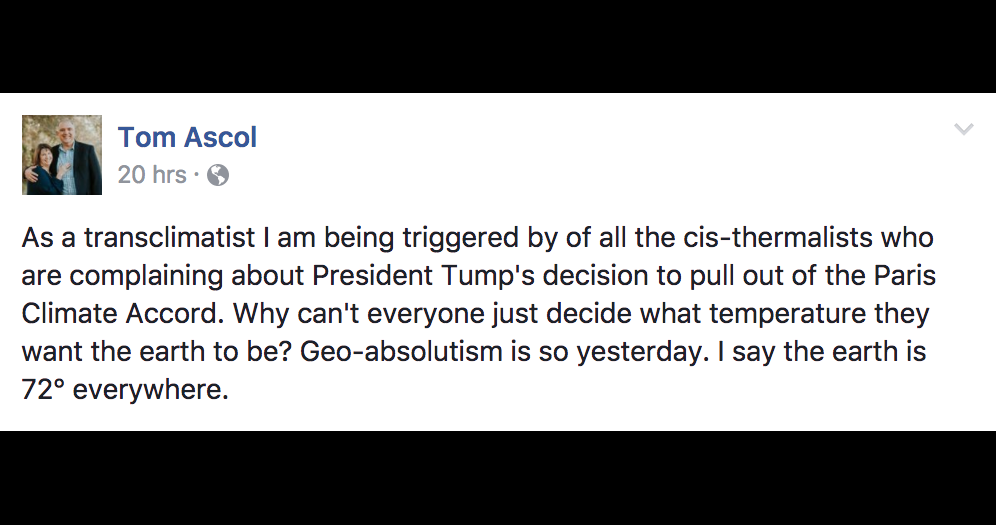