Mariah Walton, a 20-year-old woman awaiting a heart and lung transplant, said she thinks her parents and other faith healers should face criminal charges for “treating” her with prayer instead of medicine. 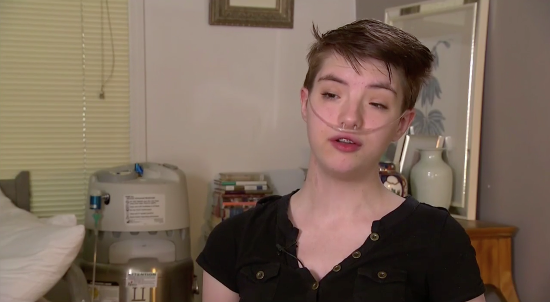 It’s a tale as old as time: girl is born with a small hole in her heart, her parents refuse to get it fixed and instead ask God to oversee her well-being, girl is now permanently disabled due to years of being refused care. The twist, however, is that Walton — unlike many faith healing victims — lived on to call for her parents’ prosecution and to condemn the practice in general.

“It would have been solved. If I had a surgery when I was one year old, I would have been just fine,” Walton said in an interview with KTVB News. She said she can’t run, misses a lot of school, and gets sick easily because of her weakened immune system.

Walton credits “conspiracy theories” with part of her parents’ neglectful attitude toward medicine:

… My parents believe in a lot of conspiracy theories. They believe that… the world is going to end, kind of. They believe in a lot of alternative medicine… supplements… But because they never got me help… it was mostly because they had, like, a fear of the government… They would say “doctors are evil” and “doctors kill more people than they help people.” So my dad and my mom… they rejected any kinds of stuff like that.

Walton added that there was a religious element to her abuse:

They used to pray over me. They’d say, “God’s going to heal you, just have faith,” and all kinds of stuff. It was a mix of… their faith, prayer, and government… Those created a fantasy in their head…

She also noted that, at first, she thought her experiences were normal. She only started to catch on after researching asthma and discovering that her symptoms were drastically different from other sufferers — and more serious. She ultimately sought medical help herself.

Walton blames her parents’ indoctrination for their “illogical fantasy.” They thought they were doing everything right, she said, but that shouldn’t keep them from being criminally prosecuted under the law.

Walton, who no longer has a relationship with her parents, said they “should be held accountable,” adding, “It’s time to prosecute them.”

Asked about whether laws to prosecute faith healing parents would interfere with their religious freedom, Walton said “You’re also infringing on the rights of those children who want to live. They have a right to live, too.” An amazingly accurate response, in my opinion.

Walton’s parents could have taken her to a doctor, but they chose to pray. As a result, her congenital heart defect was never fixed and she is currently awaiting a transplant, after which she isn’t expected to live a long life. She says they have only offered “sarcastic” apologies, but she will continue to fight against the dangers associated with faith healing.

It’s worth noting this is all happening in Idaho, a state where more children die due to faith-based religious neglect than anywhere else. While some politicians are trying to change the laws, it hasn’t happened yet, which means more children are bound to suffer.

My only hope here is that the story of Walton’s struggle reaches other people, and that parents who see what she is going through might be less likely to make similar mistakes as hers did. Let it be a learning experience. Or else God’s Will will take the lives of even more innocent children.

(Thanks to @BlogEbugogo for the link) 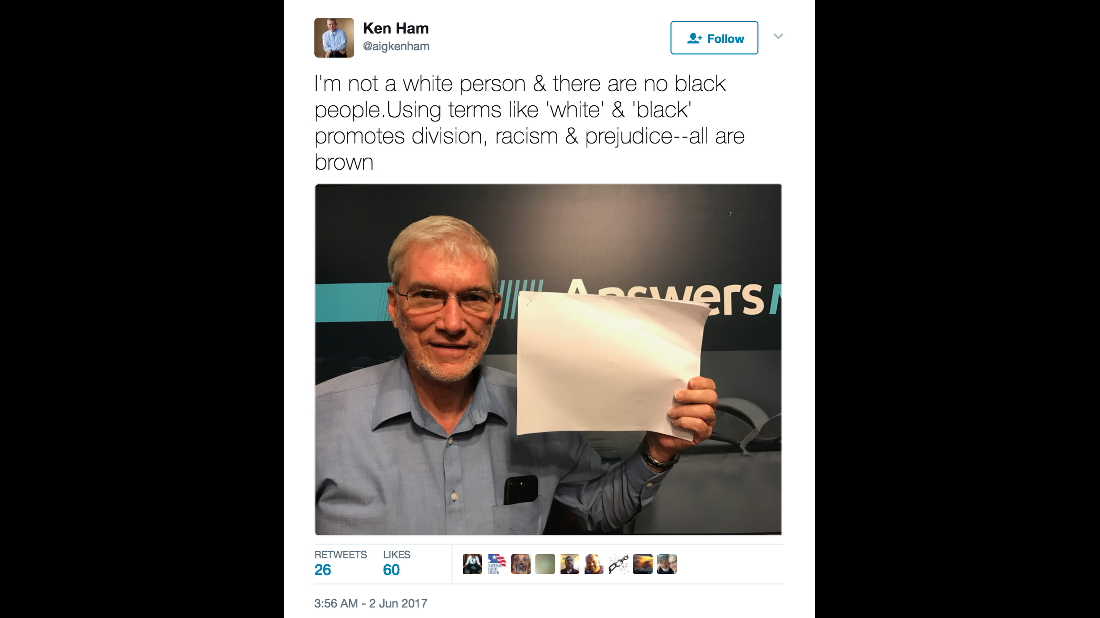 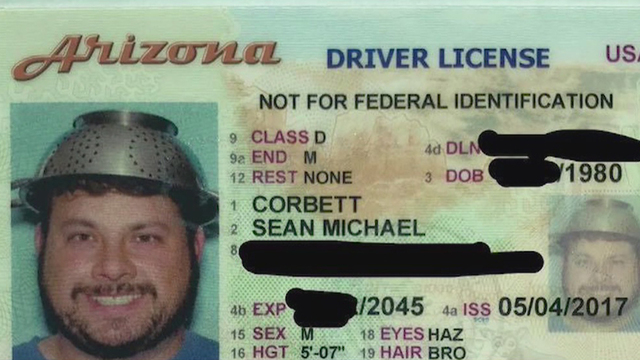