Did Televangelist Jan Crouch Cover Up Her Granddaughter’s Rape? A Jury Will Soon Decide

In 2006, a 13-year-old girl named Carra Crouch spent a night in a hotel room with a 30-year-old man. They drank some alcohol and watched a movie. He also, she later testified, spiked her water and raped her after she passed out.

She wasn’t sure what to do, so she went to her grandmother and explained everything. And her grandmother did absolutely nothing about it… unless you count yelling at Carra. There was no phone call to cops, at least.

The reason all of this is big news right now is because the grandmother is Jan Crouch, the now-deceased woman who founded Trinity Broadcasting Network with her husband Paul Crouch. The man who allegedly raped Carra was “a TBN employee at a Praise-A-Thon fundraiser in Atlanta.” And Carra has filed a personal injury lawsuit against the Trinity Christian Center (which runs TBN) saying her grandmother’s negligence caused her trauma and emotional distress. The trial just concluded yesterday.

The lawyer for Trinity says Jan Crouch was under no obligation to report anything to authorities because she was simply being a grandmother. She was off the clock. Carra didn’t come to her as a minister (which she was), making her legally obligated to report such a crime.

What really gets me is the reason Jan Crouch didn’t say anything, according to Carra’s lawyer.

In Wednesday’s closing arguments, Carra Crouch’s attorney, David Keesling, said Jan Crouch, who died in May 2016, never reported the incident because she was more concerned about the “bad press.”

“Jan Crouch, like her or not, her words mattered to Carra,” [Keesling] said. “Carra went in fragile and she came out broken.”

Now it’s up to a jury to decide whether Jan Crouch broke the law by disregarding what Carra told her.

Even if they don’t find Jan criminally negligent, that doesn’t change the fact that Crouch knew all the details of Carra’s story and chose not to say anything. Even if Carra’s parents agreed to that, as Trinity’s lawyer says, does that make it okay? Are they happy that an accused rapist may have gotten away with his crime, all for the sake of avoiding bad PR?

There are no winners in this story, regardless of the trial’s conclusion. But there is even more evidence that televangelists are hardly the religious role models they make themselves out to be for the viewers who fund their lifestyle.

(Thanks to Jaynee for the link. Screenshot via YouTube) 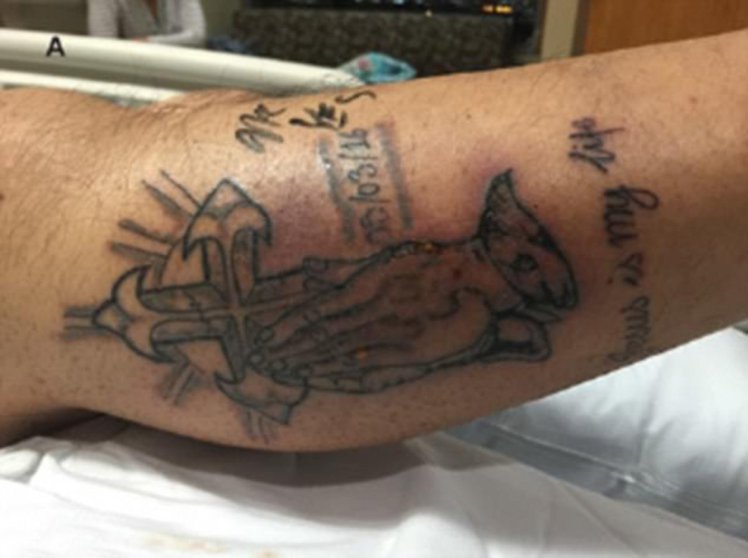 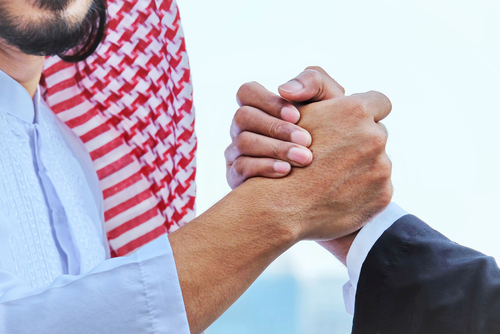 June 2, 2017 Manchester Muslims Reach Out To Those Hurt By Racist Portland Stabber
Browse Our Archives
What Are Your Thoughts?leave a comment