Denmark’s Blasphemy Law Has Been Repealed

Your move, Ireland and New Zealand.

After a flurry of activity over the past few months, and a glimmer of hope last week, the Danish Parliament has finally repealed its archaic harmful law punishing blasphemy, voting 75 to 27 to make Denmark great again.

While the law has rarely been successfully used against anyone — the last time was 1946 — a prosecutor cited it as recently as this past February to punish a man for burning a Qur’an in late 2015. Had he been convicted, he could have gone to prison for up to four months.

The law’s mere existence suggested that religious criticism or symbolic acts (as offensive as they might be) ought to be forbidden. It also provided support to those countries where people are regularly punished (or killed) for speaking out against popular dogma.

But that’s now a thing of the past.

“This means that we can have a freer and less prejudiced discussion about religions,” Bruno Jerup of the opposition Red-Green Alliance party, which launched the proposal, said.

There’s an argument to be made that abolishing the blasphemy law will lead to an increase in security threats, with religious extremists flipping out anytime their faith is mocked, but that happens already, and we can place that blame solely on the extremists. Don’t blame the people exercising their right to free speech.

Following a controversial prosecution, a serious public and political debate, and now a decisive vote in parliament, Denmark becomes the fifth country in Europe to abolish “blasphemy” laws since 2015. Norway and Iceland abolished their laws in 2015, followed by Malta and France’s Alsace-Moselle region in 2016.

IHEU Member Organization the Danish Humanist Society, Humanistisk Samfund, is celebrating the end of the “blasphemy” law, which has been a major campaign goal of the organization since its founding nearly 10 years ago. “It is a victory of freedom of speech,” said President Lone Ree Milkær. “Let us use it to inspire respect and tolerance of any religion or belief and let us hope that the rest of the European countries which still have Blasphemy Laws will be inspired to abolish them.”

Humanistisk Samfund now has the voting results as the banner image on its Facebook page: 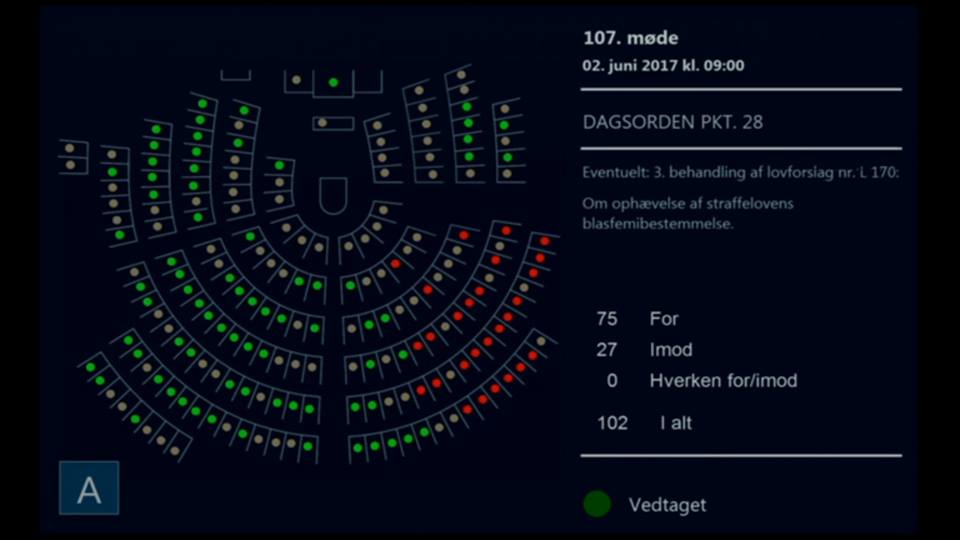 This is a big step forward and it’s time for other civilized nations to do what Denmark did today.

(Image via Shutterstock. Thanks to Maija for the link. Portions of this article were published earlier)

June 2, 2017
BuzzFeed Shines a Light on the Shortcomings of Christian Health Insurance Providers
Next Post 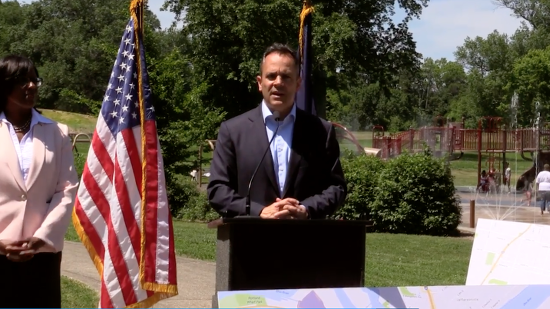