It’s not enough, apparently, for Donald Trump to allow religious employers to stop including birth control in their insurance plans. Just to stick it to women that much more, Trump will be giving that same privilege to all employers, making it even more difficult for women to get the coverage they need.

A leaked draft of an upcoming regulation shows that Trump would allow employers to back out of the contraception mandate for any reason. It conflicts with their religious beliefs. They wrongly think birth control causes abortion. They just really hate women. Whatever.

“This rule would mean women across the country could be denied insurance coverage for birth control on a whim from their employer or university,” said Dana Singiser of Planned Parenthood Federation of America. “It makes a farce of the Trump administration’s so-called ‘women’s empowerment’ agenda and endangers a woman’s ability to make the most basic and personal of decisions — when and if to have a child.”

And unlike other regulation changes, which are open to public comments before implementation, this one would go into effect immediately. Because Trump’s administration knows damn well what the reaction’s going to be. They just don’t care.

The health of women is just a bargaining tool for Trump. If it makes the Religious Right happy, who cares how much women suffer? His treatment of women didn’t stop him from winning the presidency. Why would it bother Republicans now?

By one estimation, this rule change would impact a lot of women.

Mark Rienzi, senior counsel with Becket — the religious liberty law firm representing the Little Sisters of the Poor — estimates that about 120,000 to 130,000 Americans working for religious employers would no longer receive birth control coverage under the draft rule.

Making it harder to get birth control would inevitably lead to a higher demand for abortions. But this is what we’ve come to expect from the pro-life crowd: Complete hypocrisy when it comes to doing the one thing we know decreases the number of abortions. If their movement was based on facts instead of fear, they would recognize this.

It’s also idiotic for the employers themselves. By making it harder for women to get birth control, they’re going to lose employees who have to take a leave from work due to their unplanned pregnancies. (On the flip side, smart employers who want to make sure they’re hiring the best workers would be wise to shout from the rooftop that they provide comprehensive health insurance for everyone on staff.)

Americans United for Separation of Church and State, whose attorneys will be in court tomorrow representing Notre Dame students who are unable to get birth control coverage through their school’s insurance plan, said this regulation change is really just using religion as an “excuse to restrict women’s health and equality“:

Richard B. Katskee, legal director of Americans United for Separation of Church and State, responded:

“Religious freedom is a fundamental value, but it doesn’t give anyone the right to discriminate against others or make medical decisions for them. Access to safe and affordable birth control is critical to women’s health and equality. Using religion as an excuse to jeopardize women’s access to basic health care is discrimination, plain and simple. If the rule is made final, we will fight it at every turn.”

A smarter administration would’ve thought through all this and realized how much damage this change would cause. Which is precisely why Trump appears to be moving forward with it without any hesitation. 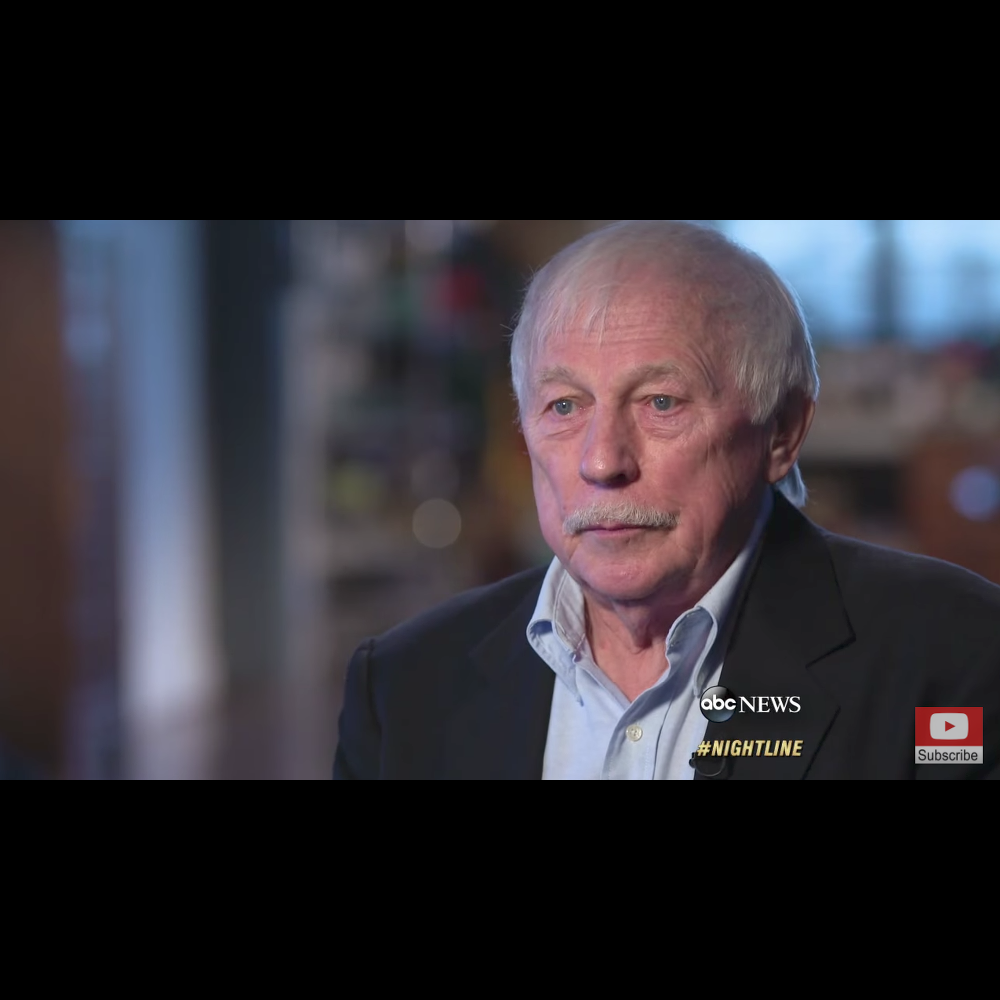 May 31, 2017
Podcast Ep. 165: Ron Miscavige, Author of Ruthless: Scientology, My Son David Miscavige, and Me
Next Post 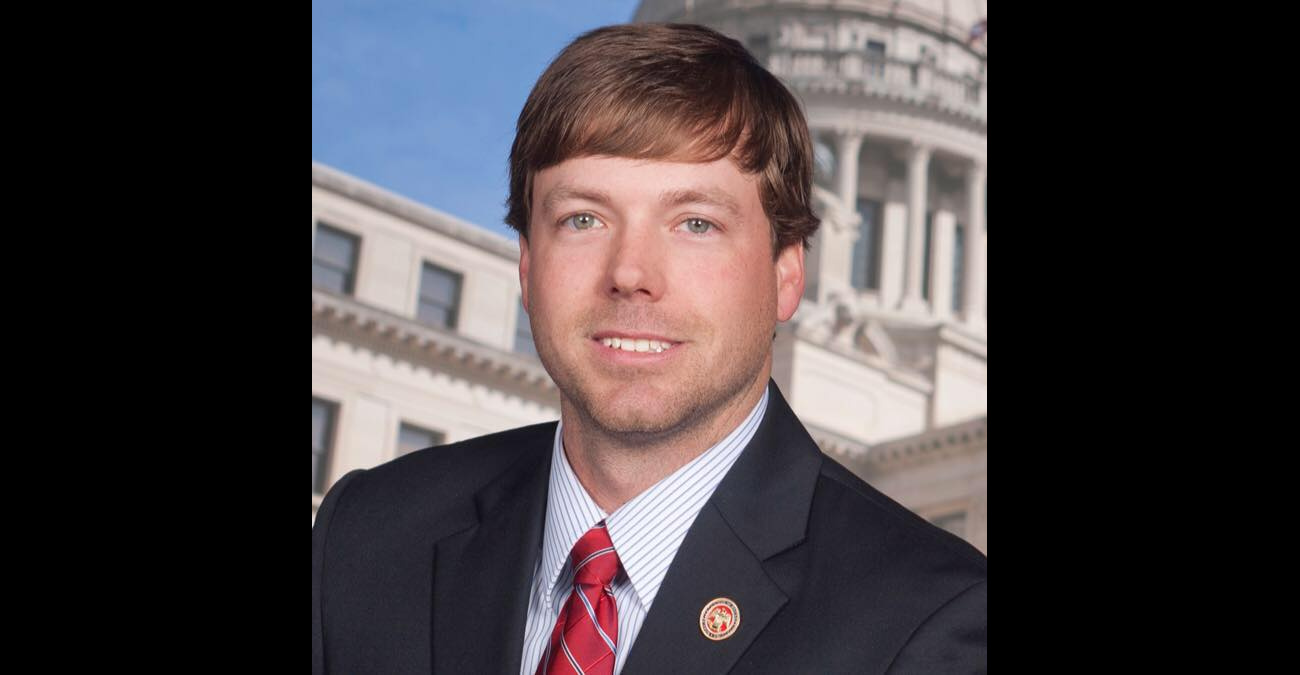