***Update***: Wettlaufer now says she knows it was a mental illness, not God.

Elizabeth Wettlaufer, a former nurse at retirement homes in Ontario, pled guilty today to killing eight people over the past decade. She wasn’t doing it to ease their pair or because they wanted to die on their own terms. She did it because she hated life, hated her job… and because God wanted to use her. 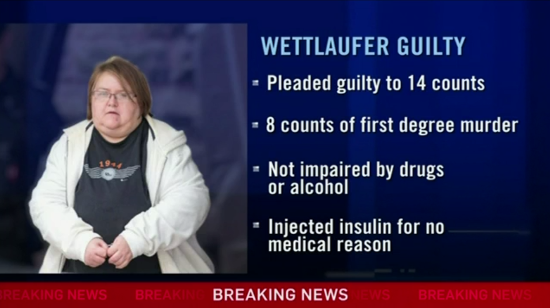 Former registered nurse Elizabeth Wettlaufer, 49, who pleaded guilty in Superior Court today to 14 charges including first-degree murder, attempted murder and aggravated assault, told the court that a “red surge” would come over her when she was about to kill someone.

She used insulin pens to administer lethal and non-lethal doses of the drug to kill eight people and seriously harm six.

How much she was injecting was “kind of hit and miss,” Wettlaufer told police.

“I honestly thought God wanted to use me,” Wettlaufer told police during an almost three-hour taped confession that will be played for the court.

She elaborated a bit on the God thing, saying of one of the victims that she thought “God wanted her back.” She, then, served as God’s agent of change.

In one instance, Wettlaufer also injected a patient with a fatal dose of insulin, only to have the victim’s family thank her immediately afterwards, not knowing what she had really done.

There’s still a lot we don’t know about this story, but it’s hardly the first time we’ve heard a killer cite God’s Will as motivation for a crime. Delusional religious thinking has created multiple murder victims yet again.

(Screenshot via CTV. Thanks to @AgentBartFargo for the link) 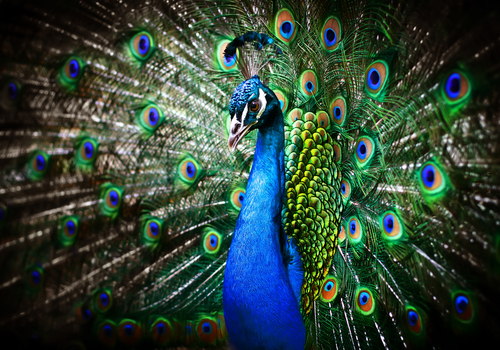 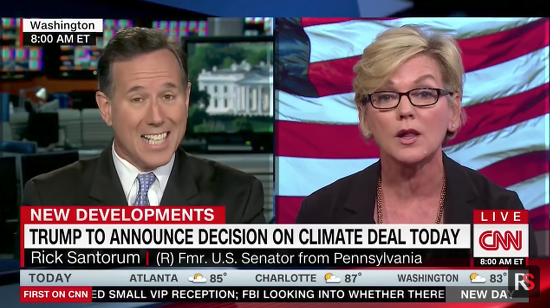