Why Bother With Church When This German Robo-Priest Handles All Your Blessing Needs? May 31, 2017 Hemant Mehta

Why Bother With Church When This German Robo-Priest Handles All Your Blessing Needs?

Religion? There’s an app for that. Or at least a robot who can perform some of the core functions of a priest.

That’s what we’re learning from BlessU-2, a German robo-pastor who will protect you from what I can only assume will be our future cyber overlords. 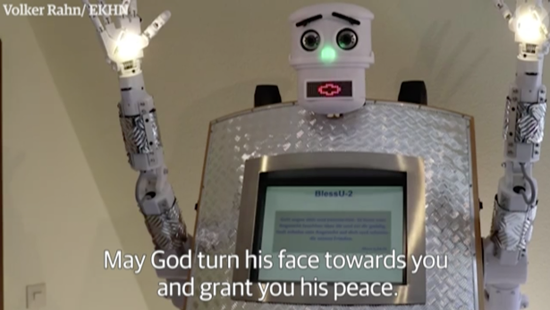 A robot priest that delivers blessings in five languages and beams light from its hands has been unveiled as part of an exhibition to mark the anniversary of the start of the Reformation, a Europe-wide religious, political and cultural upheaval sparked when Luther nailed his 95 theses to a church door in the town.

“We wanted people to consider if it is possible to be blessed by a machine, or if a human being is needed,” Stephan Krebs of the Protestant church in Hesse and Nassau, which is behind the initiative, told the Guardian.

The robot has a touchscreen chest, two arms and a head. For the past 10 days it has offered blessings in a choice of German, English, French, Spanish or Polish. Worshippers can choose between a male or female voice.

The robot raises its arms, flashes lights, recites a biblical verse and says: “God bless and protect you.” If requested, it will provide a printout of its words. A backup robot is available in case of breakdown.

The actual German name for the robot is Segensroboter (Blessing Robot). But I think we all know it should really be called…

Okay, so the robot won’t replace priests anytime soon, but it raises some interesting questions. If you can program God’s blessings into a machine, do they really help? Will believers finally catch on that their prayers are nothing but a placebo? Do blessings only work if the right magician is performing the trick?

And (most importantly for all those churches out there) where does it dispense the money in case people don’t have enough cash for tithing?

We may never know. It’s not like churches are putting in mass (hah!) orders for these things. For now, it’s more of a prototype. A scary, godly prototype that can bless us and probably murder us all the same. At least we never have to worry about this priest being involved in any scandals.

(via Gizmodo. Thanks to Aaron for the link) 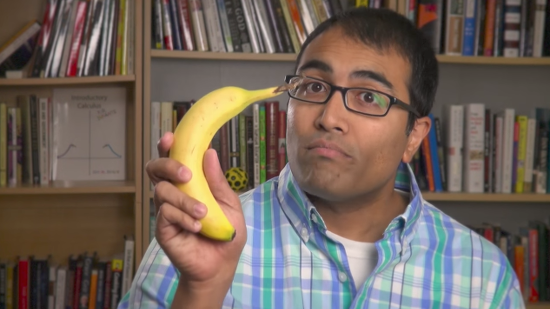 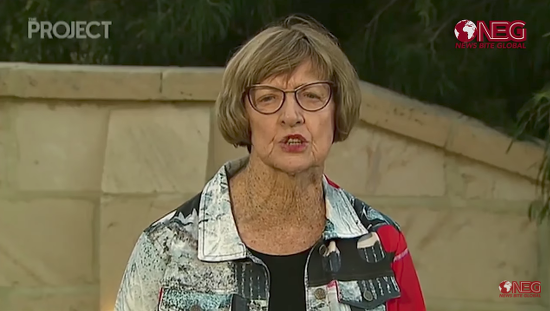