Pat Robertson: Donald Trump is “God’s Man for This Job” 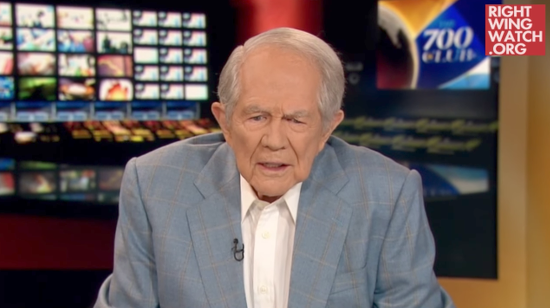 Robertson also wants everyone to pray for Trump, since there’s a “spiritual battle” being waged against him… but I’m pretty sure he’s confusing the Work of Satan with all those corruption probes.

“He’s God’s man for this job,” Robertson said, thanking the president for taking “steps that please most evangelicals.”

God, he continued, put Trump “in this office.”

I thought it was bad enough for Republicans to keep defending Trump through each of his controversies. But I had no idea we could hang his ineptitude on God! How’s that for some awful Christian marketing? Whenever you think of the Almighty, think of Donald Trump.

I’m sure it’ll hold up well. 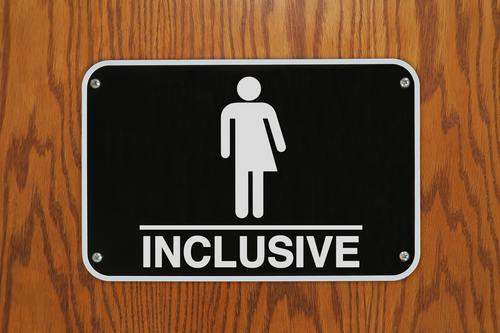 May 31, 2017
Trans Bathroom Rights Are Protected By Constitution, Appeals Court Rules
Next Post 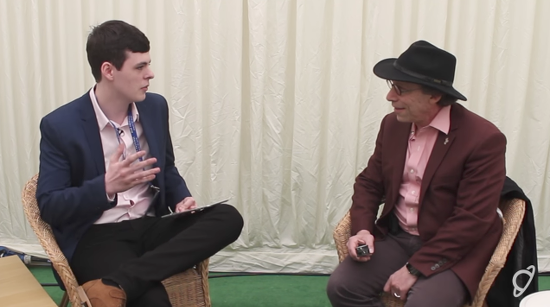 May 31, 2017 Lawrence Krauss: We're Teaching Science the Wrong Way
Browse Our Archives
What Are Your Thoughts?leave a comment