Televangelist Jim Bakker: God Will Judge Us Harshly If We “Destroy” Donald Trump May 30, 2017 Hemant Mehta

Televangelist Jim Bakker: God Will Judge Us Harshly If We “Destroy” Donald Trump

Televangelist Jim Bakker, who said in November that Donald Trump‘s Electoral College victory was “the greatest miracle I have ever seen,” now says God will judge us harshly if Trump is destroyed. 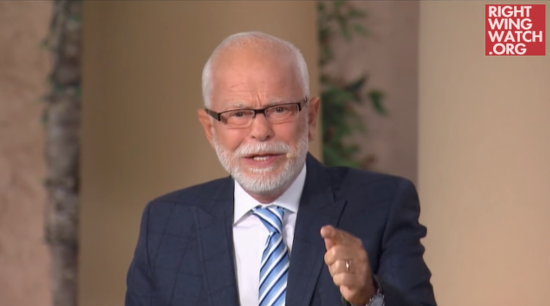 “It’s not fair,” he said. “This is hate. You talk about hate speech? The speech against the president of the United States is hate speech.”

Bakker, while warning about future terrorist attacks and natural disasters, said that God will respond to any move against the president: “I believe if we destroy our president, because God says, ‘I put up the leaders and I put down the leaders,’ I believe there’s judgment coming to America.”

If Bakker really meant what he was saying, he wouldn’t go after the Democrats and liberals who clamor for impeachment or resignation. He’d go after Trump himself, since much of the criticism against him is just a matter of quoting his Twitter feed or showing videos of his encounters with other people.

And if we succeeded in taking down Trump, wouldn’t that also be considered part of God’s Plan? Or are we not allowed to point out that glaring error in logic?

May 30, 2017
Denmark is on the Verge of Repealing Its Blasphemy Law
Next Post 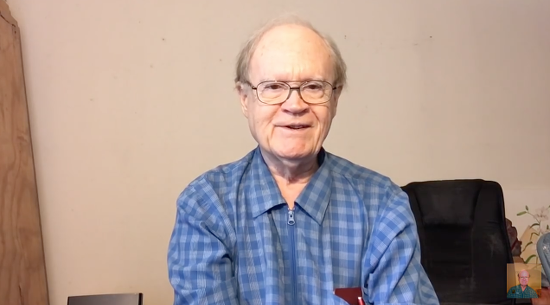 May 30, 2017 Edward Tarte, A Treasure In Our Own Backyard
Browse Our Archives
What Are Your Thoughts?leave a comment