For much of the 20th century, the “Magdalene Laundries” in Ireland, run in part by the Religious Sisters of Charity, were a horror show where young women were beaten, psychologically abused, and used as slave labor. It wasn’t until 2013, after a report detailing these crimes was released, that the Catholic Church groups and the Irish government apologized for their roles in letting this happen.

Labelled the “Maggies”, the women and girls were stripped of their names and dumped in Irish Catholic church-run laundries where nuns treated them as slaves, simply because they were unmarried mothers, orphans or regarded as somehow morally wayward.

Over 74 years, 10,000 women were put to work in de facto detention, mostly in laundries run by nuns. At least 988 of the women who were buried in laundry grounds are thought to have spent most of their lives inside the institutions.

That’s why it was disturbing to learn that the new National Maternity Hospital, part of the St Vincent’s Healthcare Group, was going to be overseen in part by the Religious Sisters of Charity. 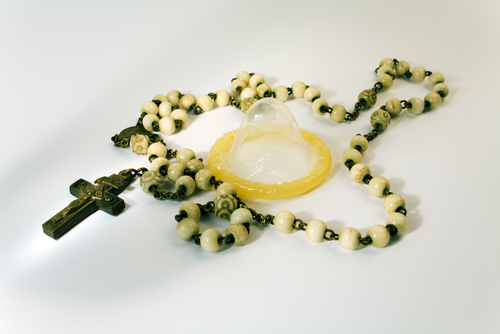 It wasn’t just the awful legacy of the group that disgusted so many people; it was the idea that the Catholic Church, with its archaic views on birth control, fertility treatments, abortion, and tubal ligations, would have an active role in women’s health care.

Thankfully, that will no longer be the case. The Religious Sisters of Charity announced yesterday that they would have no involvement whatsoever with the new hospital:

After weeks of pressure and public outrage, the Sisters of Charity announced on Monday it was ending its role in St Vincent’s Healthcare Group (SVHG), the trust set up to manage the new maternity facilities in Dublin.

In a statement, the Sisters of Charity said it would not be involved in the ownership or management of the new hospital.

It said the two sisters on the board would resign with immediate effect.

Good riddance. The move was preceded by two large in-person demonstrations against the group, an online petition that gathered over 100,000 signatures, and the resignation of Dr. Peter Boylan (a very respected obstetrician) from the hospital’s board of directors.

Boylan told Irish radio: “I can’t remain a member of a board which is so blind to the consequences of its decision to transfer sole ownership of the hospital to the religious Sisters of Charity and so deaf to the concerns of the public which it serves.

The departure of the Religious Sisters of Charity is a huge victory for church/state separation in a country that has seen the damage the Catholic Church can cause. Women will be better off without the Church trying to get between their legs and inside their bodies. 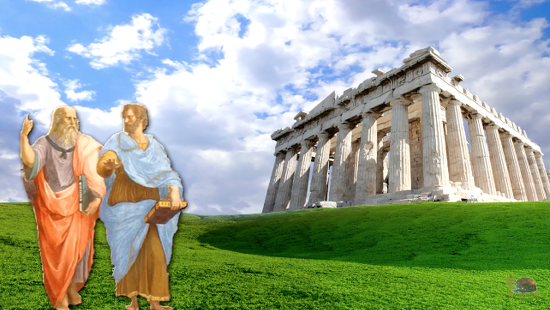 May 30, 2017
Everything You Need to Know About Western Philosophy In Under 10 Minutes
Next Post