This is a perfect story for Fox News’ Todd Starnes. It combines a public school following the law with a Christian student who doesn’t understand the rules. So naturally, Starnes treats it as a case of religious persecution.

Here are the facts: Seth Clark was salutatorian of his 8th grade class at Akin Grade School in Illinois, which meant he could speak at the ceremony. Like all speakers, he had to submit his speech to administrators for approval. When they saw the religious references in his speech, they told him it would not be allowed — after all, since they were overseeing the speeches, approving his could put them all on the wrong side of an Establishment Clause lawsuit.

Akin resident Ricky Karroll was deeply upset by this decision, and he lived right by the graduation venue, so he told Seth and two of his friends to give their speeches outside his house after the official ceremony… which is exactly what they did (with an audience in tow). 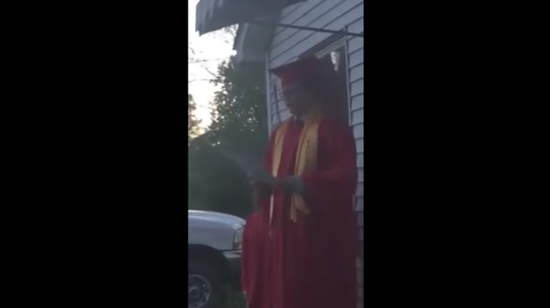 Todd Starnes, writing about the event, doesn’t mention what’s in Seth’s speech. Maybe that’s because even he knows it’s waaaaay too religious for a public school ceremony.

Here’s some of what Seth said (outside the Bible verses):

… finally, I’d like to thank God for all the amazing people and experiences I’ve had in life. He’s placed so many friends in my life and an amazing family. He’s forgiven me every time I sinned and failed to follow Jesus. There’s so much God has done for me that I haven’t mentioned. This was only a small list…

… now, as I want to be holy, I want to challenge all of you to this as well, especially those of you still in school… as there is a lot of temptation in school today. Even more so, those in high school or moving up to high school, we’ll face many trials for our faith and many temptations [calling us to] sin. But you can live holy with the help of God, even though we will fail. God will forgive us…

No doubt that’s a sermon far more than a secular speech. There’s a difference between thanking God for your success and calling on a captive, diverse audience to accept your personal deity.

In short, the school handled this perfectly, and Starnes is making a big deal out of nothing. The administrators didn’t reject Seth’s speech “because it referenced God” (as Starnes writes in the YouTube description). They rejected it because it was illegal proselytizing. Starnes wrongly referred to their explanation as the result of “faulty legal advice.”

My favorite part of this story, though, is how a local reporter tested Ricky Karroll’s principles by asking if he’d make the same offer to a non-Christian student who wanted to promote religion during graduation.

Even though Karroll said he feels “everybody has the right to say their opinion,” he admitted he “probably wouldn’t have offered” to host a student with a different belief system, such as a Muslim, to share his property.

“I’m not prejudiced,” he said, “but they (a Muslim) have the right to say what they want. That’s not my faith so I probably wouldn’t have offered it.”

Karroll said he believes that that “if the school had told a Muslim they couldn’t do that, somebody like the board or the ACLU would have been jumping down their (the school) throat. Our money says ‘In God We Trust.’ Are we going to stop using that money?”

I promise you the ACLU wouldn’t be okay with administrators giving a green light to a Muslim student who wanted to proselytize during a public school graduation.

Starnes didn’t mention Karroll’s hypocrisy, either. Surprise! As usual, he’s just making up stories about Christian persecution because he has no actual ones to write about.

(Thanks to Hannah for the link) 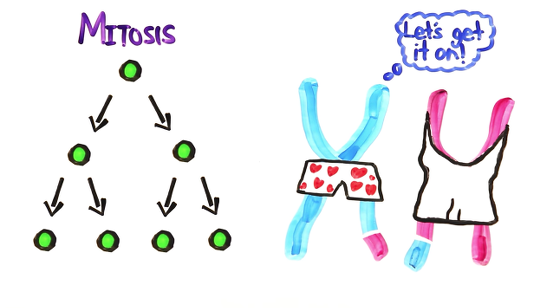 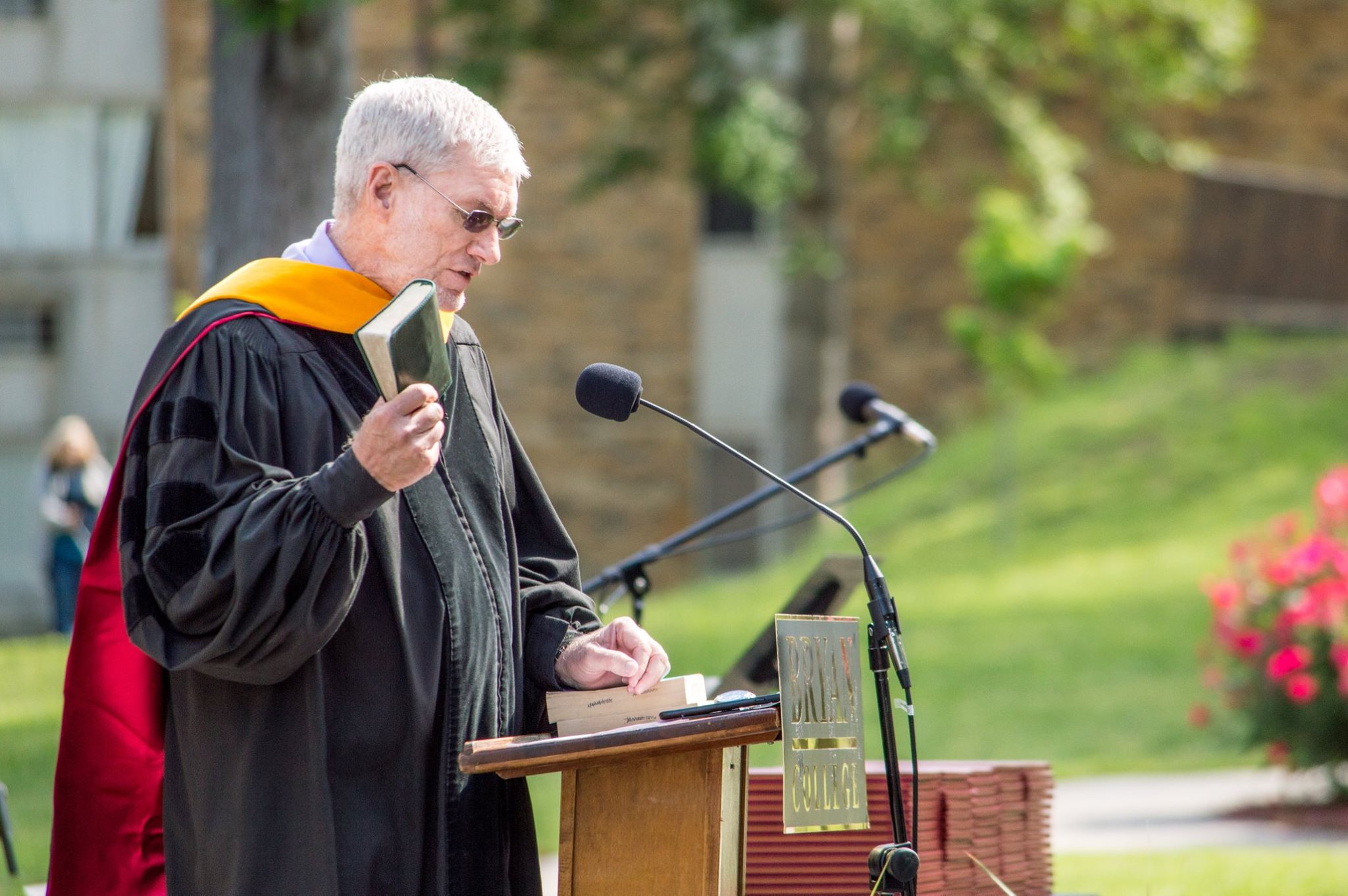