In January of 2012, just days after Jessica Ahlquist won her lawsuit to take down a religious mural from Cranston High School West, Rhode Island State Rep. Peter Palumbo went on the John DePetro radio show and called her an “evil little thing,” quickly adding that even if she wasn’t evil, she was being “coerced” into fighting her lawsuit by evil people. 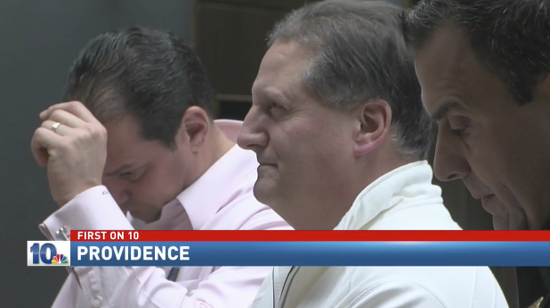 To put it another way, an elected government official was bashing a teenager because she was defending the Constitution. That’s how messed up this was.

Palumbo got caught up in the middle of a contract scandal a couple of years later, in 2014, and it may have been the main reason he lost his seat in the State House that November after 19 years in office.

Looks like the secular karma isn’t over yet. Earlier this year, Palumbo was arrested on charges that he stole tens of thousands of dollars from his own campaign…

The former representative appeared in court to face charges related to campaign finance discrepancies. Specifically, a Rhode Island Board of Elections audit revealed that Palumbo did not accurately report $59,975 in cash withdrawals from his campaign funds.

Investigators dug in further, finding withdrawals of $16,498 from ATMs at seven different casinos around the country over five years.

… and this week, he was indicted by a grand jury for his crimes.

According to the attorney general’s office, a statewide grand jury handed up an indictment charging former Rep. Peter Palumbo with one count of embezzlement, one count of unlawful appropriation over $1,000, and one count of personal use of campaign funds.

Palumbo is scheduled to be arraigned on June 14. After his arrest, Palumbo was released on $5,000 personal recognizance.

(Screenshot via TurnTo10. Large portions of this article were posted earlier) 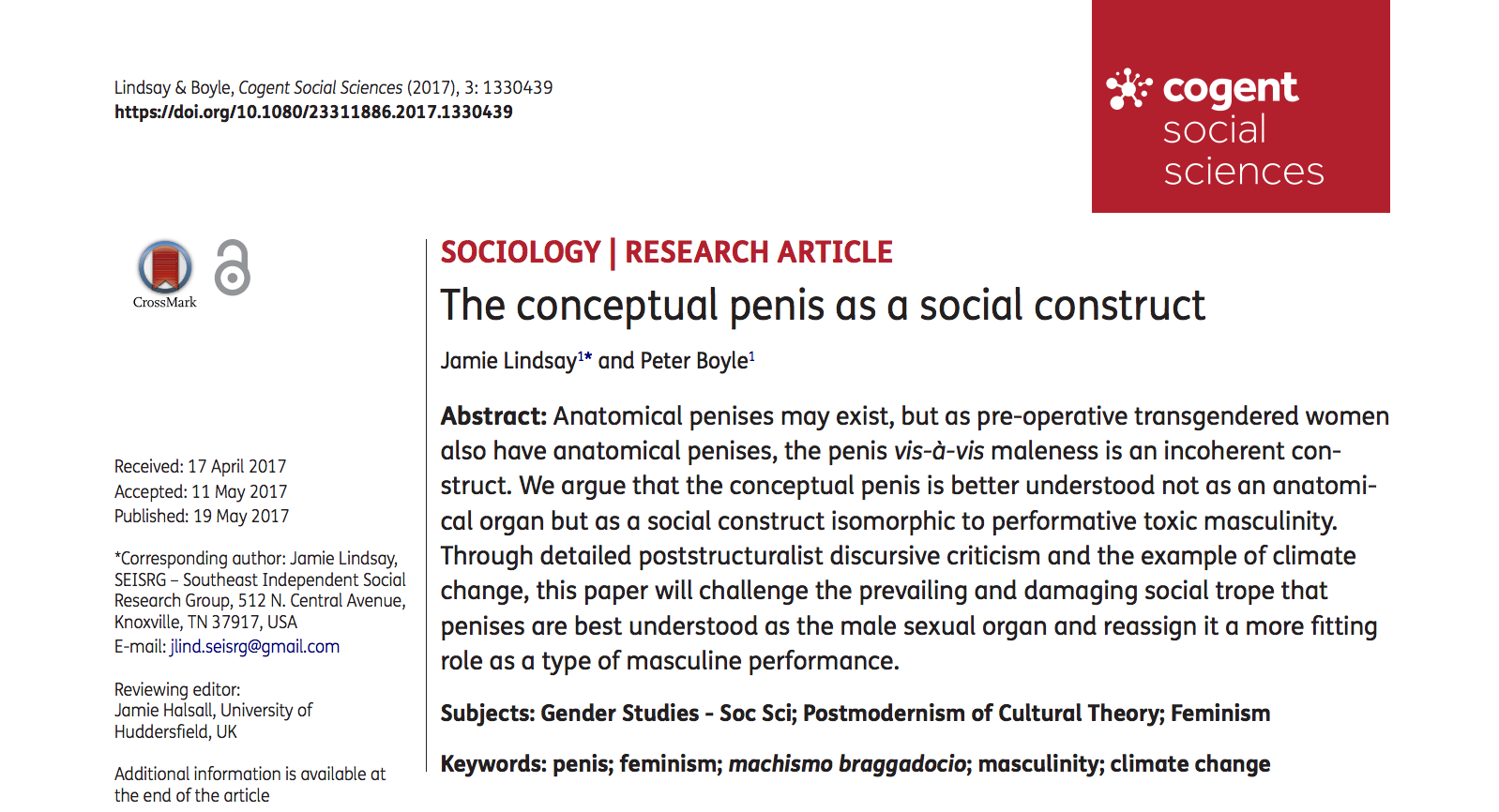 May 26, 2017
The "Conceptual Penis" Prank Pulled By Skeptics Shouldn't Be Taken Seriously
Next Post 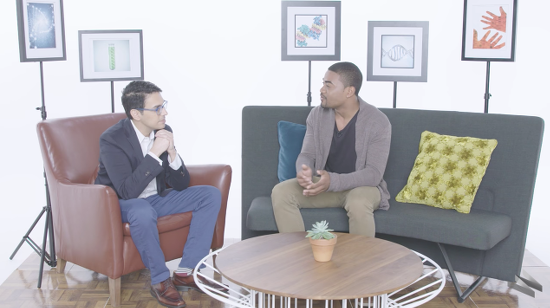 May 26, 2017 Watch This Scientist Brilliantly Explain CRISPR to Everyone from a Child to a Ph.D.
Browse Our Archives
What Are Your Thoughts?leave a comment