Manchester Mayor Claims Mass Murderer Salman Abedi “Was a Terrorist, Not a Muslim” May 26, 2017 Terry Firma

Manchester Mayor Claims Mass Murderer Salman Abedi “Was a Terrorist, Not a Muslim”

Well, whaddaya know? Salman Ramadan Abedi, the Manchester suicide bomber who slaughtered 22 people, including children as young as eight, wasn’t a real Muslim. He wasn’t a Muslim at all.

That’s according to Andy Burnham, the mayor of Manchester.

Burnham says that Abedi’s sickening act had nothing to with Islam, despite the fact that Abedi, a devout follower of Allah, is believed to have received ISIS training, and notwithstanding the bomber having been a regular worshiper who only stopped attending the local mosque when its imam spoke out against ISIS. 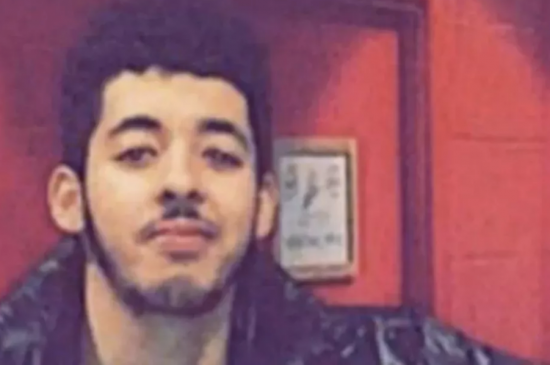 During a radio interview, Burnham said this:

The message that I would want to get over — and this is how the vast majority of people will feel — this man was a terrorist, not a Muslim.

He does not represent the Muslim community. And we’ve got to keep that distinction in mind all the time. This was an unspeakable act…

… The worst thing that can happen is people start to use this to blame an entire community, the Muslim community.

In my view, the man who committed this atrocity no more represents the Muslim community than the individual who murdered my friend Jo Cox represents the white, British, Christian community.

It’s enough to send honest people — a group in which Burnham can no longer claim membership — into spasms of disbelief.

Of course Abedi doesn’t “represent” all Muslims. This scarcely needs to be said. Only the skeeviest, most extreme hate-mongers would say they believe otherwise.

But the rest of Burnham’s statement goes from half-lie to outright whopper.

Let’s start with the assassination of Jo Cox.

Firstly, Thomas Mair, an awkward loner and a nasty supremacist, didn’t kill Cox out of Christian devotion. When you read profiles about him, religiosity seems to have had no grip on Mair. Words like faith, Christianity, church, Jesus, and religion show up nowhere in the linked articles. It’s a bit silly of Burnham to refer to Mair as if the man is to Christianity what hordes of Muhammad-revering jihadists like Abedi are to Islam.

Secondly, Mair’s horrific act of political violence is vanishingly rare in the United Kingdom. I wish we could say the same thing for bloodbaths by violent Muslim extremists.

Burnham commits an actual falsehood when he claims that Abedi was “a terrorist, not a Muslim.” The butcher of Manchester was, incontrovertibly, both. He shed others’ blood, and his own, out of a belief in a religious ideology that started with his parents insisting he internalize and memorize the entire Qur’an. For reasons that are still the subject of an investigation, his faith gradually turned toxic, then deadly. In any case, Abedi prayed five times a day; he read his holy book; he was a regular at the mosque; people who knew him describe him as devout.

Just because he was a stone-cold killer doesn’t mean he wasn’t also a Muslim.

Hizzonner’s brand of revisionism is as transparent as it is insulting. His No True Scotsman nonsense doesn’t help.

Wishful thinking is sometimes a comforting pastime, but it’s always the enemy of clear-eyed reality. 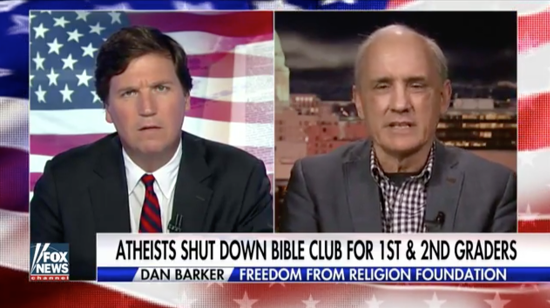 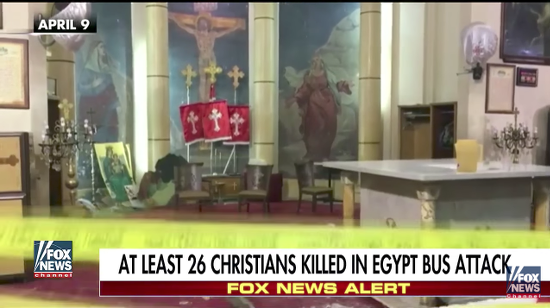