John K. Bush, a Kentucky lawyer whom Donald Trump nominated to the U.S. Court of Appeals for the Sixth Circuit, is under fire for allegedly comparing abortion to slavery and making other controversial comments using a blogging pseudonym. 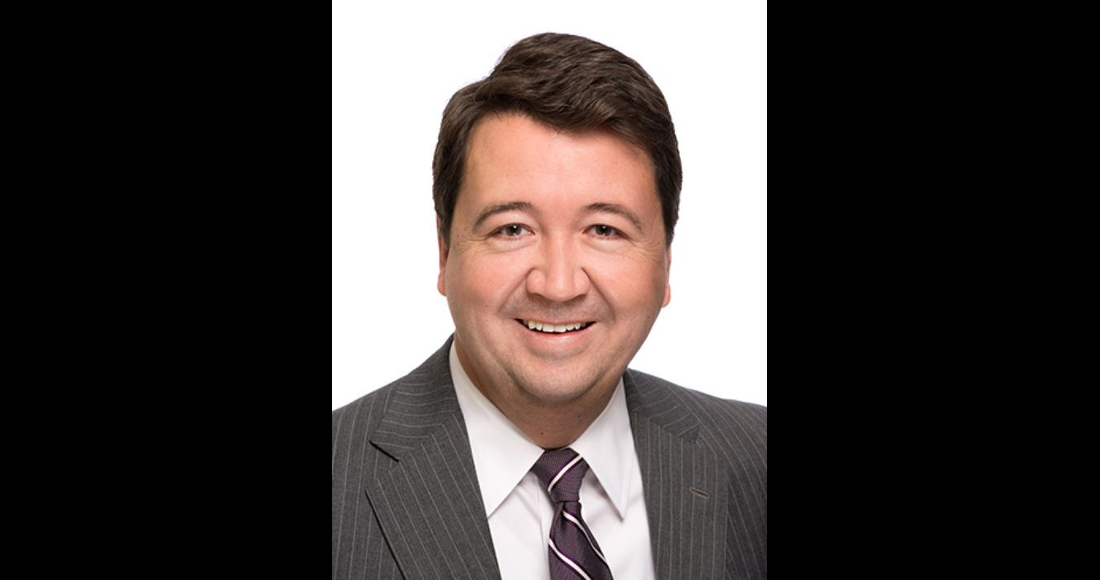 “The two greatest tragedies in our country — slavery and abortion — relied on similar reasoning and activist justices at the U.S. Supreme Court, first in the Dred Scott decision, and later in Roe,” Bush wrote in 2008.

It’s worth noting that, in context, Bush was discussing the importance of Republican presidents appointing conservative judges who will overturn abortion rights in the United States. The paragraphs before that quote are:

At a breakfast before the march, Senate Minority Leader Mitch McConnell, R-Ky., said efforts by President Bush and like-minded lawmakers ensured that the anti-abortion agenda “has been preserved,” though Democrats took control of Congress in 2006.

This is especially terrifying when you consider the fact that Bush, who went by the name “G. Morris” when writing for Elephants in the Bluegrass about abortion and other issues, actually requested to be nominated by Trump as a judge. And who did he ask? Well, Mitch McConnell, of course, according to p. 45 of his questionnaire. 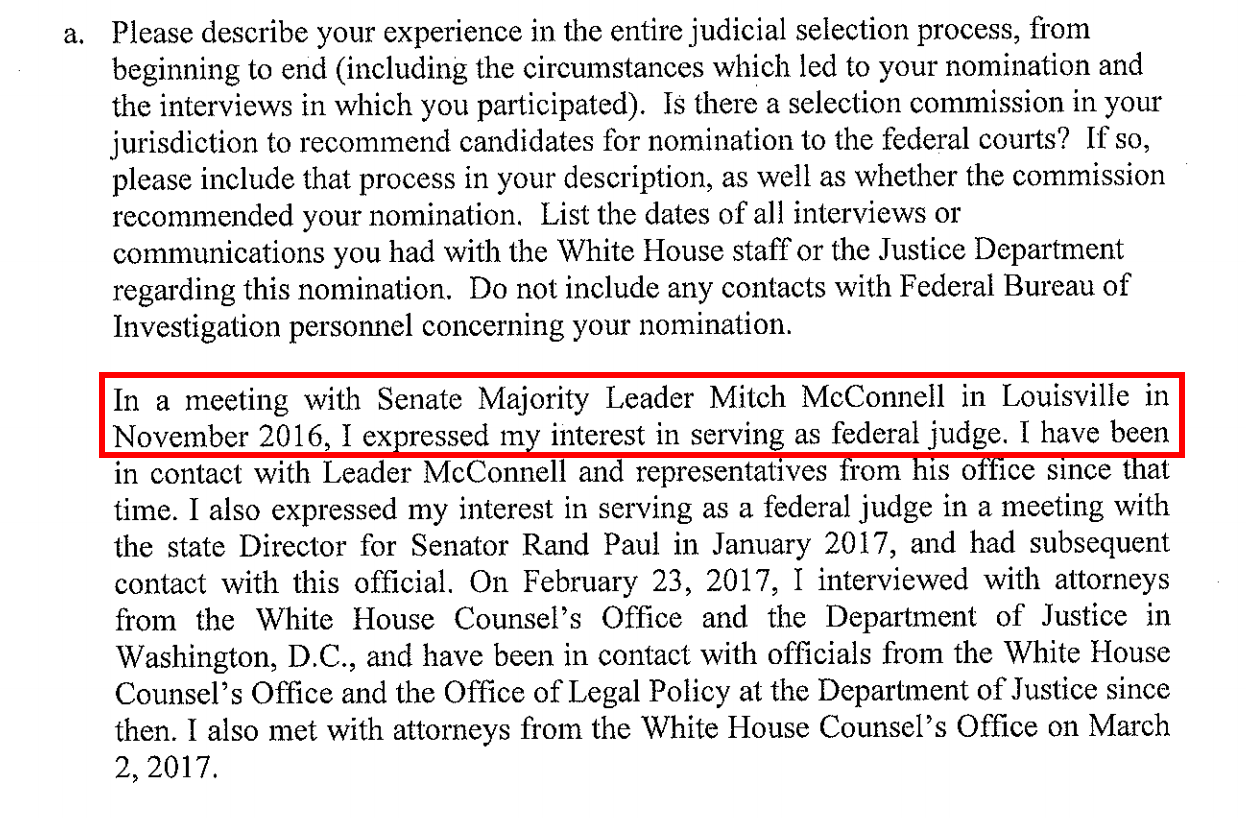 He is also the head of his local chapter of the Federalist Society, a conservative legal group with hard right stances on gun control and the power of the judicial branch that’s been nicknamed the “pipeline to the Supreme Court.”

Bush, who has been nominated to the powerful appeals court but not yet confirmed, is also under scrutiny for controversial blog posts he made about Sen. Ted Cruz, whom he reportedly called a “sore loser” who has “poor judgment.” (Then again, he wouldn’t be the first person to make such an accusation.)

Cruz got what he wanted: A lot of attention without having to endorse Trump. Maybe Cruz was trying to channel Ronald Reagan’s speech at the end of Barry Goldwater’s failed campaign, where in the party’s defeat, Reagan laid the groundwork for future victory. But Trump is no Goldwater and Cruz is certainly no Reagan. Cruz’s failure to announce his support for Trump made him look more like a sore loser than a future president.

In addition to the numerous controversial comments he made under his blogging pen name, Bush has been criticized for having zero judicial experience and being a hardline Republican who has engaged in a lot of political activity. Neither of these facts necessarily disqualify him from his position, but they are important nonetheless.

It’s worth restating: Bush has not been confirmed yet. It’s not too late to call your senators and urge them to vote against him before he’s in a position to pass judgment on issues like women’s reproductive health. 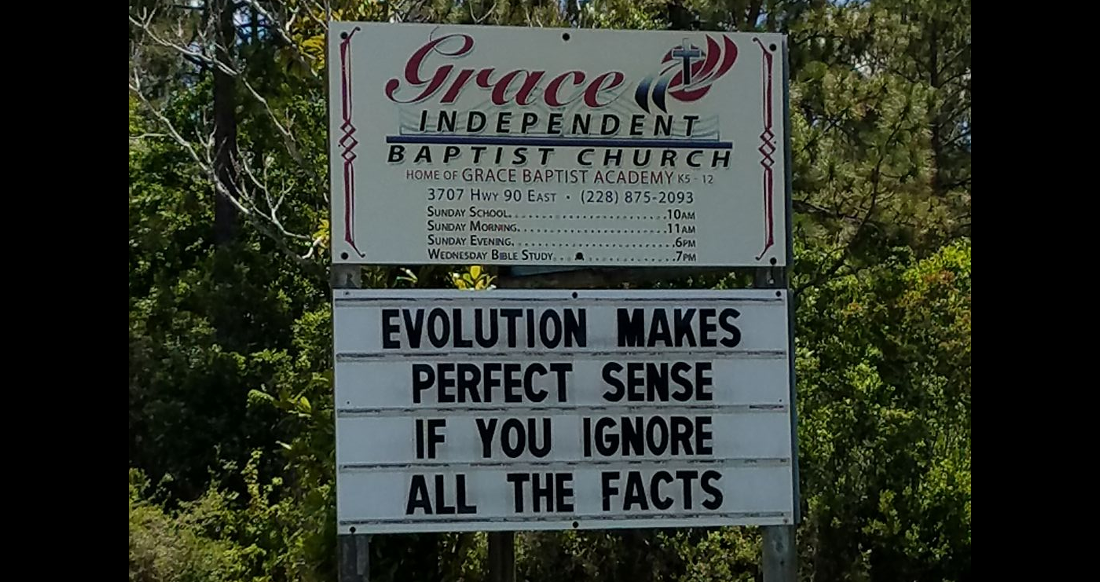 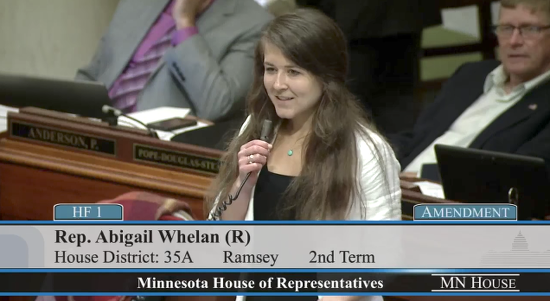