This is a Great Rebuttal to the Idea That Atheists Are More Arrogant Than Believers May 25, 2017 Hemant Mehta

There’s a common belief among many religious people (and Christian apologists, especially) that atheists are arrogant. We must not be as humble as believers, they say, because we don’t believe in a Higher Power and aren’t necessarily accountable to someone other than ourselves.

As the “joke” goes, religious people don’t have enough faith to be an atheist.

Drew McCoy, a YouTuber at Genetically Modified Skeptic, does an excellent job of tearing down that canard. 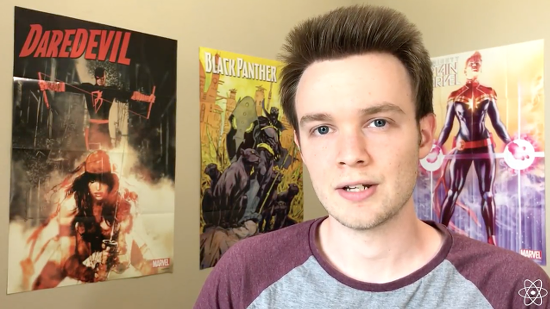 To name just one rebuttal, religious people often think God designed the universe just for them. Being an atheist means accepting that you’re not that important. You’re more of a happy accident. It’s amazing that you’re alive — the odds against it are overwhelming — but no eternal force is looking out for you.

He has many other rebuttals to that argument, too. Listen to the full video for more. 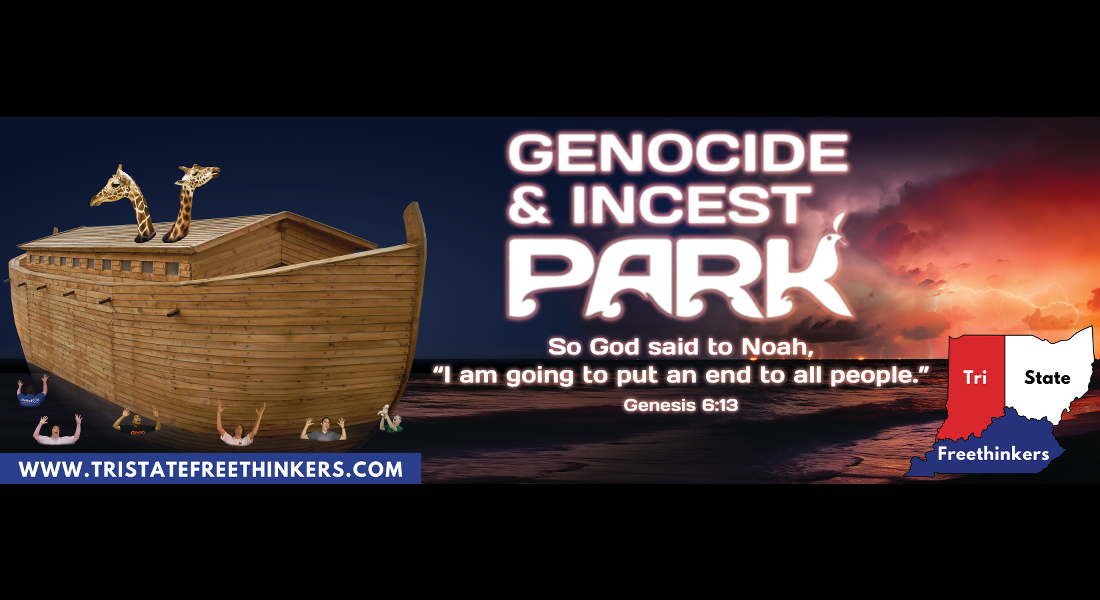 May 25, 2017
Science Advocates Will Protest Outside Ark Encounter On Its First Anniversary
Next Post