The Arizona Democratic Party Has Approved the Formation of a Secular Caucus May 23, 2017 Hemant Mehta

Last December, I posted about how Utah’s Democratic Party had approved the creation of a Secular Caucus. That meant they would take into account atheists’ ideas when drafting platform measures and advising candidates.

Scott Prior and Cara Prior had just completed their third unsuccessful bids for the Arizona legislature — him for State Senate, her for State House — when Scott saw that post, and it gave him an idea. Why couldn’t his state do something similar? After all Arizona already has open atheists in the legislature.

And I’ll be damned: That’s exactly what they did. The Arizona Democratic Party now has an official Secular Caucus. 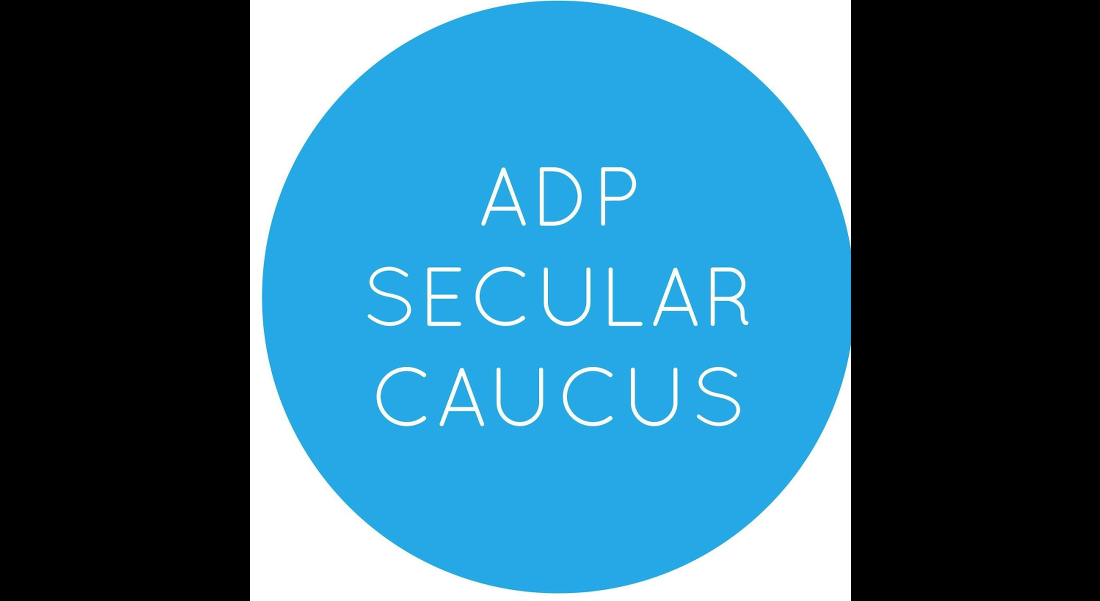 (That right there would be a pale blue dot. Naturally.)

Scott told me yesterday that one of his goals was to “create awareness for secular legislation” — specifically, he wants Democrats to push back against “religious liberty” bills (that actually discriminate against non-Christians) and the kind of prayer shaming that we’ve seen after atheists deliver invocations in the Legislature. But that’s just a start. There are all kinds of evidence-based legislative priorities that many atheists share, and this is a way to get a seat at the table.

That’s not just a metaphor. They needed 20 members of the State Democratic committee to approve the caucus — and they got 96. That means they don’t just get to exist; they literally get to vote on the Party’s decisions, which is incredible.

The first official meeting of the group takes place in September. For now, if you’re a Democrat in Arizona interested in being a part of this, you can Like their new Facebook page or email them your interest. (A website is in the works.) 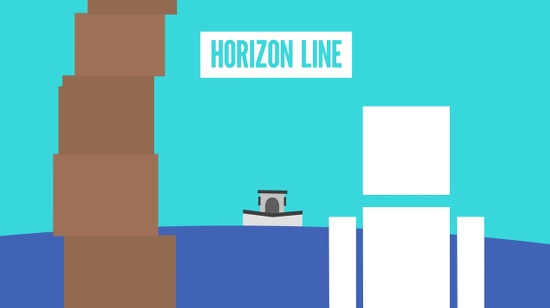 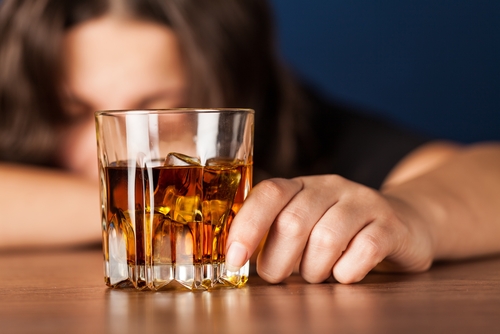