Police in Florida say Devon Arthurs, a former neo-Nazi accused of killing his two allegedly neo-Nazi roommates, converted to Islam prior to the murders. Arthurs said he killed them because he was “angered by the world’s anti-Muslim sentiment and… wanted to bring attention to his cause.”

If that sounds confusing… well, you’d be right. Arthurs was upset about the very same anti-Muslim rhetoric to which he had contributed as an active member of the neo-Nazi movement. The Tampa Police Department said Arthurs shouted “Allah Mohammed!” upon his arrest, but searches for that exact phrase all seem to point to a random song. (Maybe he meant to say “Allāhu akbar.”) 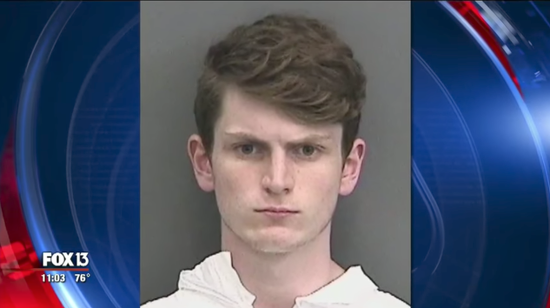 From the Washington Post’s report:

Arthurs had displayed some of his ideology when he walked into the Green Planet Smoke Shop about 5:30 p.m. Friday — presumably after killing his roommates — and produced a gun, ordering a customer and employee to “get the f– on the ground,” according to police.

After a second customer walked into the store, Arthurs told all three hostages that he had already killed someone and was “upset due to America bombing his Muslim countries,” a police report stated.

As if that was messed up enough, Arthurs may have been seeking publicity more than revenge or some perverted form of justice:

Police learned about the murders because Arthurs is accused of leading them to the bodies. He’d shown up in a local smoke shop with a gun, police say. The store’s manager told The Tampa Bay Times that Arthurs seemed like he wanted publicity, and said, “the world was corrupt, crazy stuff like that, that he just shot someone at Hampton over there… He wanted publicity. Actually, he pointed at the camera. He said he wanted CNN to come.”

There are reports from earlier this year that neo-Nazi groups were actually “recruiting” people to carry out ISIS-style attacks, according to RadarOnline. This may be what they had in mind.

The hate-mongering eggheads, known as the Atomwaffen Division, are considered a potential threat because they’re aligned with Islamic terrorists and are encouraging attacks on the United States.

Arthurs belonged to Atomwaffen, which means “to go nuclear” in German. That said, there’s no evidence yet for Arthurs’ alleged conversion to Islam. Investigators haven’t cited a single prior statement or social media post that ties him to the Muslim faith.

There are still a lot of questions about this tragedy, but it seems like the headlines alone don’t tell the whole story. At least not if you’re trying to figure out who deserves the blame. 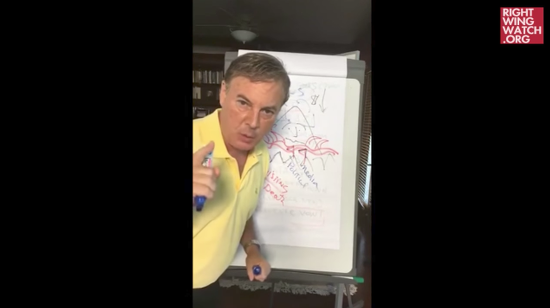 May 23, 2017
Pastor Lance Wallnau: God Helped Trump Get Elected, So He Won't Let Trump Be Impeached
Next Post 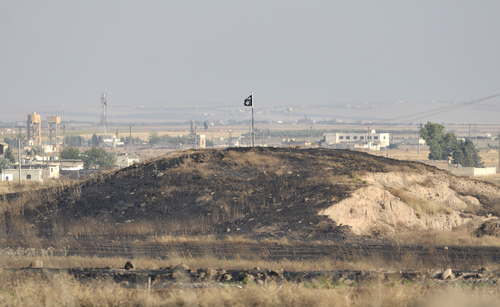