Years Later, the Mother Who “Audited” an Evolution Exhibit Reflects on the Viral Response May 22, 2017 Hemant Mehta

Years Later, the Mother Who “Audited” an Evolution Exhibit Reflects on the Viral Response

Three years ago, Chicago native Megan Fox visited the Field Museum and filmed herself going through the evolution exhibit, raising several questions along the way. Her “audit” was, to people who understand evolution, the equivalent of someone watching the finest chess players in the world go head-to-head while arguing that each move make no sense at all.

Just because you don’t understand it doesn’t mean the experts don’t know what they’re doing.

I wrote about that video a lot on this site and it eventually led to an in-person conversation with her. We didn’t resolve anything, but I learned she wasn’t a Creationist (though she later visited the Creation Museum and fell for their narrative that it’s a legitimate alternate perspective). She also said the video resulted in a lot of verbal abuse and online threats against her and her family, which is awful.

She just put out another video. This one is more of a reflection on her viral video and its aftermath. 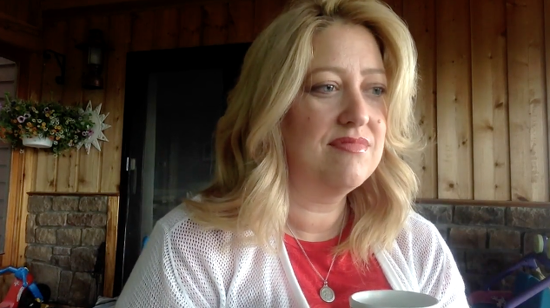 The issue, as before, isn’t that she doesn’t understand evolution. Plenty of people don’t and we should applaud anyone willing to visit a museum to learn more. The problem is that because she doesn’t know the subject (and readily admits it), she assumes no one else possibly can. And the moment someone who sounds smart — or has credentials in non-biological fields — raises some doubts, she thinks that means the entire theory must have gaping holes in it. (She repeatedly cites Ben Stein and his anti-evolution movie Expelled but can’t seem to find any actual working-in-the-lab evolutionary biologists.)

We hear the same fallacies that have been debunked so many times, like the false idea that dinosaurs and humans lived at the same time. It suggests that she loves raising questions but has no desire to research any answers. She also thinks we should teach children the “doubts” about Darwinism… even though the debates among evolutionary biologists have nothing whatsoever to do with whether evolution is the best explanation for all the evidence we have ever seen. (Just because Holocaust deniers exist doesn’t mean we should teach kids in History class that the Holocaust is up for debate.)

Why am I posting about this now? Not to bring any more hate her way. But because this video reveals a mindset that’s not going away anytime soon. As educators, science advocates, and people who care about critical thinking, the toughest obstacles we face are people who know a little and assume they know a lot. We see it with anti-vaxxers, climate deniers, and the President.

Some people are impossible to reach. But we have to figure out ways to reach the rest of them.

So feel free to leave suggestions in the comments for websites/books/etc. she should check out.

Don’t be an idiot and call her names, or comment on what she looks like, or make nasty comments about her kids. Be helpful. Assume she might actually want to learn something about science. And even if you think she won’t care, leave a comment for the person who might stumble upon this post in the future with a sincere desire to learn science. 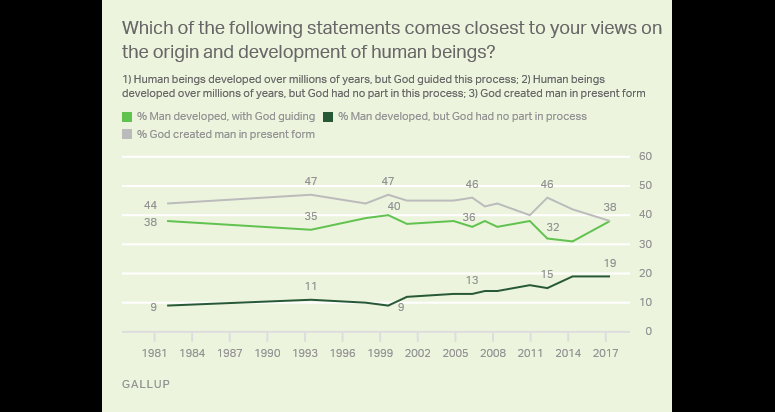 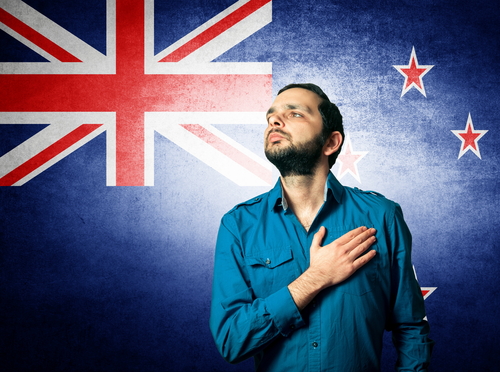 May 22, 2017 New Zealand Needs a Less Religious National Anthem, Says This 92-Year-Old Kiwi
Browse Our Archives
What Are Your Thoughts?leave a comment