Conservatives in Texas have turned a small mistake by liberals into a giant gift for churches across the state. 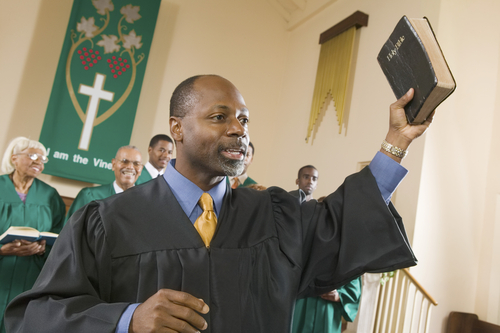 Yesterday, Gov. Greg Abbott signed into law Senate Bill 24, which protect sermons from being subpoenaed by the government.

To understand why this bill was passed — and why it’s overreach — it helps to know what happened in Houston in 2014. The city had what they called the Houston Equal Rights Ordinance (HERO) and they added an amendment that year offering bathroom protection to transgender individuals. It would have allowed trans people to use the bathroom at a public facility that matched their gender identity.

Conservatives were unhappy with that for the usual reasons; some believed that the law would let men walk into a women’s bathroom (or vice versa) on a whim, some were opposed to LGBT rights in general, some were angry that Houston’s mayor is a lesbian, etc. They wanted a voter referendum on the ordinance change, so they began to collect the signatures necessary to get the issue on the ballot. According to city officials, many of those signatures were invalid, putting a stop to the challenge.

That’s when conservative groups filed a lawsuit against the city.

In the process of the legal battle, attorneys for the city subpoenaed five local conservative pastors to find out if they had said anything to their congregations that might have crossed the line:

City attorneys issued subpoenas last month during the case’s discovery phase, seeking, among other communications, “all speeches, presentations, or sermons related to HERO, the Petition, Mayor Annise Parker, homosexuality, or gender identity prepared by, delivered by, revised by, or approved by you or in your possession.”

That turned into a giant clusterfuck.

While it might have been relevant to know if the pastors told churchgoers to vote against Mayor Parker — violating the Johnson Amendment — it certainly wouldn’t be illegal for pastors to talk about HERO, homosexuality, or gender identity. Pastors have every right to call homosexuality a sin and spread misinformation about LGBT people. They do that sort of thing all the time.

So when the city attorneys said they wanted records of all sermons that talked about homosexuality, the Religious Right quickly spun that to say, “The government wants to persecute us due to our beliefs!”

They obviously weren’t doing that. But the lie went viral. What was supposed to be an attempt to discover actual illegal activity was turned into a story about government officials trying to silence pastors.

The conservative legal group Alliance Defending Freedom sought to halt the subpoenas while other right-wingers claimed this was all part of some big conspiracy:

… ADF attorney [Erik] Stanley suspects the mayor wants to publicly shame the ministers. He said he anticipates they will hold up their sermons for public scrutiny. In other words — the city is rummaging for evidence to “out” the pastors as anti-gay bigots.

(Um… we didn’t need more evidence for that. The pastors shout their bigotry from the rooftops.)

The Right also said this was part of a plan to silence pastors’ voices, which was completely over the top. As if requesting copies of sermons would put a stop to Christian television shows, online ministries, multiple sermons a week, and all the money that comes with it:

Russell Moore, the president of the Southern Baptist Convention’s Ethics and Religious Liberty Commission told me the city needs to mind its own business.

“The government has absolutely no reason to bully congregations who are speaking out about what they believe,” he said. “It’s none of the government’s business.”

City officials, of course, said none of that is the case. There were perfectly good reasons why those subpoenas were valid:

City Attorney David Feldman argues the subpoenas are justified because the churches are where opponents of the ordinance met.

“We’re certainly entitled to enquire about the communications that took place in the churches regarding the ordinance and the petitions because that’s where they chose to do it,” Feldman tells KTRH News.

“Its relevant to know what representations and instructions were given regarding these petitions,” he says.

Even church/state separation groups saw this as unnecessary overreach:

Rob Boston, Director of Communications for Americans United for Separation of Church and State, said in a statement, “Government authorities have the right to subpoena pastors and even ask for sermons if there is a reasonable suspicion of wrong-doing. For example, if a pastor delivered a sermon and urged his flock to engage in illegal activities, law enforcement officials could investigate it.” But, Boston went on, “That doesn’t appear to be the case here. The targeted pastors are not even parties to the lawsuit, and the scope of the subpoenas is strikingly broad. This has the look of a fishing expedition. I’m not surprised that the pastors are resisting the subpoenas, and, assuming there is not more to this story than has been reported, I think they might be successful.”

The Interfaith Alliance’s Rev. Dr. C. Welton Gaddy also added in a letter to the mayor and the city attorney:

… I will work as hard to defend the freedom of speech from the pulpit for those with whom I disagree, as I will to defend the rights of the LGBT community. As long as a sermon is not inciting violence, the government has no business getting involved in the content of ministers’ sermons.

Religious communities, of course, do not have unfettered rights to participate in the political process. The IRS rightly restricts the ability of houses of worship to endorse candidates and political parties, to direct money to campaigns, and to spend above a certain percentage of their time on political activities. However, it should be clearly understood that the IRS does allow houses of worship to take positions on ballot initiatives and to advocate for those positions. These are common sense measures that strengthen the boundaries between religion and government and protect the independence of each.

Even Mayor Annise Parker later said she had no idea the subpoenas were so broad. A city spokesperson, Janice Evans, told the Wall Street Journal:

Mayor Parker agrees with those who are concerned about the city legal department’s subpoenas for pastor’s sermons. The subpoenas were issued by pro bono attorneys helping the city prepare for the trial regarding the petition to repeal the new Houston Equal Rights Ordinance (HERO) in January. Neither the mayor nor City Attorney David Feldman were aware the subpoenas had been issued until yesterday. Both agree the original documents were overly broad. The city will move to narrow the scope during an upcoming court hearing. Feldman says the focus should be only on communications related to the HERO petition process.

In November of 2015, after lots of drama, the issue of transgender rights was put to the citizens, and Texans voted the way the Christian Right wanted them to. The side that lied about the “real” reason trans people want to use certain bathrooms and whined about persecution had come out ahead.

And yesterday, Gov. Abbott signed a law that would make it even easier for churches to actually break the law by making sure their sermons could never be subpoenaed by the government.

“Texas law now will be your strength and your sword and your shield,” Abbott said, invoking Bible verse as he addressed the 11 a.m. service at Grace Church. “You will be shielded by any effort by any other government official in any other part of the state of Texas from having subpoenas to try to pry into what you’re doing here in your churches.”

No one was ever prying. It was always about making sure church leaders weren’t breaking the law, not about preventing church leaders from saying unpopular things about LGBT people.

This is how a calculated misinformation campaign resulted in even more power for churches. it took a few years, but now churches can actively break the law — even endorsing candidates from the pulpit — and there’s little recourse in Texas for anyone to fight back.

(Thanks to @MacsMel for the link. Large portions of this article were published earlier) 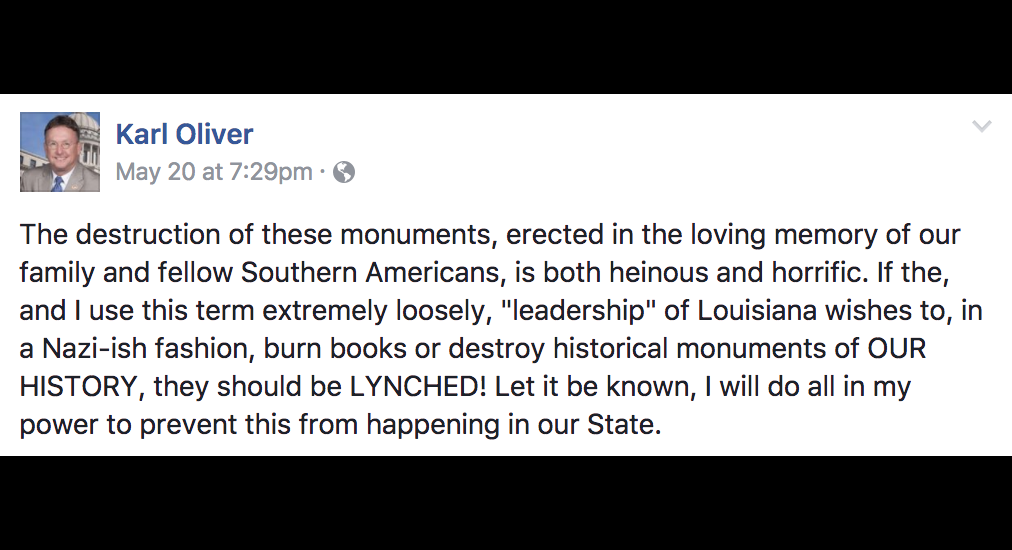 May 22, 2017
GOP Lawmaker (a Proud Christian): Those Opposing Confederate Monuments Should Be Lynched
Next Post 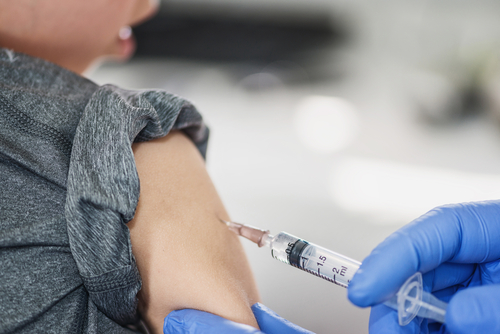