Fabio: All Women Need Guns Because California “Is Releasing All The Rapists” May 21, 2017 David G. McAfee

Fabio: All Women Need Guns Because California “Is Releasing All The Rapists”

Fabio Lanzoni, the first-name-basis actor perhaps best known for his daring portrayal of that one guy who really can’t believe it’s not butter, said on Friday that “every single woman out there” should have guns in California because Governor Jerry Brown is “releasing all the rapists.”

Critical thinking: Not one of Fabio’s strong suits. 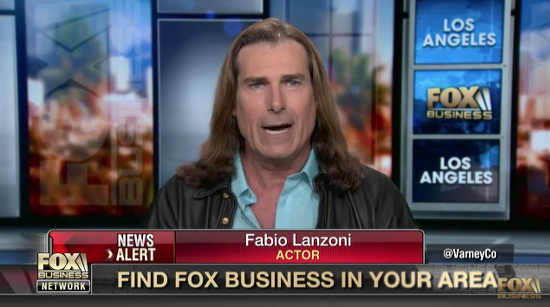 He said in the interview:

With Prop 57, he brought down all the violent criminals to non-violent because they were good in jail. And now he’s releasing tens of thousands. Now, yes, everybody is getting burglarized, mugged, robbed in the streets… He is releasing all the rapists. So next thing you know, there’s going to be a lot of raping going on. What’s the governor of California going to say to the parents and every single woman out there should be up in arms.

Fabio, who was speaking with a host on the National Rifle Association’s TV network — yep, that exists — blamed California’s Proposition 57 for what he perceives as “an epidemic” of burglaries, muggings, robberies, and rapes in the state. Prop. 57 actually provided increased parole and good behavior opportunities for some felons convicted of non-violent crimes.

But when you’re on a roll, why stop? Fabio went on:

It’s an epidemic, it’s everywhere. On top of that, the police have a very hard time now even to stop this criminal. And you know now the new wave of criminals he’s going to release is going to be pedophiles, child molester and rapists. He is releasing all the rapists. So next thing you know, there’s going to be a lot of raping going on. What’s the governor of California going to say to the parents and every single woman out there should be up in arms. And on top of that, its almost impossible especially in Los Angeles, to get a gun. They almost make it impossible for regular people to get gun, when criminal can get any gun they want, including automatic weapons.

Fabio supported his argument by arguing that burglars were already on the prowl and that “they did 25 homes” on his street, including his own. That data came from “a police report” he gets every week. As one does. He also said they got to 325 homes “in this small neighborhood of Los Angeles.”

He didn’t specify the size of his “small neighborhood of Los Angeles,” nor did he describe what types of crimes were reported there or who’s giving him this report, so those of us who care about getting these things right should look at the facts.

Gov. Brown, who previously served as Governor from 1974 to 1978, was elected again in 2010 and re-elected in 2014. Yet the most recent information we have shows that California’s violent crime rate is “historically low.” How does this fit Fabio’s fear-based narrative?

The fact is that Prop. 57 applies “only to prisoners convicted of non-violent felonies” and does not authorize parole for violent offenders as defined in Penal Code 667.5(c).

There is also no indication that violent crime rates are skyrocketing in California, as Fabio states, so take his words with a grain of salt… or a huge tub of butter substitute. 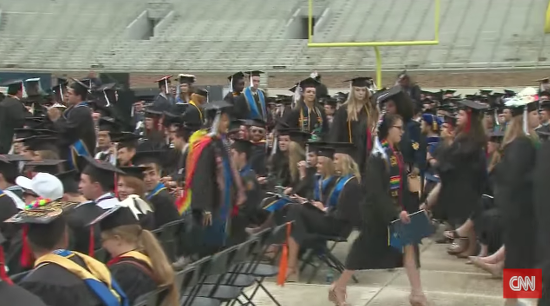 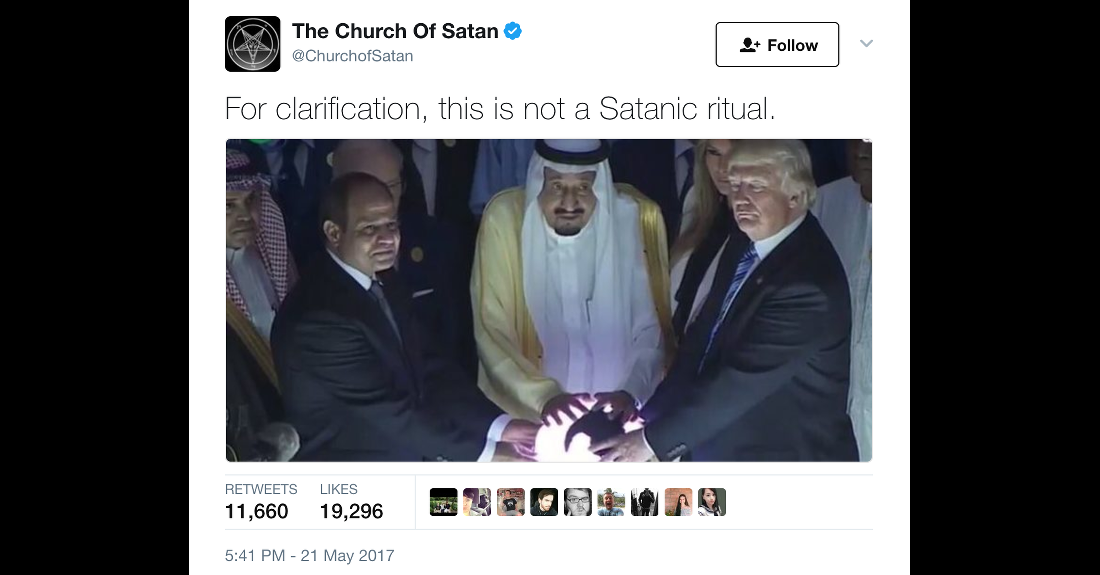