Why Is Florida’s Government Co-Sponsoring a “Faith Symposium” That Promotes Christianity? May 20, 2017 Hemant Mehta

Why Is Florida’s Government Co-Sponsoring a “Faith Symposium” That Promotes Christianity?

When the Florida Faith Symposium kicks off this November, it’ll be like so many other Christian conferences, featuring multiple speakers talking about how wonderful God is, hosting workshops to help attendees incorporate God into their social work, and praying non-stop (usually to the God of the Bible).

That might go unnoticed in most cases since religious groups are welcome to hold those events. 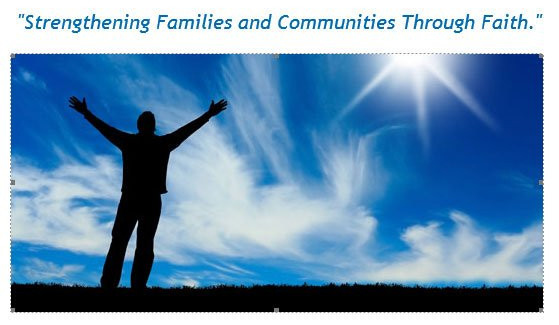 The Freedom From Religion Foundation and the ACLU of Florida have written a joint letter to the state government urging them to cancel the event altogether (since it seems unlikely that the whole thing can be salvaged at this point) or replace it with a secular alternative that welcomes all religions and no religion at all.

The 2016 event, the seventh year it’s been held, included at least two invocations per day. Many of these prayers were not only religious, but were also sectarian, invoking Jesus specifically. Invocations were also delivered by several state employees.

In addition to religious invocations, several state actors who spoke at the 2016 event in their official capacities promoted religion, including Gov. Rick Scott and Department of Children and Families Secretary Mike Carroll.

“A state-sponsored affair with such a religious purpose and outlook is completely unwarranted,” says FFRF Co-President Annie Laurie Gaylor. “If Florida wants to address social problems, it must do so in an inclusive and constitutional manner.”

Are there no churches in Florida that could put something like this together? Why is it the government’s responsibility to promote religion on their behalf? It’s not just illegal, it’s blatantly false to suggest that faith is the key ingredient to making everything better. They’d be wise to focus more on evidence and research to make suggestions about best practices. 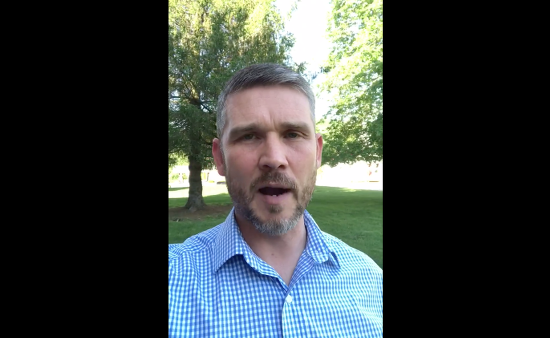 May 20, 2017
Pastor Mocks Those Who Want to Impeach Donald Trump, Ignoring the Possible Repercussions
Next Post 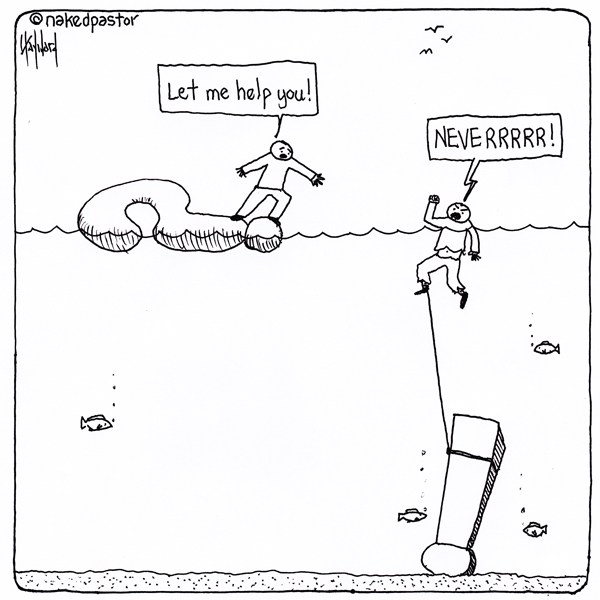