What Will It Take for Conservatives to Care?: Liberal Redneck Edition May 18, 2017 Hemant Mehta

What Will It Take for Conservatives to Care?: Liberal Redneck Edition

Trae Crowder, the Liberal Redneck, wonders what it’ll take for conservatives to take the firehose of self-inflicted scandal seriously. 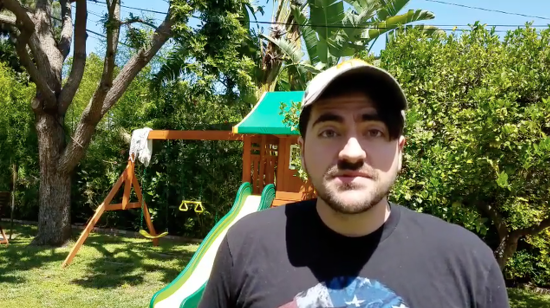 Some of these people, I swear, I really believe they would let Donald Trump burn their fuckin’ house down if the liberal next door had to choke on the smoke for 15 minutes, and that’s a goddamn shame.

I’m convinced the only thing that’ll make Republicans grow a spine is their donors walking away from them. They care about the cash far more than all the minorities and poor people getting screwed over by what their party is doing.

Until then, though, they’ll whine far more about Hillary Clinton‘s imagined scandals than Trump’s actual ones. 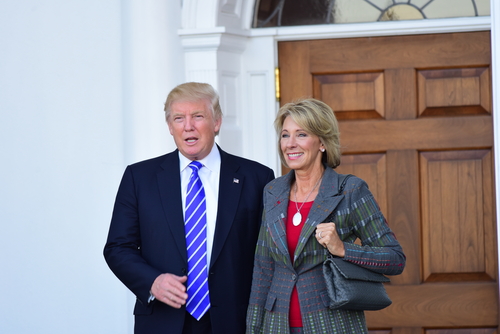 May 18, 2017
Donald Trump and Betsy DeVos Set to Announce Taxpayer Funding for Religious Schools
Next Post 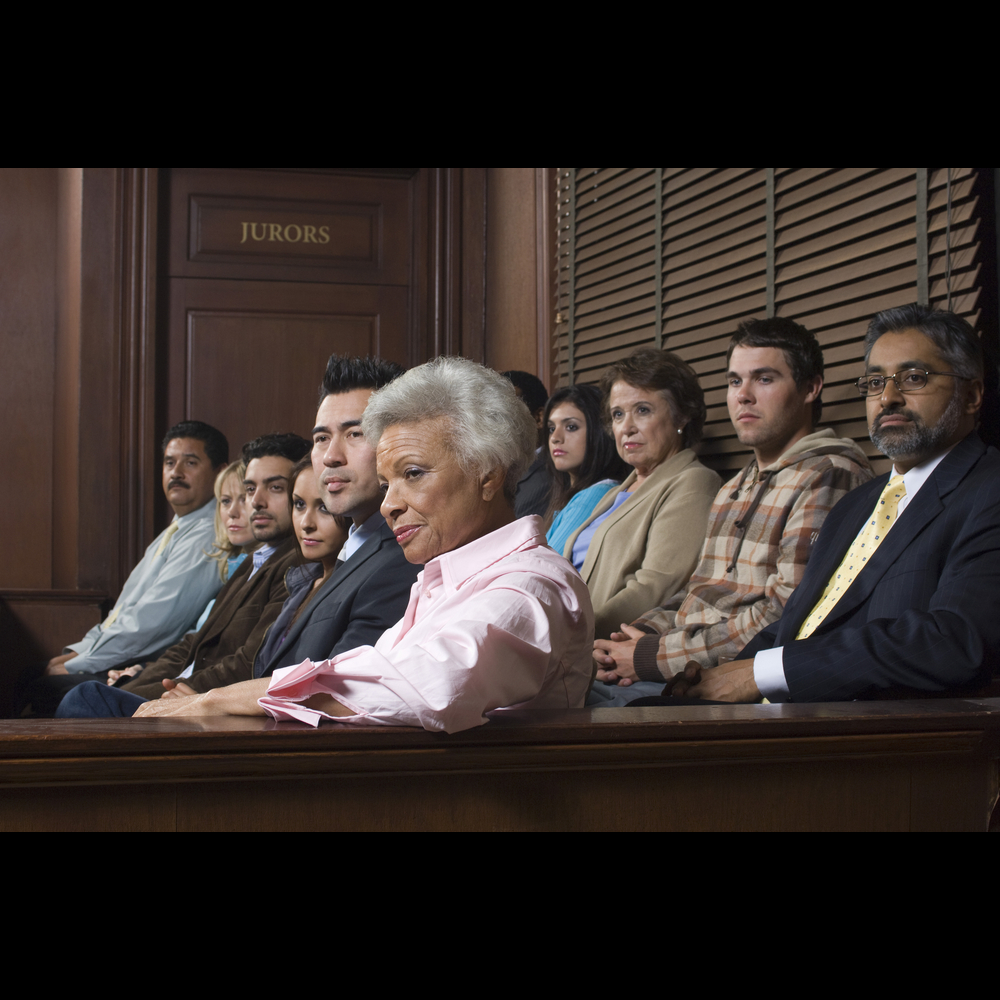