Over the weekend, the WannaCry ransomware attack targeted Microsoft Windows systems across the globe, even disrupting hospitals in Britain.

But Russia won’t have to worry about anything like that happening because the Orthodox Church’s Patriarch Kirill apparently visited the Ministry of Internal Affairs and sprayed holy water on the computers.

Patriarch of Russian Orthodox church making sure that the Ministry of Internal Affairs computers won't get affected by WannaCry virus attack pic.twitter.com/m2S7rP2iHU

They can hack our political campaigns, but they think spraying water on computers is a smart move… #Logic

It won’t do any good, obviously, and I suspect the government let Kirill work his magic because he’s a powerful figure in the country. I think the government official standing in the middle of the room with the “you’ve got to be kidding me” look speaks for all of us.

Kirill has previous blamed the rise of ISIS on the “godless, secular” civilization in which we live. Also: Pride parades. He also thinks marriage equality is a “very dangerous sign of the apocalypse.”

And now he’s adding to his bullshit-filled toolbox with holy water. Because who needs a white hat when you have religious headgear at your disposal? 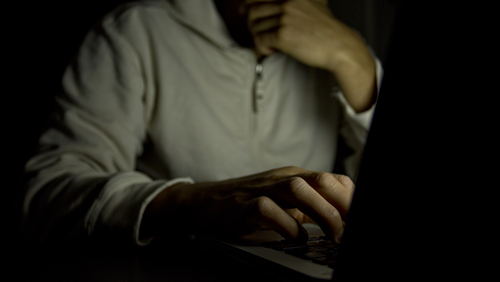 May 16, 2017
Bangladeshi Blogger Arnab Goswami Has Relocated to Germany, But He's Not Safe Just Yet
Next Post 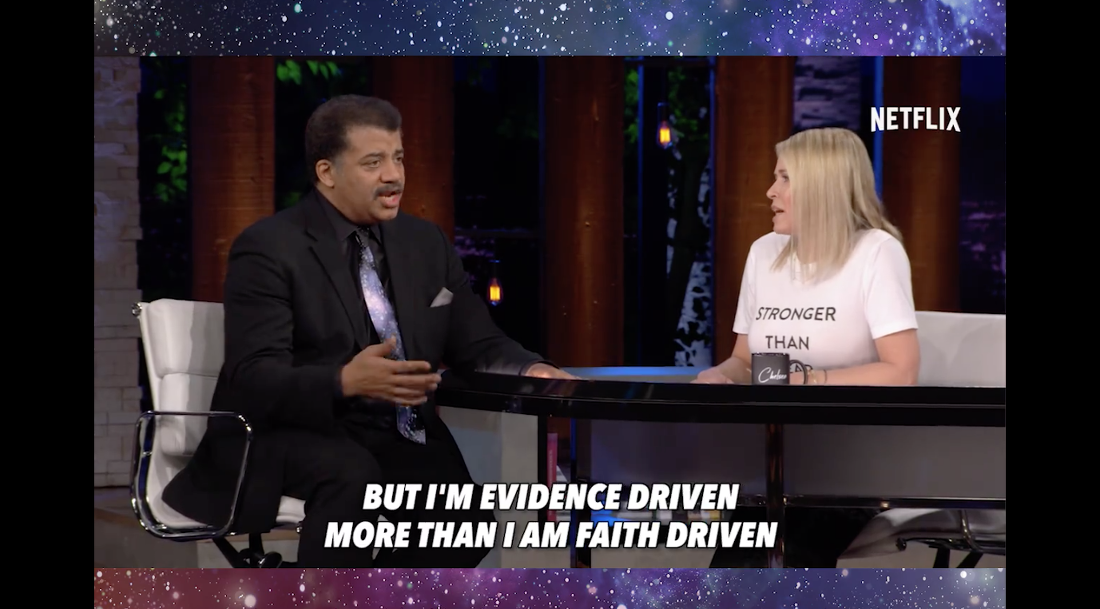