When you hear the name Chuck Norris, your first thought probably isn’t “potential director of an intelligence agency.” But that didn’t stop him from throwing his hat in the ring to head the Federal Bureau of Investigation during an event in Utah last Thursday. 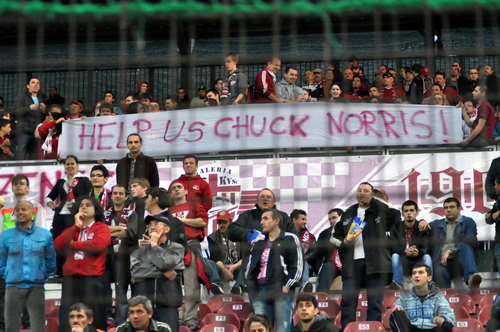 Considering how much Donald Trump loves people who act tough, I suppose it would make sense to choose Norris, who played a cowboy law enforcement officer in Walker: Texas Ranger, as a replacement for former FBI Director James Comey. Norris, an outspoken Christian, also supported Trump in the 2016 election. He even wrote in an op-ed last July:

I truly believe that the people who have a negative view of Trump will be pleasantly surprised when he becomes the leader of our country. I also believe he will make positive changes that will benefit the people who need it most.

To be sure, Trump hasn’t named Norris as a possible replacement for Comey, nor has he mentioned the conservative Christian on Twitter. Norris was just responding to fans at an event, reportedly calling for him to clean up Washington, while hawking his new line of CForce “premium artisan water.” (Like Trump, Norris is all for slapping his name on things that don’t need celebrity endorsements.)

But would Norris want the gig? Probably not, he told The Salt Lake Tribune.

Norris has no real qualifications to serve as the head of the FBI… which, in Trump’s mind, also makes him one of the most qualified candidates. The moment he pledges unwavering loyalty to the President, I’m sure he’ll get top secret security clearance.

Norris was more involved in politics a few years ago, when he made a commercial with his wife warning viewers of the “thousand years of darkness” if Mitt Romney didn’t get elected. (I guess they were partly right. Thanks, Trump.)

I don’t expect the President to nominate Norris, but if he did, it would be a roundhouse kick in the face to every qualified candidate who has worked for years to uphold the rule of law. 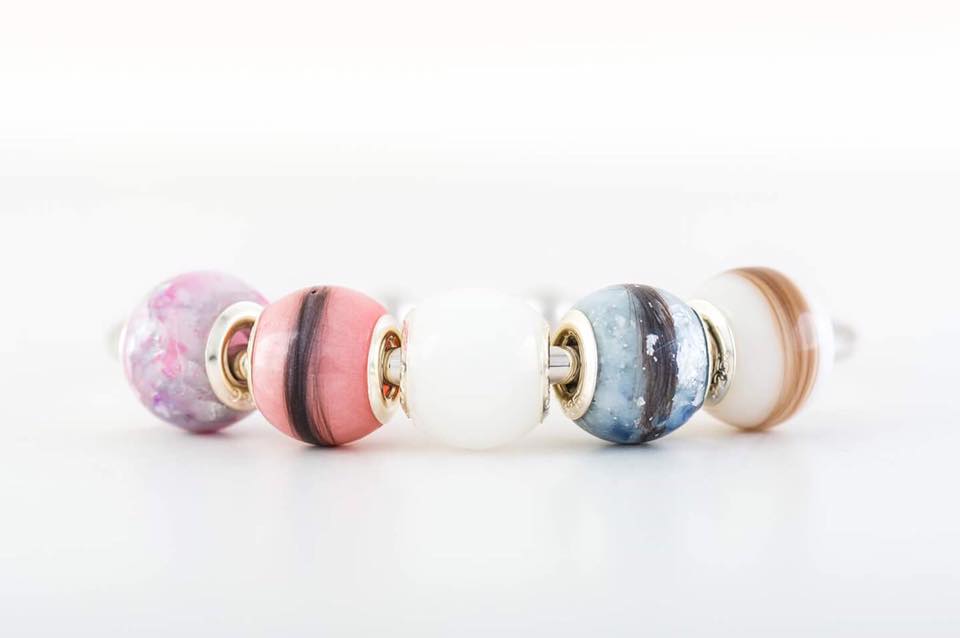 May 16, 2017
Conservative Christians Are Flipping Out Over "Human Embryo Jewelry"
Next Post 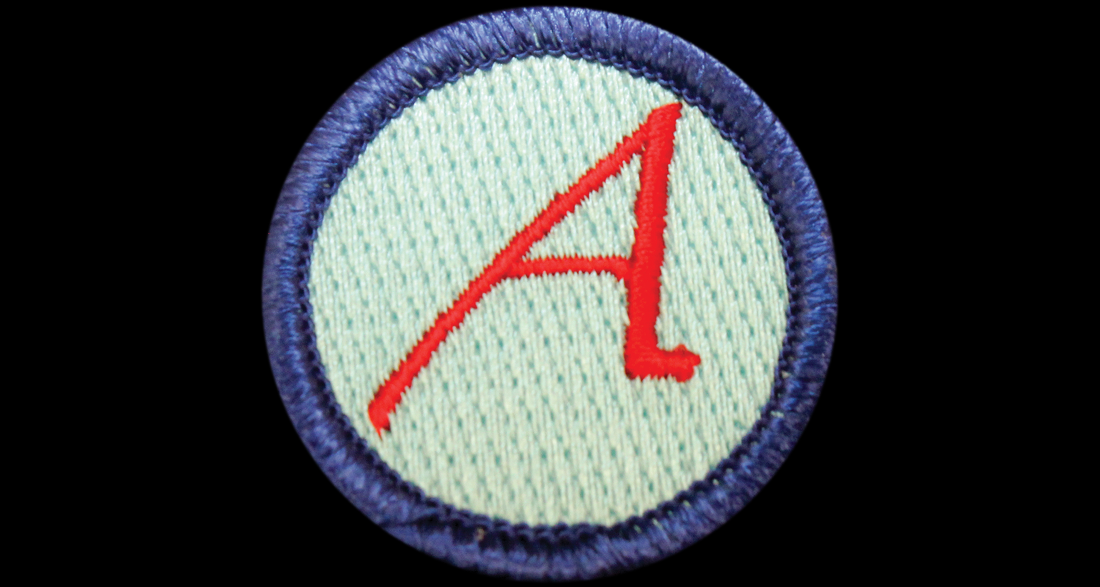