Creationist Ken Ham: Evolution Is All About Regurgitation and Indoctrination May 14, 2017 Hemant Mehta

Creationist Ken Ham: Evolution Is All About Regurgitation and Indoctrination

Let me propose a new theory on Creationist Ken Ham: He doesn’t even think about insults anymore. He just takes whatever atheists say about Christians and throws it back on us. Even when it makes no sense. 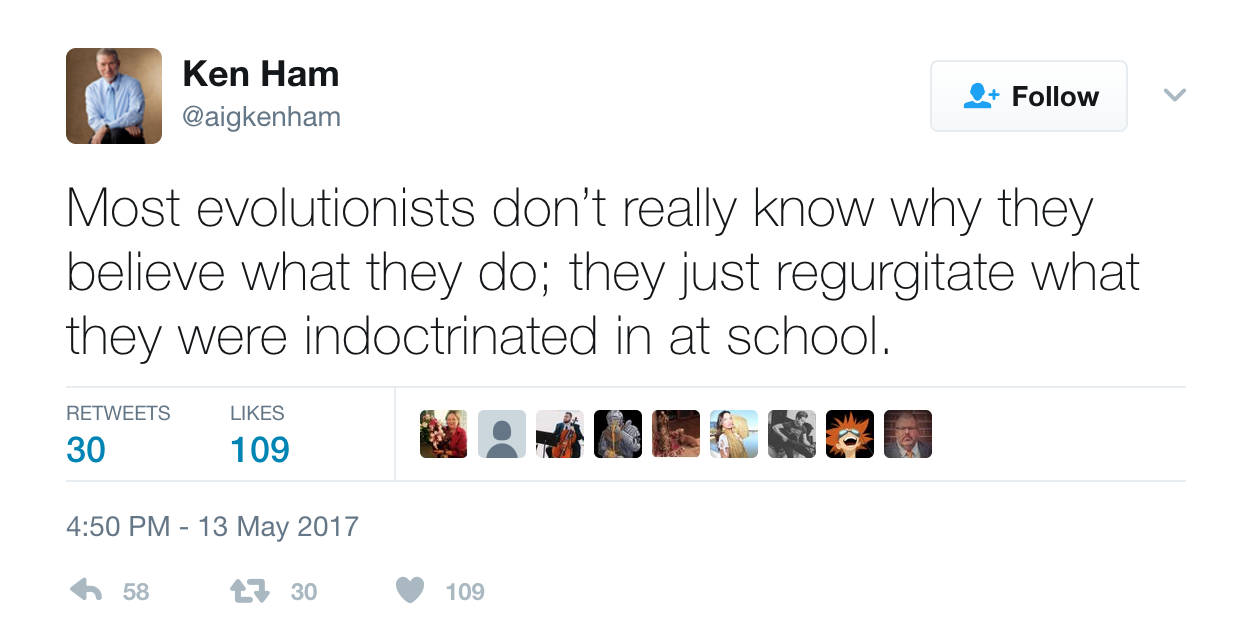 Most evolutionists don’t really know why they believe what they do; they just regurgitate what they were indoctrinated in at school.

Says the guy who gives lectures on Creationism to children (because you gotta get ’em while they’re young) and has them regurgitate the things he says (because repetition makes it true).

The entire point of science is to take what we know, try something new, find out new information, and expand our base of knowledge. The evidence for evolution springs from that process. You don’t need to regurgitate it. You don’t need to point to a science textbook. You can test it for yourself.

There’s no justification for Creationism other than a single book said it and Christians are often taught never to question it. If the first few pages of Genesis disappeared, the Christian creation myth would be very, very different.

If Charles Darwin never wrote his book, we would still know about the mechanics of evolution. 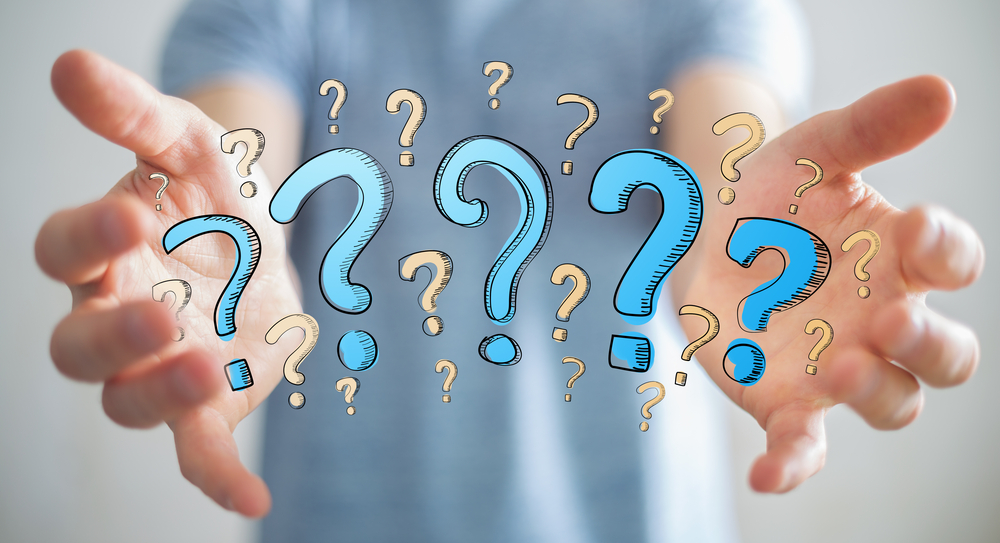 May 13, 2017
What Do Religious People Want To Know About Atheists?
Next Post 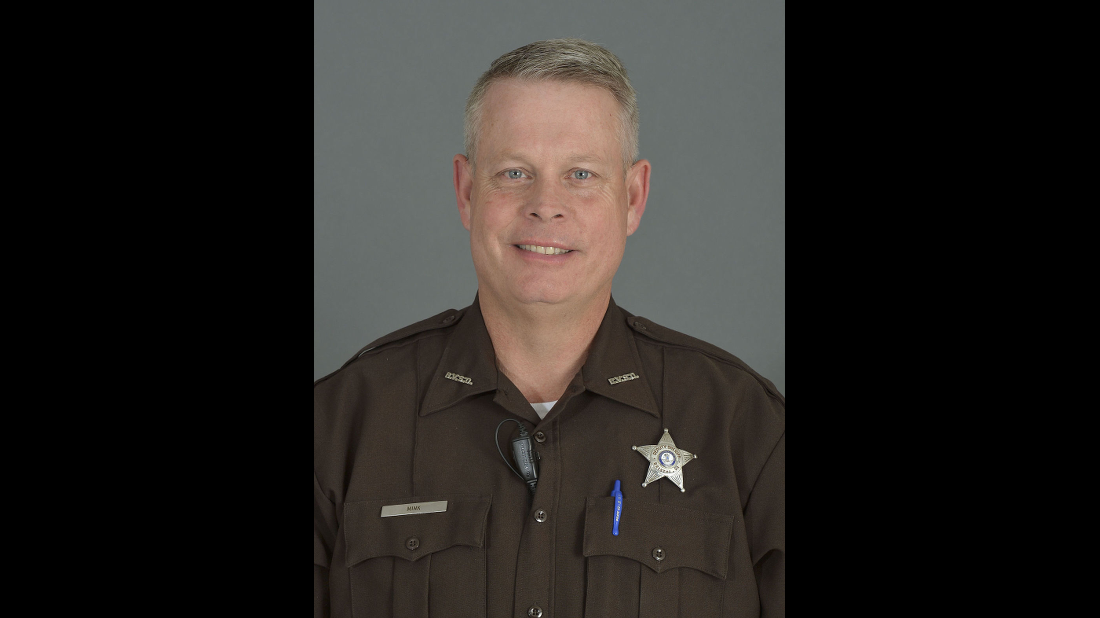 May 14, 2017 Candidate for Bristol (VA) Sheriff Says, If Elected, He'll Put "In God We Trust" On All Dept. Cars
Browse Our Archives
What Are Your Thoughts?leave a comment