The Alabama Senate voted 23-7 on Thursday to pass a Constitutional amendment to display the Ten Commandments at public schools and on government property.

Because nothing says freedom like a reminder that worshiping false idols and saying “goddamn” merits a death sentence. 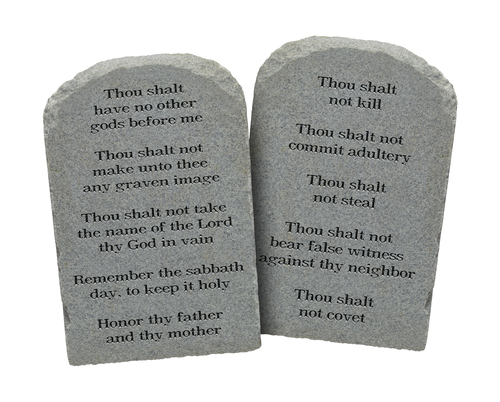 It moves to the House of Representatives. If at least 63 of 105 House members approve it, it would go to voters for a referendum.

Given that there are 72 Republicans in the State House, and this is Alabama, all of this is just a formality at this point.

The bill says the displays must comply with the law — meaning they can’t be stand-alone monuments. They have to be part of a larger display with “historical or educational items, or both.” But let’s not pretend anyone gives a damn about what surrounds the Ten Commandments. It’s all about the centerpiece.

Republican State Sen. Gerald Dial, who sponsored the bill, also included a provision that no taxpayer money could be used to defend the legislation in court in the case of a legal challenge… so where would that money come from? Dial said he thinks lawyers will just magically volunteer if needed. That may cover their own legal fees, but if the state loses, they would be on the hook for the other side’s legal fees, and Dial hasn’t said where that money would come from. Are churches going to hand over some of their tithing money?

Here’s another question we haven’t hear an answer to: What’s the point?

Seriously, what does Dial think this will solve? Will it make Alabama’s other problems go away? Is it supposed to make people more ethical? Do the Ten Commandments teach us something we don’t know already?

Or is this just another meaningless way to promote Christianity using whatever legal loopholes are available?

What do Dial and his fellow Republicans have to say about the Commandments that are directly contradicted by Alabama law? God may not want you to commit adultery or covet, but the State of Alabama isn’t going to put you in jail you those things.

There’s absolutely no need for this to be a law, much less a constitutional amendment. Churches and individuals are welcome to put up their own monuments on their own property. This is all about forcing those Christian monuments into public spaces so that Hindus and Muslims and atheists know who’s really in charge.

(Image via Shutterstock. Thanks to Brian and Kristy for the link) 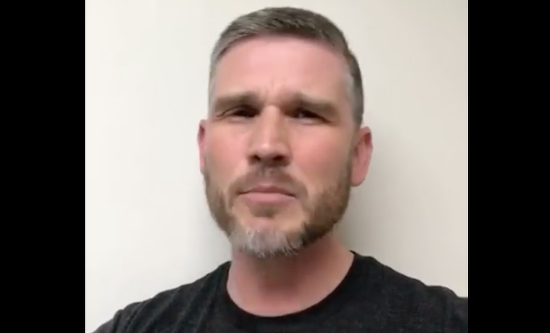 May 13, 2017
Tennessee Pastor Greg Locke: All Liberals Believe in "Stupid" Things Like Socialism and Science
Next Post 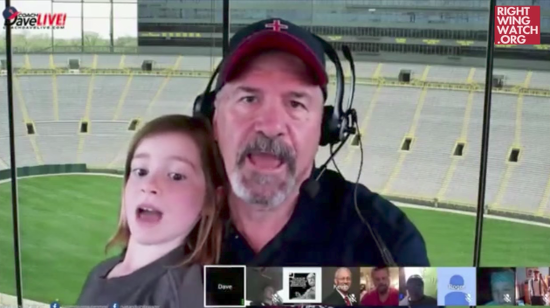 May 13, 2017 Religious Right Activist: Homeschooling Kids Will Make Them Millionaires. Because God.
Browse Our Archives
What Are Your Thoughts?leave a comment