Pakistani Government Texts Millions of Citizens, Telling Them to Tattle on Blasphemers May 12, 2017 Hemant Mehta

Pakistani Government Texts Millions of Citizens, Telling Them to Tattle on Blasphemers

If you’ve ever received an AMBER Alert on your phone, you know what it’s like to receive an urgent text from government officials. They’re doing something similar in Pakistan… except the focus isn’t on missing children. It’s to prevent people from blaspheming. 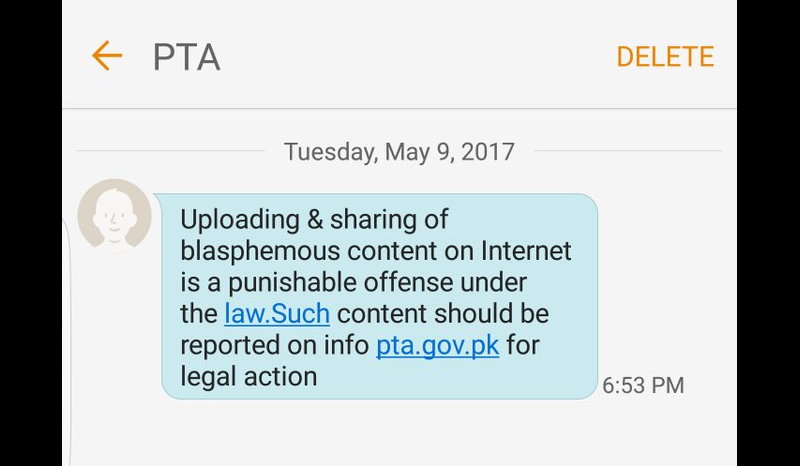 “Uploading & sharing of blasphemous content on Internet is a punishable offence under the law. Such content should be reported on info@pta.gov.pk for legal action,” read the SMS sent by the Pakistan Telecommunication Authority (PTA) to all mobile phone subscribers.

A similar note was posted on the agency’s website in Urdu. A PTA spokesperson said the agency was acting on a court order.

If that doesn’t encourage dangerous vigilantism, I don’t know what will. The text message comes a month after student Mashal Khan was shot and beaten to death after a mere accusation of blasphemy. Just last week, when a mob went after a Hindu man for allegedly posting something blasphemous on WhatsApp, a 10-year-old child was killed in the action.

What’s going to stop mobs from reporting their enemies? What will come of atheists who dare to challenge religious beliefs? What happens when the government punishes those whose only crime is thinking critically? Just because someone else was offended doesn’t mean you deserve a death sentence.

“This mass messaging will only further fuel hatred among different sects and segments of the society. It is a very very bad move,” digital rights activist Shahzad Ahmad told AFP.

This is incredibly dangerous, and it may very well lead to more deaths. All because some people can’t handle anyone criticizing, mocking, or even questioning their religious beliefs. 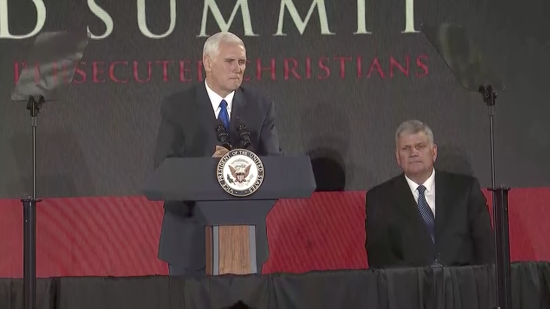 May 12, 2017
VP Mike Pence: Christians Face "Greater Hostility or Hatred" Than Any Other Faith
Next Post 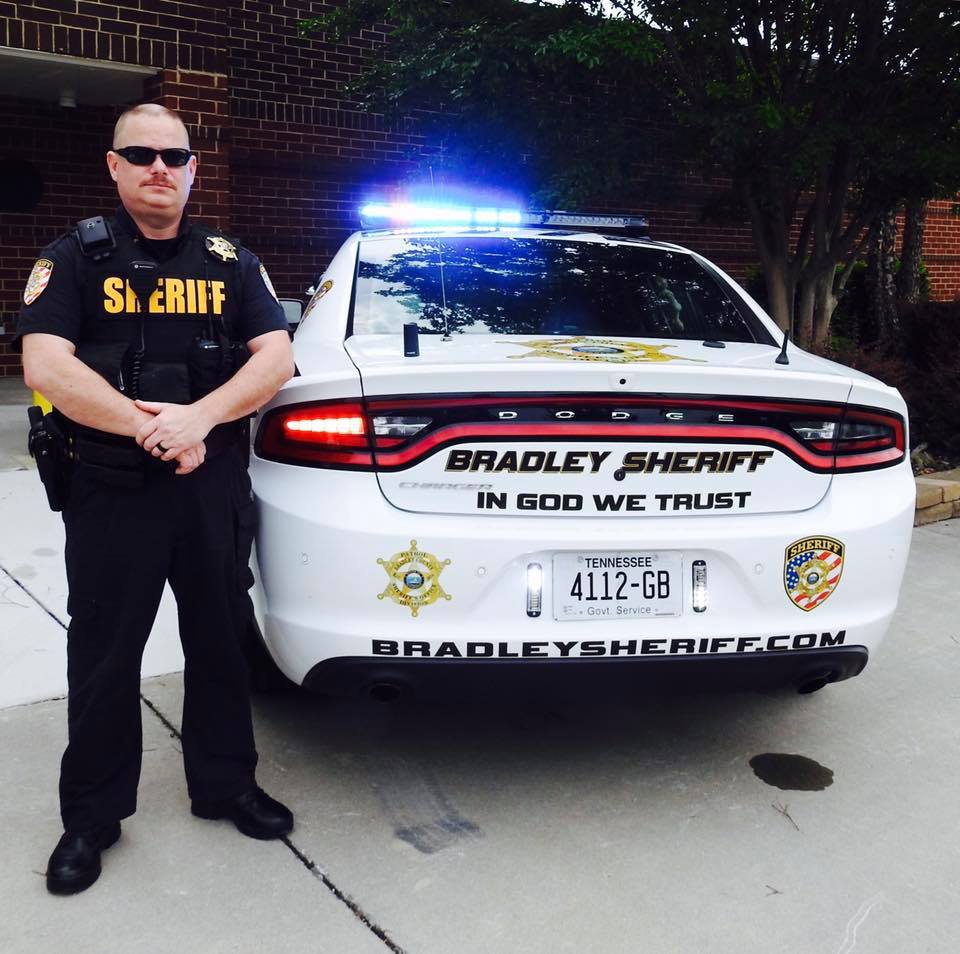