Pastor Rick Joyner: Christian Prophets Will Soon Be Able to Predict the News a Week in Advance May 10, 2017 Hemant Mehta

Pastor Rick Joyner: Christian Prophets Will Soon Be Able to Predict the News a Week in Advance

Rick Joyner is one of those pastors who routinely makes up stories to impress his followers. He said hundreds of people were resurrected at his church (no proof), that God made it rain inside the building (no video), and that climate change is a hoax because we haven’t had any hurricanes since Katrina (we have).

His latest lie is that we’ll soon see modern-day Christian prophets who are so powerful, they can predict the future a week in advance. 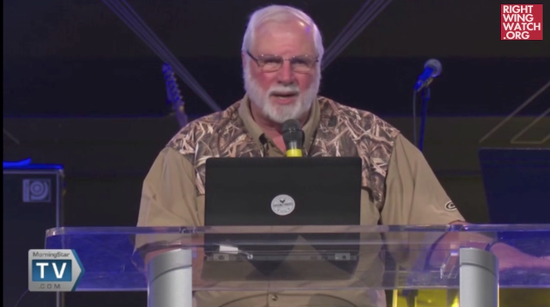 Joyner even talked about the time when he got a taste of those prophetic powers:

Joyner claimed that he had actually experienced a “foretaste” of that gift several years ago when he and fellow “prophet” Bob Jones supernaturally received the scores of several World Series games before they had even been played.

Sure. That’s what happened. Even though there’s no evidence of that paper that he “hid”… and even though that gambling win could’ve gone a long way in proving God was working His supernatural magic.

And why baseball? God gave them a “foretaste” of the future… and it involved sports?! Nothing to do with the church? Or things that actually matter?

And why just a week? Couldn’t Joyner’s all-powerful God stretch those predictive powers to a month? Or a year? Or a lifetime? Seven days seems so damn arbitrary… which is exactly what you’d expect from someone making it all up.

I hope he’s right, though. How great would it be if Christians shut up about Jesus ever coming back for them… unless they could give us a week’s notice?

May 10, 2017
Secular Celebrants Are Finally on the Verge of Being Able to Solemnize Marriages in Oregon
Next Post 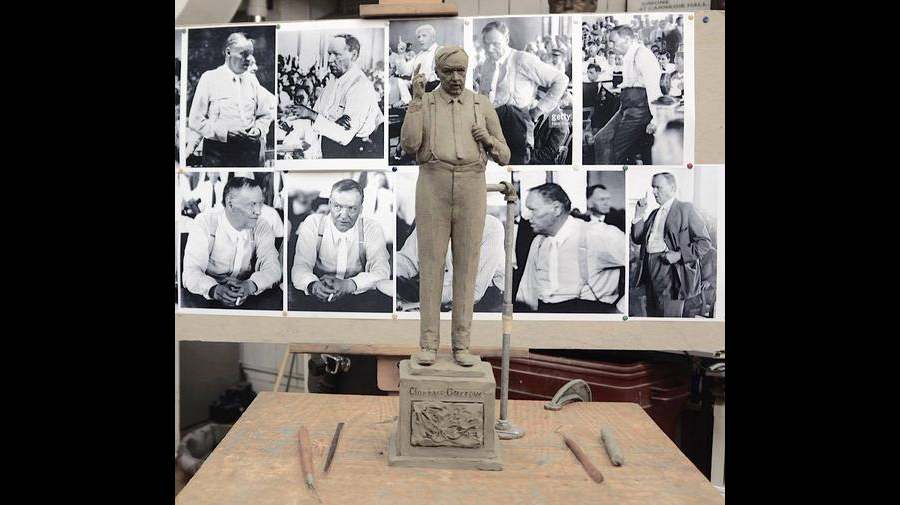