It’s not often that a story involving the Catholic Church and sexual assault shocks me, but this is one of them: a nun in Argentina is accused of helping several priests rape children at a school for the hearing impaired, and covering up their crimes. 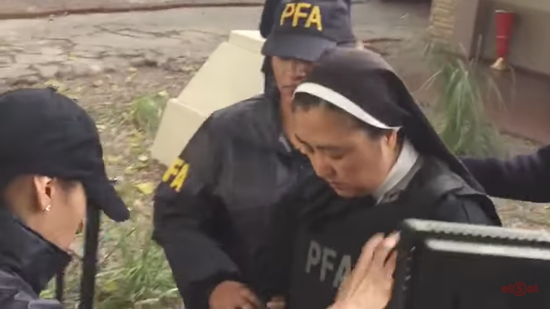 Investigators began looking into Kosaka Kumiko, who was reportedly charged Friday with physically abusing the kids and helping the priests sexually abuse them, after a 17-year-old girl said the nun covered up her sexual assault by forcing her to wear a diaper in class at age five to conceal bleeding. The five priests accused of assault were arrested last year.

For her part, Kumiko has denied the allegations.

“I knew nothing of the abuses, I watched over the children… I’m innocent… I did not know about the abuses. I am a good person that has given my life to God.”

Although this is a confusing case, one thing is clear: these children were hurt by their caretakers — those who allegedly gave themselves to a moral deity — and that is unacceptable, whether or not a nun was involved.

Religious organizations, and the Catholic Church specifically, have failed at preventing incidents like this from occurring and holding their representatives accountable when they do. This isn’t an isolated event.

Priests and nuns aren’t above the law, nor should they be above religious reproach. We need to ensure children are protected from people who will use the shield of religion to hide their despicable behavior and help them expose abuses to sunlight. If the Church won’t help, then the Church should be punished accordingly.

Does this type of thing happen because terrible people are drawn to positions of power within the Church, or is it a result of the faith itself and its dogmatic celibacy requirement for clergymen? I suppose we don’t know for sure, but I think we can all agree it needs to end. 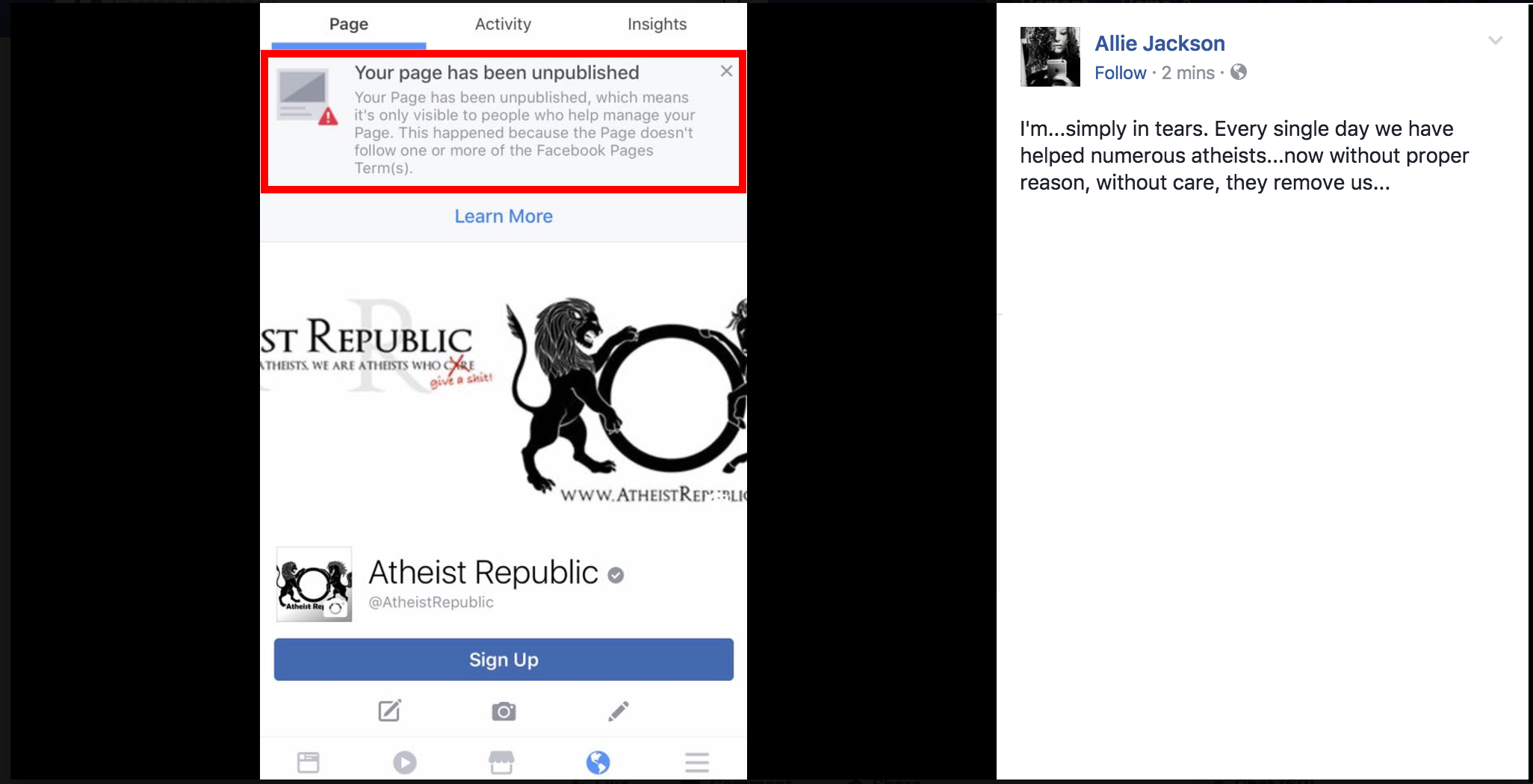 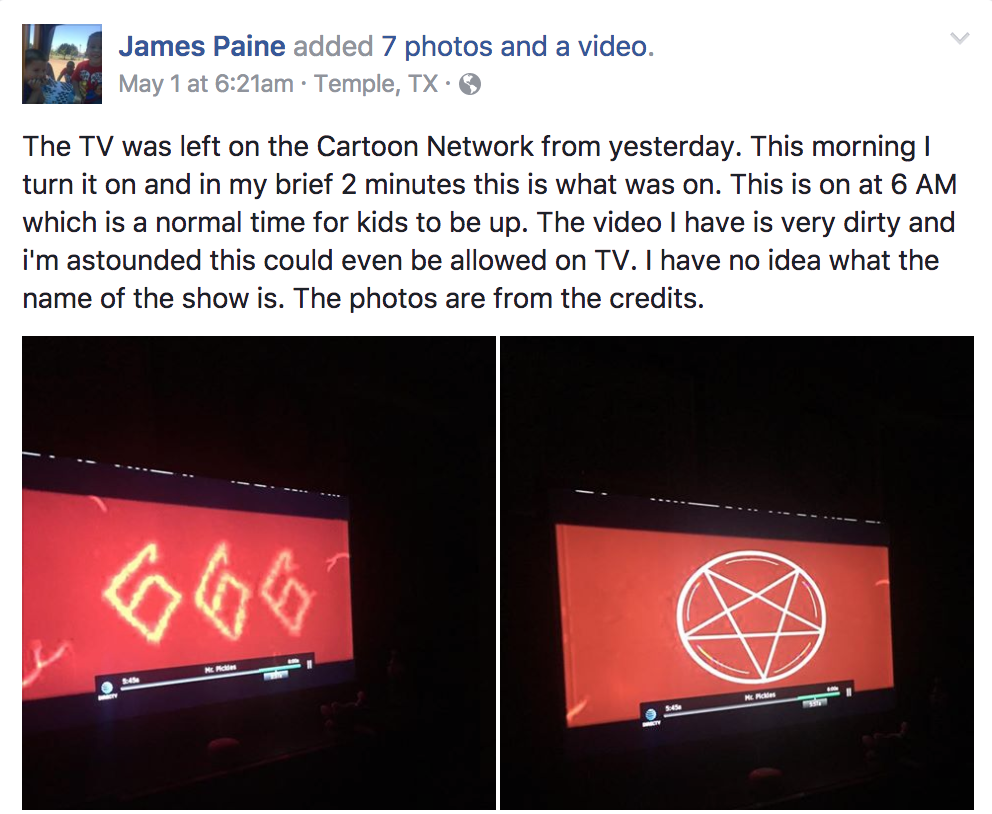