We’ve heard a lot of Ireland’s blasphemy law over the past few days, because comedian Stephen Fry was charged with violating it. Those charges were dropped almost immediately since no one had actually been offended by the remarks, though you had to wonder how far the Irish government would’ve allowed the process to continue if people had been genuinely offended.

New Zealand is another country that has a blasphemy law in the books. While you won’t find a single example in the past several decades of it being applied, the penalty for violating the law is “imprisonment for a term not exceeding 1 year.”

There was a recent attempt to repeal the law… but Prime Minister Bill English dismissed that effort, saying there were other ways to take care of the issue.

Indicating National won’t support a bid by the Act Party to have the law repealed as early as this week, English said there were probably “hundreds” of old laws that were no longer relevant.

The normal process was to “bundle up” such changes in a Statutes Amendment Bill so as to not waste Parliament’s time.

“I don’t think there is great urgency about it. I see there is some proposal for Parliament to do it all today but it is just one of these laws,” English said.

I know he thinks there’s no urgency to repeal the law since it’s not being used against anyone… but there’s symbolic value in getting rid of it by itself instead of combining it with several other things.

There are many countries that have and use their blasphemy laws. There are people getting slaughtered in Pakistan and India and Bangladesh by vigilantes who want to punish them for the victimless “crime.”

What a message it would send to those nations for New Zealand to repeal the law, on its own, with overwhelming support. It would be a sign of respect for both religious freedom and free speech. And maybe — just maybe — it would put the pressure on nations like Ireland to do the same thing.

(Image via Shutterstock. Thanks to Geoffrey for the link) 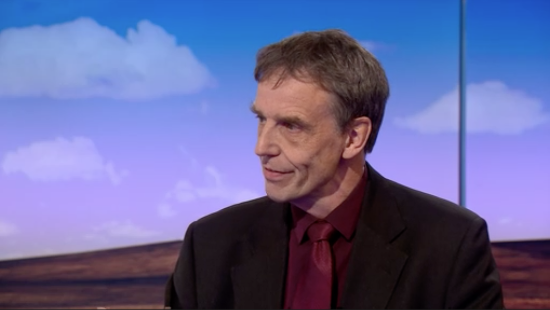 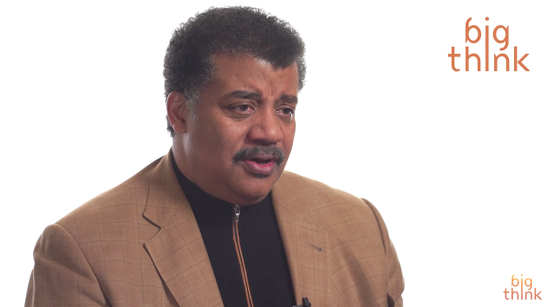