At my school, there’s a “text alert” system in place for emergencies and other necessary updates, to let students know if the university will be closed due to a bad blizzard or if there was a reported assault on campus. I can only imagine that a similar kind of alert was sent when it was discovered that someone hung a gay pride flag in the dining hall of Wheaton College, an evangelical Christian school in Illinois. It was placed among a series of flags representing other countries of the world. 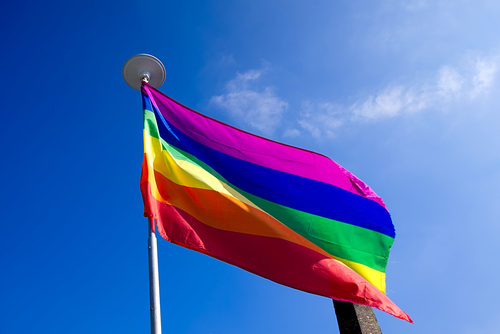 Horrified, a parent sent the following email to an administrator:

“When the gay pride flag flies at your Christian college, it is a direct attack on the Word of God; it’s shameful,” the parent told me.

“Wheaton has compromised with truth long ago and fears the wrath of media and gay students more than they fear the Lord God,” she said.

The school later said the flag had been placed in the hall without permission and taken down, which by itself isn’t a problem since it really didn’t belong in the collection of nation’s flags. But the mother added that students she was in contact with were afraid to speak up out of fear of being perceived as bigots. Which, if they were complaining about a rainbow flag going against their religious beliefs, they are.

Her outrage couldn’t be more off base. Even for a “liberal” evangelical school, Wheaton is no doubt a “safe space” for people who need a place to vent about how gay rights are destroying the country. The problem isn’t that the flag was taken down, or that someone decided to put it up there in the first place; it’s that the presence of a rainbow flag was somehow controversial among a certain group of people.

How much do you really “love the sinner” when a symbol of LGBT existence freaks you out this much? 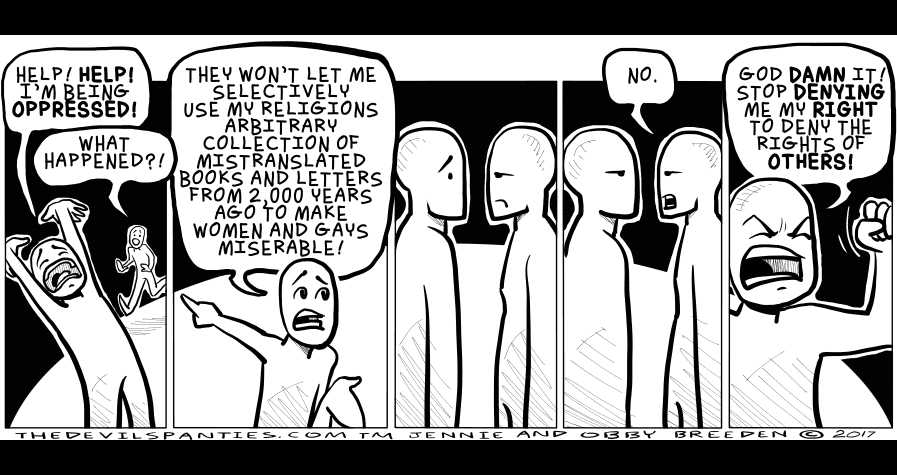