Maajid Nawaz To Those Supporting Blasphemy Laws: “Was Not the Spanish Inquisition Enough For You?” May 7, 2017 Hemant Mehta

Maajid Nawaz To Those Supporting Blasphemy Laws: “Was Not the Spanish Inquisition Enough For You?”

In response to comedian Stephen Fry being investigated for blasphemy after questioning God’s goodness in a 2015 interview, activist Maajid Nawaz wants to know: Why does Ireland continue to cling to a law punishing a victimless crime? 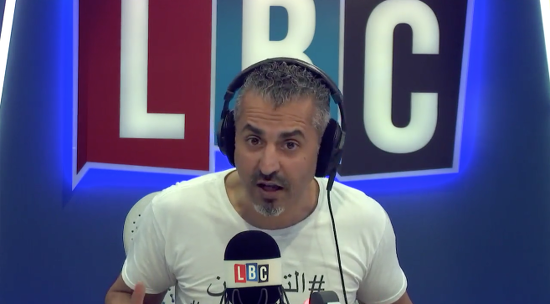 “And why are you so insecure? God-botherer, who complained about Stephen Fry, why are you so insecure? If your God truly is omnipotent, omnipresent, all powerful, all knowing, and all everything you can ever think of, then surely, surely the minuscule Stephen Fry, in comparison miniscule to this great God, you know his comments on your God will basically deflect like the wings of batfink?

“You know, whose wings are made of steel, it won’t touch him at all, why on earth do you think God is so weak, that he would be harmed by the words of a comedian? Whereas those atheists who are being killed across the world, they are genuinely in danger.

“That’s where your focus should be. So blasphemy is a victimless crime. Then the other thing I’d like to remind you of, is the history of this, the history of blasphemy laws and hounding people for heresy, you know, was not the Spanish Inquisition enough for you?

“Were not the witch hunts in this country, during medieval times, enough for you? Can we stop going after people because of their thoughts? Because of their opinions?“

For what it’s worth, the person who filed the complaint against Fry said to a reporter that he wasn’t personally offended by anything he said, but felt obligated to complain because Fry violated the letter of the law.

That doesn’t, however, take much away from the very powerful reaction from Nawaz.

If people are offended by what Fry said, what does that say about their God? He can overcome anything… but can’t take a bit of criticism?

And if people aren’t offended by what he said, what’s the point of having the blasphemy law at all? It needs to be repealed now — if for no other reason than to send a message to Islamic theocracies around the world that religion, just like politics and culture, ought to be discussed, criticized, and enjoyed freely by everyone. 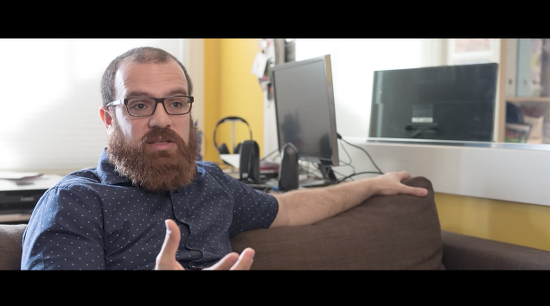 May 7, 2017
Ex-Muslim: I Was Treated Like an Outcast For Not Being Angry Enough at the West
Next Post 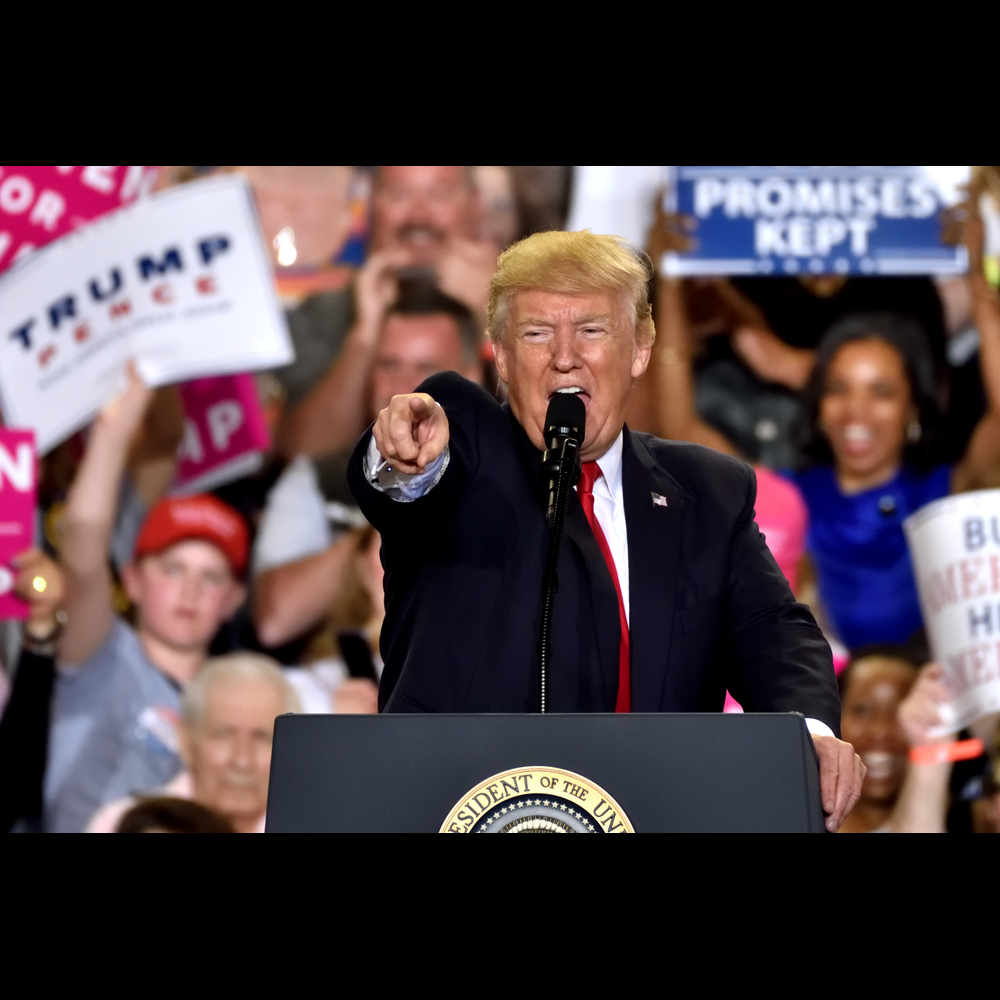 May 7, 2017 Podcast Ep. 160: The Johnson Amendment Repeal That Wasn't
Browse Our Archives
What Are Your Thoughts?leave a comment