A 10-Year-Old Boy is Dead After a Pakistani Mob Tried to Kill a Supposed Blasphemer May 5, 2017 Hemant Mehta

We know blasphemy — even perceived blasphemy — could lead to a death sentence in places like Pakistan. But let’s not forget there’s often collateral damage.

On Tuesday, a Hindu man named Prakash Kumar was arrested after allegedly posted a blasphemous image on WhatsApp. When that news went public, he was fortunate that he was in a police station, since hundreds of vigilantes decided they were better equipped at meting out justice. 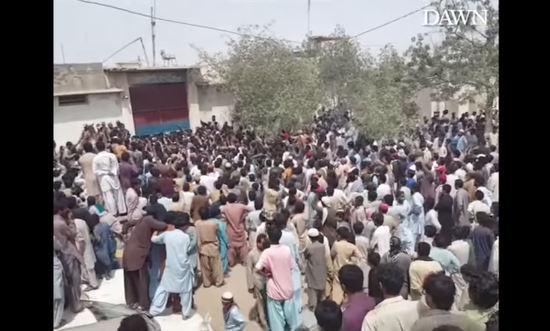 “When news of his arrest was published in local newspapers on Thursday, a crowd of some 500 people, including traders, clerics and politicians, surrounded the town’s police station to demand he be handed over,” police official Abdul Sattar told Agence France-Presse.

The police said no… so the mob turned against them.

They began fighting. They threw stones. They took out their guns. And this was the result:

A 10-year-old boy has been killed and five other people wounded after a mob attacked a police station in an attempt to lynch a Hindu man charged with blasphemy in south-west Pakistan, officials said. It was the third major vigilante attack linked to accusations of insulting Islam in less than a month, as law enforcement agencies struggle to deal with a surge in violence.

To recap: A child died from gunshot wounds because extremists couldn’t handle someone else allegedly criticizing their religion of peace.

Who should we be more afraid of? The violent mob of religious people or the guy whose biggest crime was maybe saying something critical of their faith online? 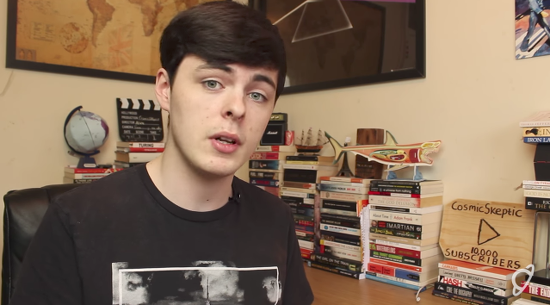 May 5, 2017
A Science-Filled Rebuttal to "12 Arguments Evolutionists Should Avoid"
Next Post